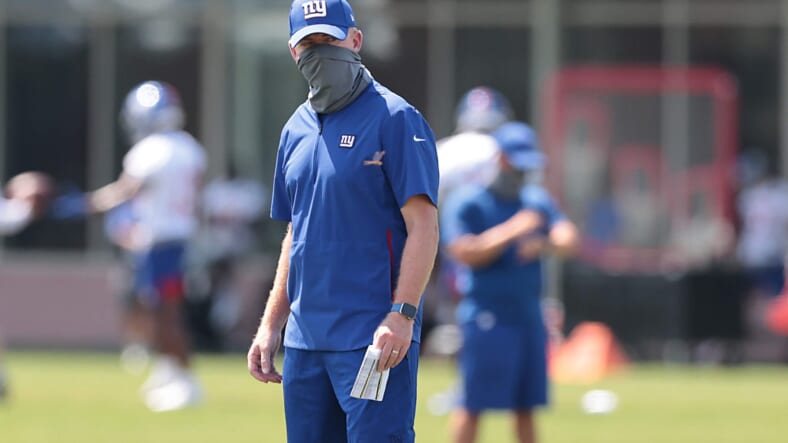 The New York Giants are entering a must-win, Week 17 matchup against the Dallas Cowboys. With a loss, the Giants will be eliminated from the playoffs. With a win, New York will need some help from Philadelphia, but they could earn their first playoff birth since 2016.

First and foremost, the Giants have to beat the Dallas Cowboys in Week 17 to make the playoffs. Despite Dallas’ 6-9 record, this will be no easy task for the Giants. The Giants narrowly lost their last matchup with the Cowboys by a score of 37-34 in Week 5. This game is significant for the Giants because it is the only game this season in which New York was able to top 30 points.

The Dallas Cowboys, on the other hand, have a pretty high octane offense. The Cowboys are only 6-9, but their record is not a reflection of poor offensive play. Dallas is averaging 25.1 points per game this season. Andy Dalton and the Cowboys’ offense has been on a hot streak over the last three weeks, though. Over this three-game winning streak, Dallas is averaging 36 points per game.

If Jason Garrett and the Giants’ offense cannot keep up with Mike McCarthy and the Cowboys’ offense, then the Giants will not be playing football in the second week of January.