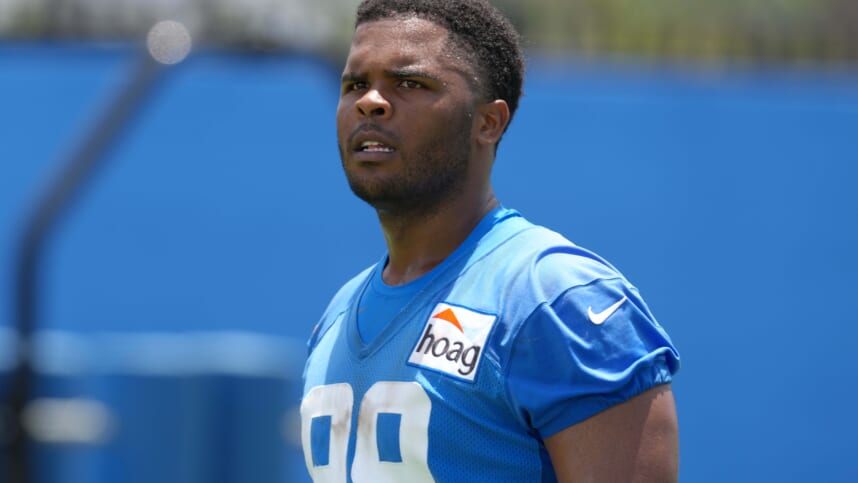 Joe Schoen put the Giants in the mix with seven other teams as they made a play for a former first-round pick in 2019, Jerry Tillery.

Tillery, a talented 26-year-old, was surprisingly released by the Los Angeles Chargers a week ago. Through waivers, he ultimately ended up getting claimed by a division rival of the Chargers, the Las Vegas Raiders.

While Tillery certainly would have helped the Giants’ defensive tackle group from a depth standpoint, it is worth noting that his career has been a disappointment through four years. He has a total of just 10.5 sacks in 54 career games. In 2022, Tillery played in seven games for the Chargers, only totaling 190 steps, and he recorded just one sack.

The Giants did ultimately pivot and elevate one of their own in-house with defensive tackle Henry Mondeaux. He has been on their practice squad all year, and he now helps supplement the loss of the veteran Williams.

Along with Mondeaux, at the moment, the Giants do have Leonard Williams, Dexter Lawrence, and Justin Ellis for Wink Martindale to operate with along the interior of their defensive line.