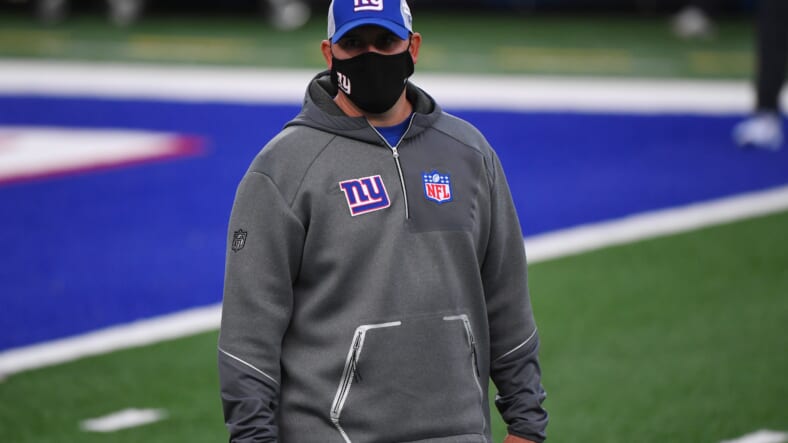 Now that the New York Giants have fired Joe Judge, more is coming out about why they made the decision. From the outside looking in, it was hard to get an idea of what the locker room was like late in the season. Players came out during the season in support of Judge on multiple occasions, but as the season ended, the narrative shifted to the players wanting to move on. Now, after Judge has officially been fired, word is coming out that Judge lost the players due to failing to improve the results.

#Giants team source on Joe Judge firing: "The coaching staff walked on egg shells. Players didn't believe in the system. Everyone liked him as a person, but when you hear the same repetitive stuff without changes it becomes a broken record."

According to Ryan Dunleavy, it wasn’t just the players that Judge lost. Dunleavy also claims that the coaching staff felt the need to walk on egg shells due to Judge, something that isn’t surprising given Judge’s record as a disciplinarian.

Of course, that style can work out well when the team is winning – we can see that clearly from the success of Judge’s mentor, Bill Belichick. However, things such as making players run laps get old quickly when losses are piling up.

When asking a lot of the players, it’s important for some kind of meaningful success to happen in return. That didn’t happen with the Giants, and it’s easy to see how players could have checked out down the stretch.

There’s been a lot of talk in press conferences about the team not giving up, but the results and the scorelines during the losing streak to end the season say otherwise. And ultimately, this latest report just helps to confirm that many of the statements towards the end of the year were more or less just coach-speak to save face.