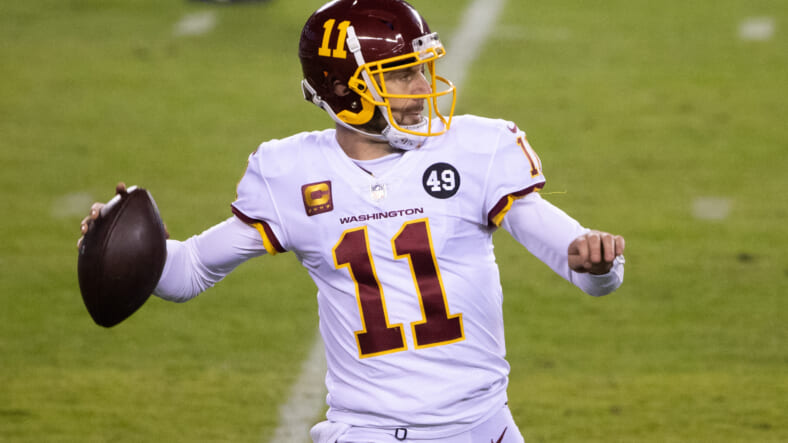 Backup quarterbacks don’t stay in the limelight for long most of the time, but the New York Giants found out last season why they can be so important. Daniel Jones struggled with injury in the later season and the Giants had their playoff hopes dashed in part because they were forced to rely on Colt McCoy when Jones was unavailable. While Jones is expected to be healthy this season, it’s unclear if the Giants plan to strengthen the backup spot just in case.

This offseason, of course, the Giants are trying to cut costs – and in all likelihood, that’s part of why they’re content with McCoy over bringing in an outsider for more money.

Based on reports from Jordan Raanan, it seems like the Giants are leaning towards keeping McCoy around.

“Good mentor,” one source said to describe part of what McCoy brings to the table…

By all accounts, the Giants were happy with McCoy’s performance in the backup role and he enjoyed his time in their program. And there seems to be no doubt McCoy wants to continue playing.

McCoy isn’t the only option

On the other hand, the Giants have an intriguing option to consider in Washington quarterback Alex Smith. Smith is set to be 37 years old but his performance last season proved that he’s still in the backup quarterback conversation around the league.

Washington released him following his success in bringing them the division title after the starting job once again ended up in his lap. In the event that something happens to Daniel Jones again, a lot of fans would feel safer with Smith as the starter instead of McCoy.

However, the Giants may not be able to pick up Smith for as cheaply as they would want because there appears to be interest from other teams thanks to Smith’s accomplishments last season. The Chicago Bears, notably, are coached by Matt Nagy – who worked with Smith in Kansas City and may provide a more attractive destination for the free agent.

With the Giants needing to get their salaries down this offseason, it seems like the addition of a better backup like Smith may be hard. However, there is at least one big option on the market and last season proved why the Giants could use a better backup in the first place.