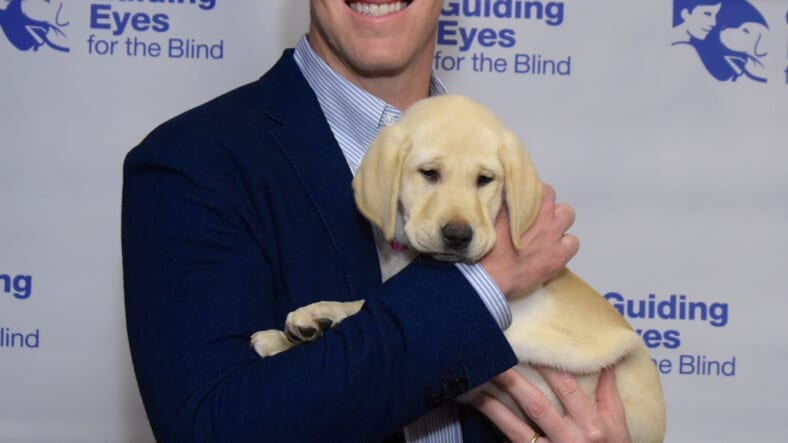 New York Giants fans looking for more of Eli Manning, and his brother Peyton too, will get their wish courtesy of ESPN. The network has been working with both brothers for a while now after their retirements from the league, and the latest development in that is a new deal that will see the Manning brothers host an alternate megacast of Monday Night Football.

ESPN announced the news on Monday, revealing that the deal is set to last three seasons for now and that the brothers will cover 10 games per season. Aside from them, the broadcasts are also set to feature celebrity guests including current and former NFL players.

Produced by ESPN, in conjunction with Omaha Productions, the unique MegaCast option will originate from a remote location. Fans will be treated to a mix of in-the-moment analysis, big picture NFL dialogue, knee-jerk reaction, historical perspective, and more. Peyton and Eli will be joined each week by a to-be-determined host. Iconic and current athletes, as well as celebrities, are expected to appear throughout the season. Fans will never miss any of the action, as a multi-box viewing experience will ensure the game is always visible.

The format seems to be based on the mutli-box megacasts that ESPN has previously used for certain major events such as the College Football Playoff, which display multiple angles and show insights that aren’t on the main broadcast.

It’s just another thing to add to a busy year for Eli Manning. He’s already set to host one ESPN+ show as well as rejoin the Giants organization in a business role.

But considering Eli’s absence from football following his retirement, where not much in the way of news came out about him during that time period, it’s not surprising that he’s added plenty of things to his schedule after his return.

And for Giants fans that want to see more of him after his retirement, there should be no shortage of chances this year as Eli embraces a role in the media more fully.