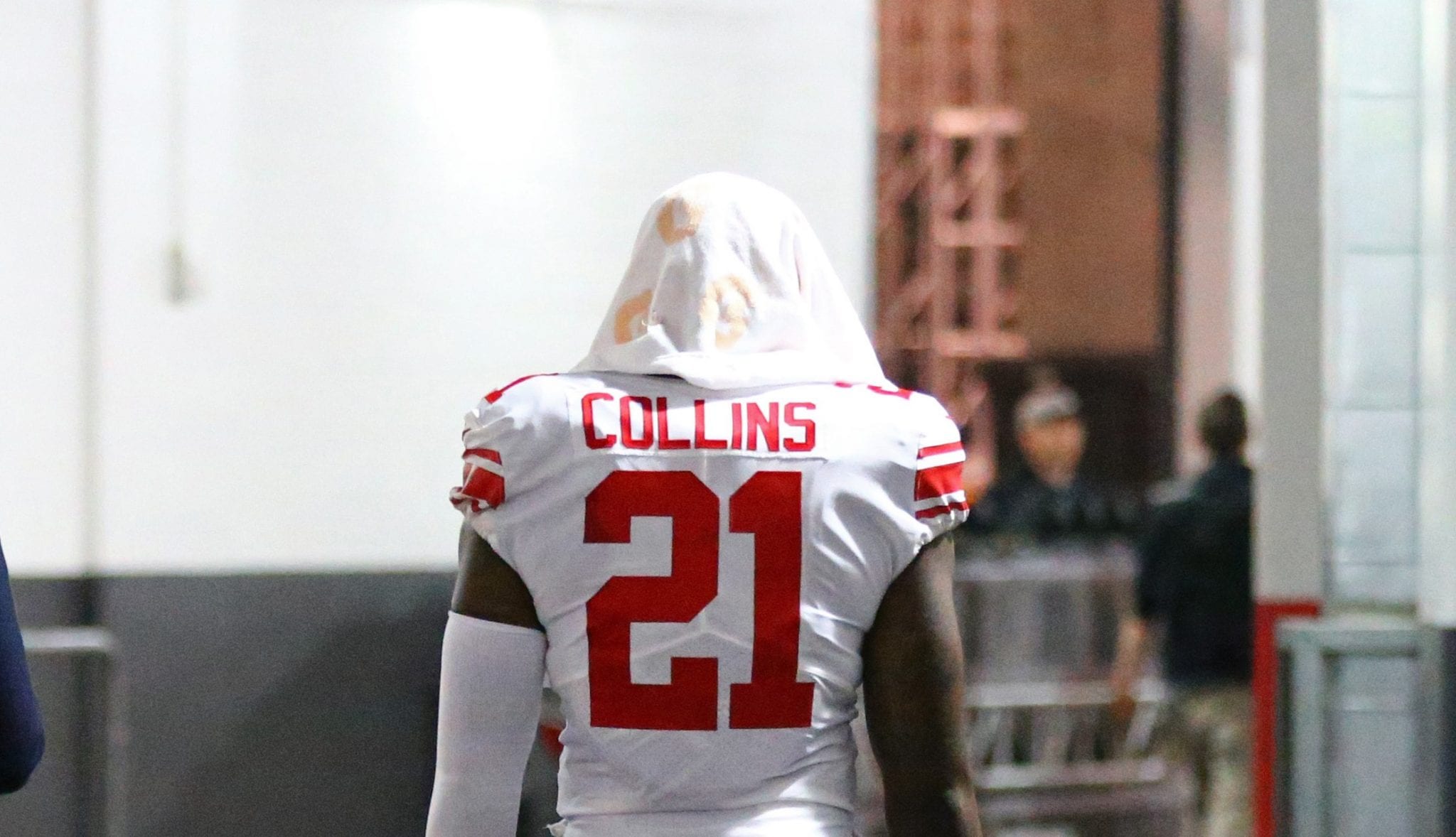 It didn’t take long for Landon Collins to find another team after the New York Giants made the decision to not franchise tag him by the deadline, allowing him to become a free agent. The team also couldn’t reach a long-term deal and now, because of that, they’ll have to deal with Collins playing within their own division, the NFC East.

Sources: Former #Giants star S Landon Collins is signing a 6-year deal for a whopping $84M with the rival #Redskins. Hard to imagine a box safety with this kind of deal after last year’s slow safety market. This moves the market dramatically.

According to Ian Rapoport, it’s the Washington Redskins that have managed to sign the former Giants defensive captain. Collins has managed to get a massive deal for himself, with a total of six years and $84M. It’s strange to see considering Collins’ position, and if those are the kinds of numbers that Collins was looking for, it’s easy to understand why the Giants couldn’t reach an agreement for a long-term deal.

It was reported earlier in the week that the Giants couldn’t get more than a fourth round pick for Collins at the trade deadline, which is the reason why they attempted to come to a deal and instead ended up letting Collins walk away without getting anything in return.

Factors likely include the fact that Collins has struggled with injuries and only played in 12 games last season, as well as being injured at the back-end of last year, which would carry over into the 2018 season.

Still, the Giants will have to replace a player who did his job well against the run, and the Redskins defense gets a big addition. Even if the silver lining here for Giants fans is that the Redskins are overpaying Collins, which should hurt them when it comes to adding other additions.

And, regardless of whether or not you think the Giants should have kept Collins, there’s not many fans that will be happy to see him in a rival uniform.