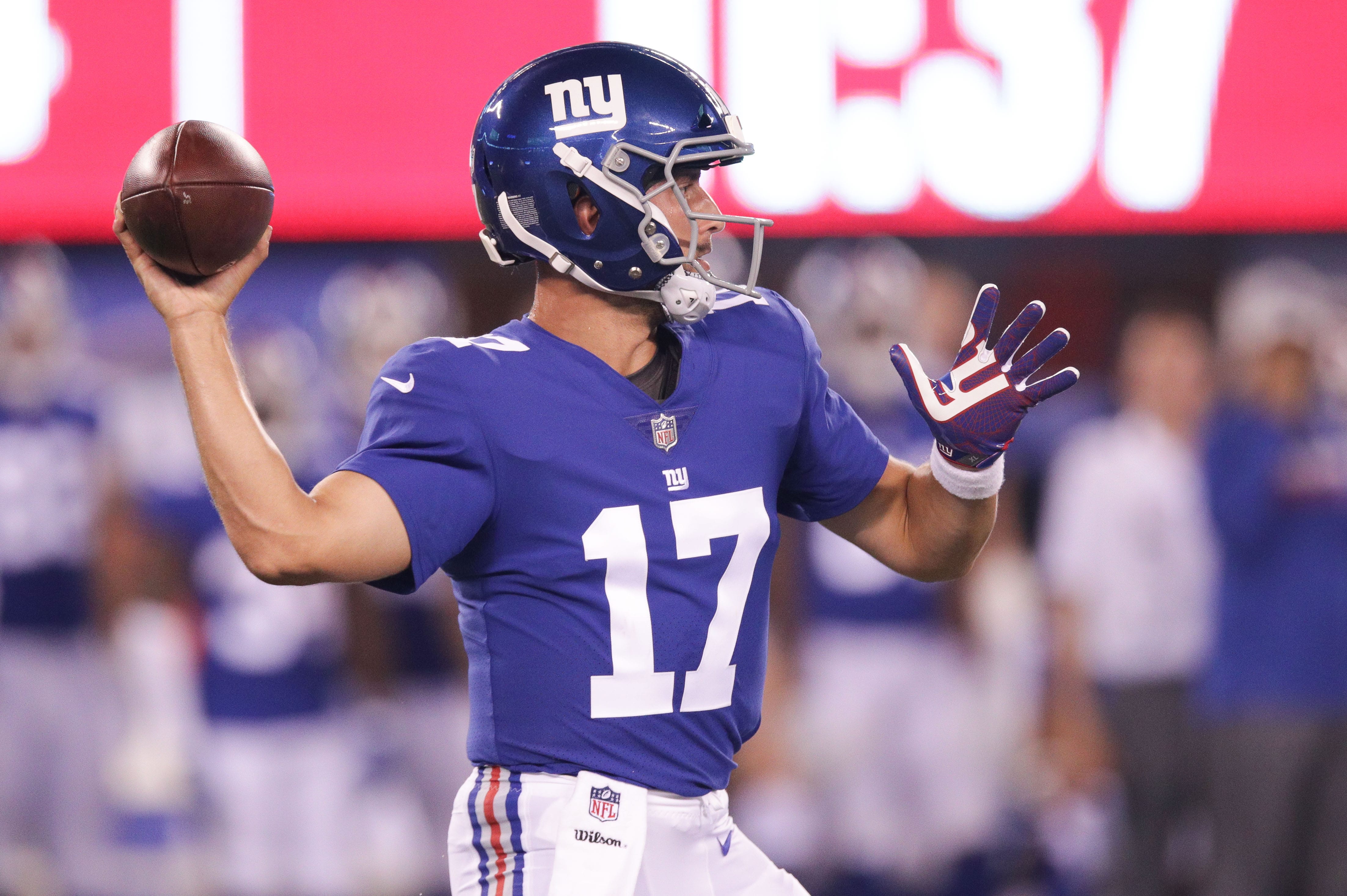 It seems like the New York Giants have been a cursed team for the last couple of years. Just when everyone started thinking that Kyle Lauletta might get a shot to play, and maybe even compete to be the next quarterback of the team going forward, bad luck struck the Giants again and something just had to happen to get in the way of it.

Well, to call it bad luck would be disingenuous. This isn’t a case of a freak injury but of an intentional decision. A stupid decision that amounts to Lauletta shooting himself in the foot, yes, but a decision nonetheless.

This, of course, was the decision to evade the police and get arrested recently. This isn’t some misunderstanding either, but a genuine case of a crime being committed by the Giants backup quarterback. Reports say that Lauletta drove recklessly, nearly ran over a police officer, and refused to show identification.

If just one of those things happened, it would have looked bad. All of those things at once? Even if this doesn’t result in a major punishment legally, it could easily derail whatever chance Lauletta had at taking over and making an impact on the field this season.

It’s not a particularly good look for an organization when its quarterback was recently seen being arrested after almost running over cops, and just for PR reasons alone, Lauletta’s chances to get on the field have probably been minimized and delayed by now.

Even putting PR aside, it’s hard to imagine that head coach Pat Shurmur isn’t going to take this seriously. If Lauletta went on to start or get significant playing time without some kind of punishment, it wouldn’t set a very good precedent for anyone else on the team.

Now, Lauletta isn’t the only quarterback to get in trouble this year, with Jameis Winston serving a suspension for some off the field trouble earlier this season. But there’s some big differences. First, said off the field trouble happened before the season began, meaning it wasn’t fresh in everyone’s heads by the time Winston was actually playing. Second, Winston isn’t a rookie fifth round draft pick who would be starting against the odds even if he did have a perfect off the field record.

Lauletta just doesn’t have the credentials to bounce back from this right away, and if he still has a shot with the team, it will likely be next year rather than this year. Which means that most likely, Lauletta will have to compete with a younger draft pick who is expected to be the immediate starter, rather than an aging Eli Manning who has fans clamoring for his exit.

It’s not a good position for a young quarterback to be in. But that’s just the kind of effect that bad choices can have on a new career.