New York Giants: Eli Manning Could Stay With The Organization 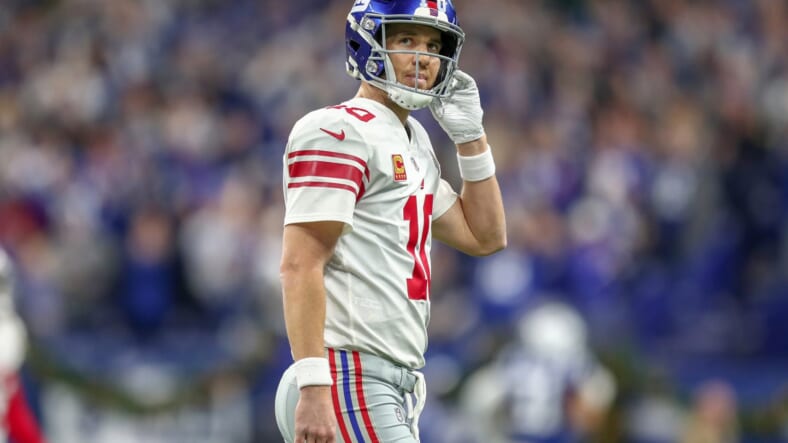 As of now, the biggest story for the New York Giants is the departure of Eli Manning – after being the quarterback for more than a decade, Manning is finally retiring and handing the reins of the offense to Daniel Jones, and the decision is one of the biggest events to happen during this offseason so far. However, just what Manning intends to do in the future is unknown.

Broadcasting, coaching, or simply leaving football for good and focusing on family and other things are all valid options for the now former Giants quarterback, but we now have some more information on which way Manning might be leaning, or at least, an option that he might be considering.

That option is staying in the Giants organization in some way, perhaps as an executive.

Eli Manning says he'd be interested in a role with the #Giants going forward. John Mara has said he would welcome that. Something to watch.

Why executive rather than coach? Well, Manning has already said that he’s not interested in becoming a coach, so barring a change of heart the natural move here would be for him to become an executive of some kind within the front office. Just what kind of role that would be specifically, however, isn’t known – and likely isn’t even known by Manning himself yet.

He’s only just retired and there will obviously be more time spent thinking on something like this before a decision is made, but it’s interesting to consider that Manning could remain with the Giants in some way even if his playing days have just wrapped up.

Some have made the transition better than others. John Elway, after all, is a famous Super Bowl winning quarterback who is now known for his work in the front office with the team that he formerly played for?

Could we see a similar thing at some point with Manning and the Giants? It’s hard to say right now, but at the very least, seeing Eli Manning in the front office isn’t exactly a far off rumor right now, but rather something that could very well happen.