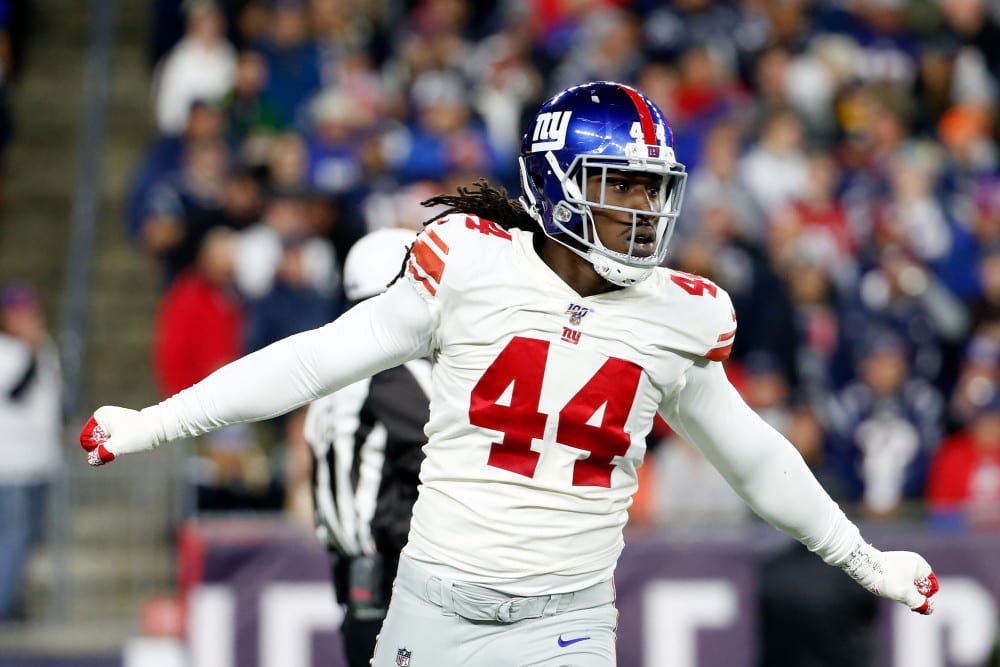 Sunday’s game between the New York Giants and the Arizona Cardinals will have big effects for both teams, with the Giants in particular having a chance to move back to one game behind .500 or to fall three games back from even instead. There’s going to be a lot of factors going into the result, including the performance of both quarterbacks and the injuries for the Giants and how well the team can manage to perform without a full roster of weapons on offense, but there’s one factor in specific that stands out.

That factor is top draft pick Kyler Murray, who like Daniel Jones, has found himself playing as a starter during his rookie year. Despite the two players being taken close together in the draft and playing the same position, though, Murray is a very different type of player from Jones – and most quarterbacks for that matter, which only adds to the threat that he poses to opposing defenses.

Russell Wilson has been one of the top quarterbacks in the league this season, and in the buildup to the game, defensive coordinator James Bettcher made a direct comparison to the Seahawks quarterback.

“I have spent 10 games playing against Russell Wilson in Seattle, so I have seen some guys like this that can buy time with their feet who are accurate and can deliver the ball on time and on schedule, then create some off-schedule plays. Theyâ€™ve created a good amount of explosives in the pass game off of that,” Bettcher said, speaking of Murray.

And the comparison is one that has spread to more than just Bettcher. Outside linebacker Markus Golden also made the comparison, and even said that Murray is better in one area.

Murray has seven touchdowns to this point, compared to five touchdowns and six interceptions to this point from Jones, although Murray has an inherent advantage in having played more games. What will the two quarterbacks look like statistically after Sunday’s game? That remains to be seen – but the battle between the two might just decide the game entirely.