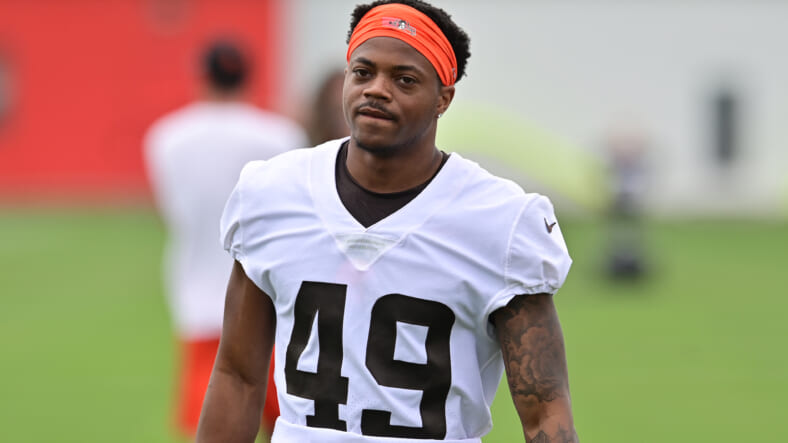 Joe Schoen has been actively looking to add depth to the New York Giants. Through waivers, he acquired cornerback, Nate Meadors. Along with him, the Giants brought in offensive tackles Will Holden, Mitch Hyatt, and Kyle Murphy yesterday. None of these three players were signed.

Meadors is 25 years old and in his fourth NFL season. He has spent time with the Minnesota Vikings, Jacksonville Jaguars, Philadelphia Eagles, and Cleveland Browns. The Browns waived him on Wednesday.

He can provide the Giants some versatility as a safety as well. With the recent injury to rookie Dane Belton, it makes sense as to why the Giants were looking for a veteran like Meadors.

Of the tackles, starting with Holden, he is 28 years old and played five years in the NFL. He is very tall at 6-foot-7. Holden has only played in 27 games, 14 of those coming last year.

Mitch Hyatt spent his first three years in the NFL with the Dallas Cowboys and is just 25 years old.

Kyle Murphy has played six NFL seasons and is 28 years of age. He has only played in seven games throughout his career.