New York Giants: 3 rookies that can make a significant impact 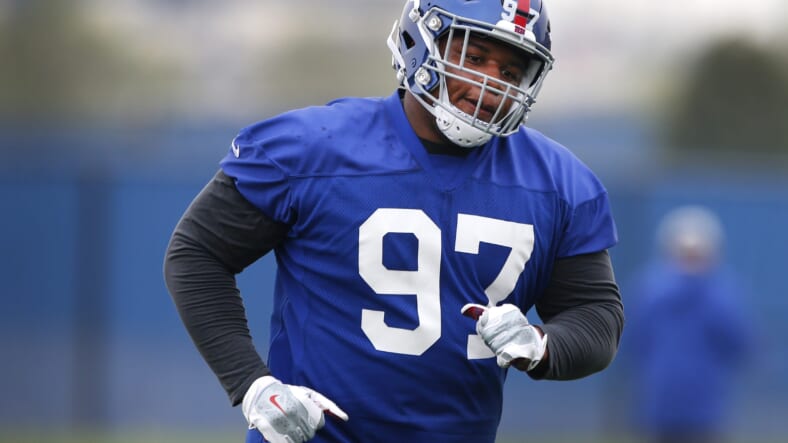 The New York Giants made the most of their draft picks by adding numerous high-profile prospects, here is how they rank by impact.

The most efficient way to build a team in the NFL is through draft picks, specifically picks in the first two rounds. The New York Giants told the world that this ideology was their priority after they traded away Odell Beckham Jr. for draft capital.

Holding two first-round selections and a second-round pick presented the front office with an opportunity to fill positions of need with premium talent. However, not every top selection will have an impact on the 2019 season, in fact, a majority of the later round players will likely hold the most value in specific situations.

Here are the 3 rookies that will hold the most value for the New York Giants:

Moving up into the top of the first round to snag DeAndre Baker from Georgie might have been one of the better moves general manager Dave Gettleman executed during the most recent draft.

Baker is an extremely talented corner with the ability to develop into Janoris Jenkins’ ultimate replacement. He was considered the best corner in the draft, and moving up to grab him turned out to be a sneaky good move. Corners began flying off the shelf just after Baker was selected.

He’s feisty in coverage and physical at the line of scrimmage. He will be an impact player for a secondary that lacked talent considerably.

As stated before, sometimes players drafted after round two can turn out to be the most significant. Old Dominion pass-rusher Oshane Ximines can be that player for the Giants. He has a quality counter-punch, which impressed Gettleman enough to earn a second-round grade. Grabbing him in the third was a great pick for the Giants, as they acquired a high-upside outside linebacker to essentially replace Olivier Vernon.

Coming from a smaller school will force Ximines to hurdle the obstacles of transition, but he seems to be adapting well so far. Adding a few pounds of muscle and facing off against NFL talent should provide him with the skills to develop into a player of impact in 2019.

Despite coming from a small school, Oshane tallied 18.5 tackles for a loss and 12 sacks in 2018, proving he’s capable of getting into the backfield with tenacity. Additionally, he’s skilled in forcing fumbles, a category the Giants will be looking to improve upon this upcoming season. The Giants only forced nine fumbles last year, ranking 30th in the league. 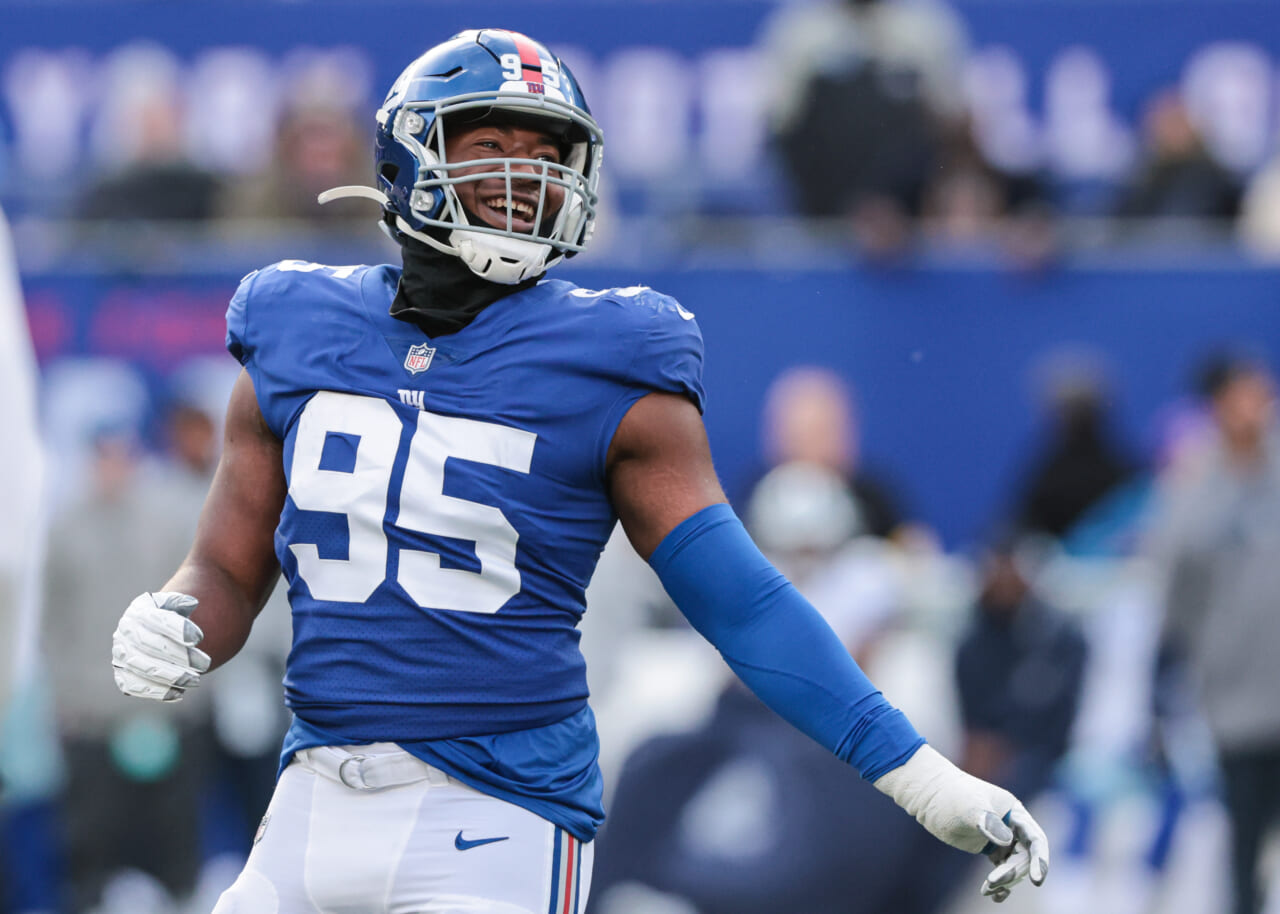 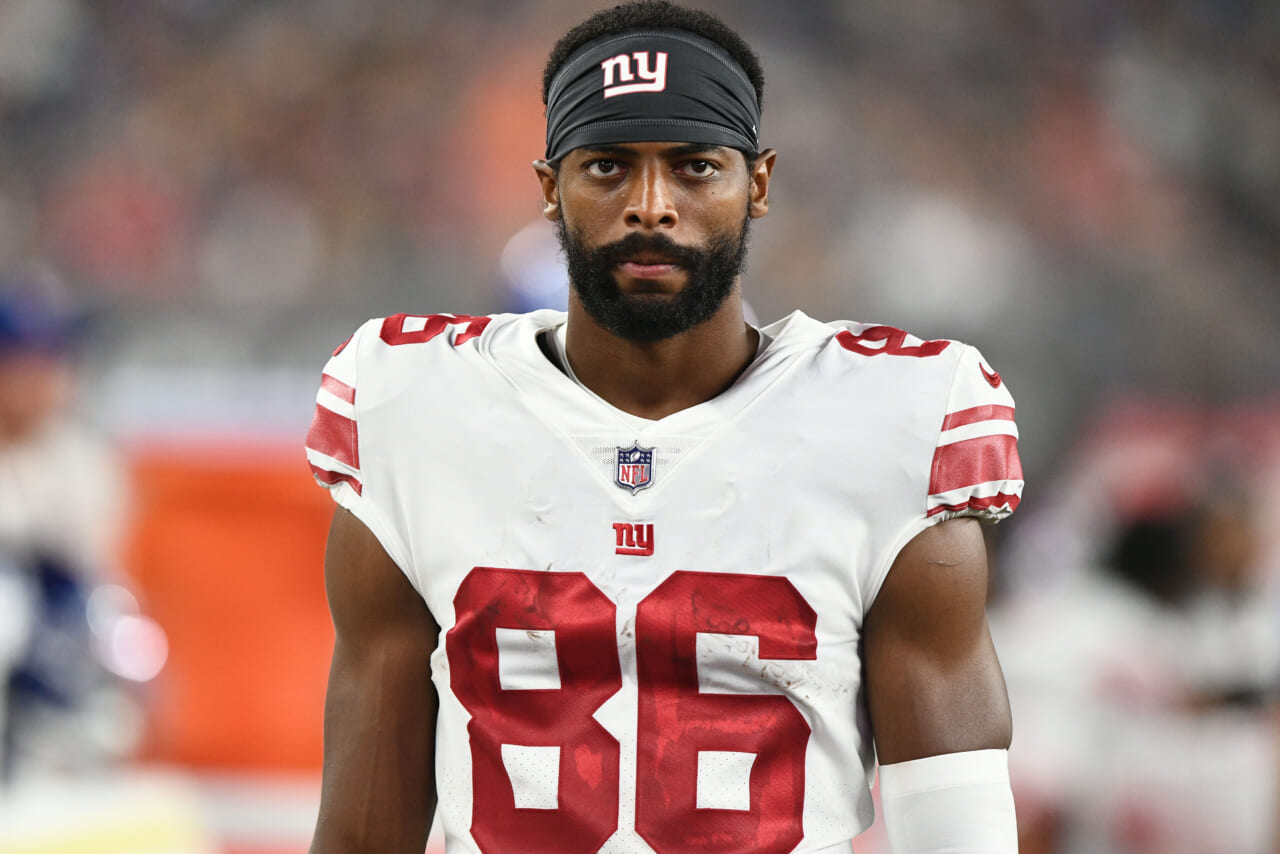 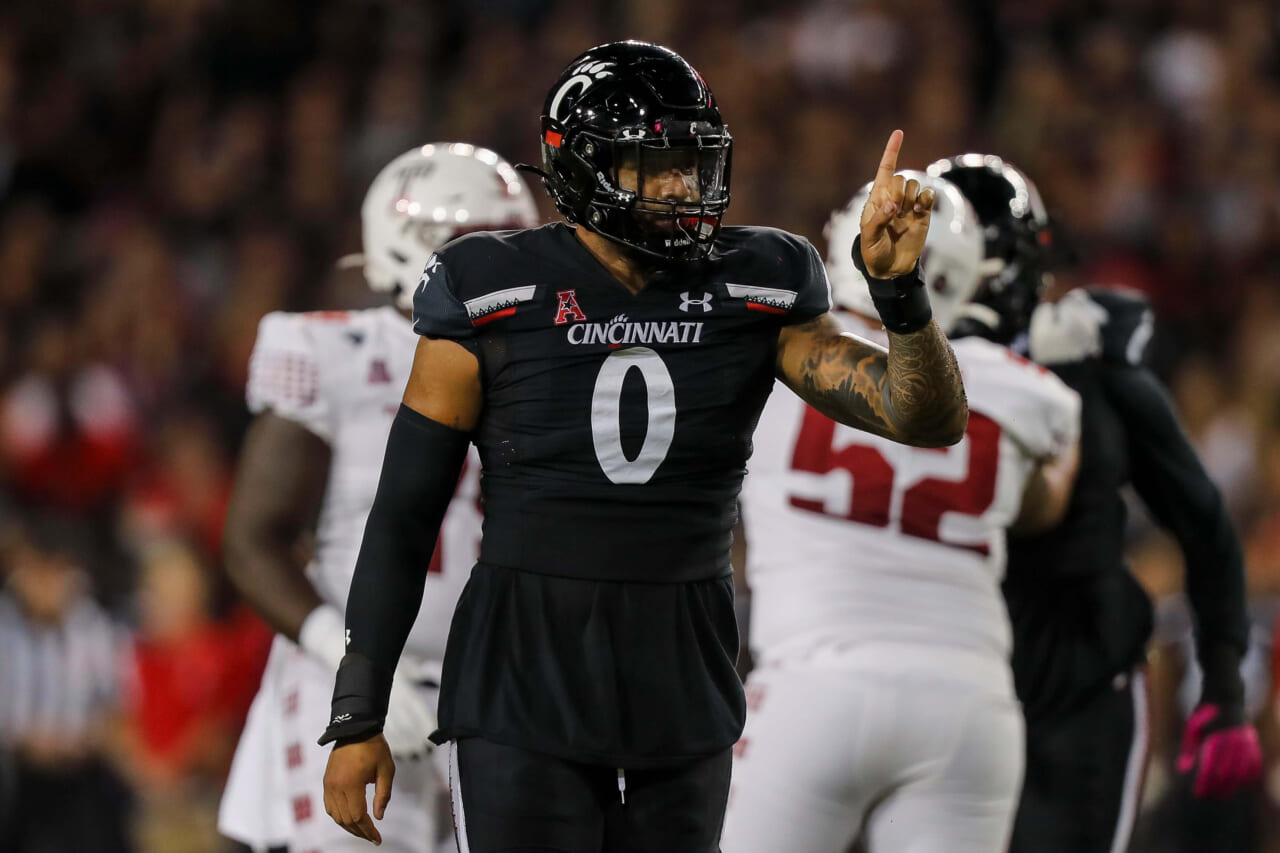 The Giants desperately needed to add a big body to the interior of the defensive line. While BJ Hill and Dalvin Tomlinson have proven they’re capable players, there’s nothing that compares to adding a massive 6-4, 342-pound goliath to the trenches.

Lawrence is a massive, far bigger than the infamous Vince Wilfork. If he can be just as talented the Giants will have hit a home run with this pick. The Clemson product is expected to be a force in the pass-rush game as well, despite recording just 3.5 sacks in 2018.

Despite his lack of numbers in the sack category, he will be a key cog in the run defense. I’m hoping he can add a bit of quickness to his game and develop into a capable pass-rusher, as that would really round out his influence on the team.