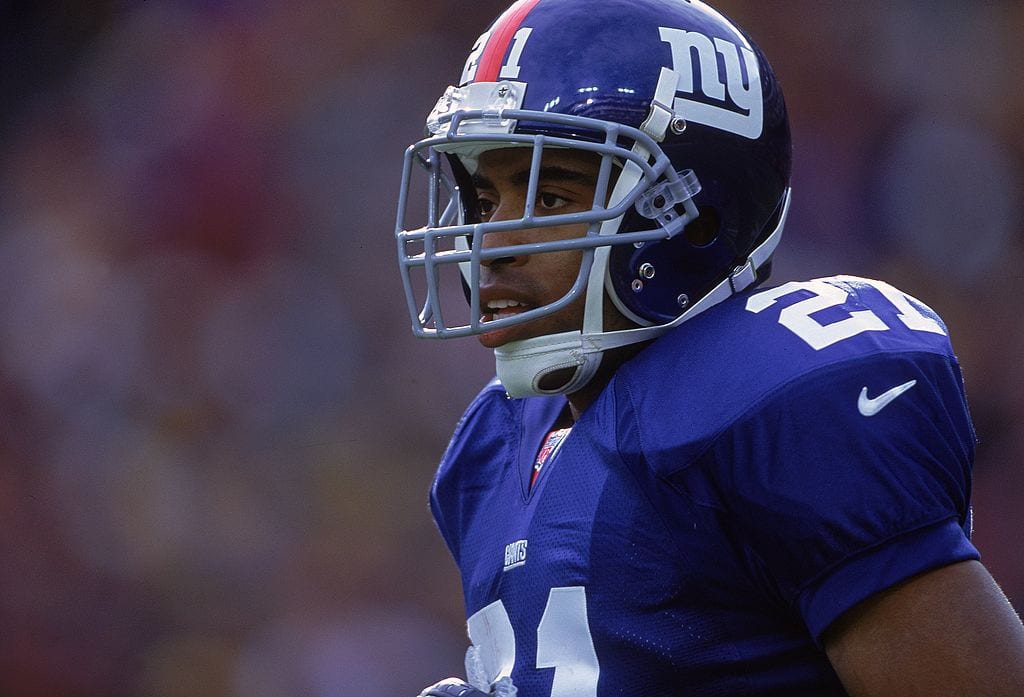 The New York Giants haven’t exactly had the most positive bout of media attention over the past few weeks, ranging from Brian Flores indicting the organization in a lawsuit to rock bottom on the football field.

Flores’s comments spurred an uproar from analysts and talking heads across the sports-scape, one of which was former Giants running back, Tiki Barber.

Barber came to the defense of ownership, indicating that they would never disrespect a minority candidate in the way Flores brought to light.

“The fact that the Maras, and I always say this with the Tisches as well, they embraced me like I was family, you know what I mean? And so, I know them intimately, so when I say that I don’t believe they’re racist — I know they’re not,” Barber told Brandon Tierney on their WFAN Sports Radio show “Tiki & Tierney.”

Barber went on to target Stephen A. Smith for his comments regarding the organization:

“Tiki Barber took the liberty of sounding off about me [on Feb. 2], talking how about I called the New York Giants racist and how I don’t know anybody there … First of all, I don’t recall calling the Giants racist. I brought to the attention that you got a guy like [team owner] John Mara on the [NFL’s] Diversity Committee and this man has never hired a black coach in the history of the franchise — one of only six franchises to do it,” Smith said.

“Tiki, you don’t know who the hell I know. I’ve been a journalist for almost 30 years, I know a few people within the Giants organization,” Smith said, before making he matter a bit more personal

“I know a lot of stuff about you, my brother, that I would never say because I have the decency not to say those things.”

There’s no telling with Smith knows about Barber, but this was a clear threat from a media member that makes a living sensationalizing stories for entertainment.