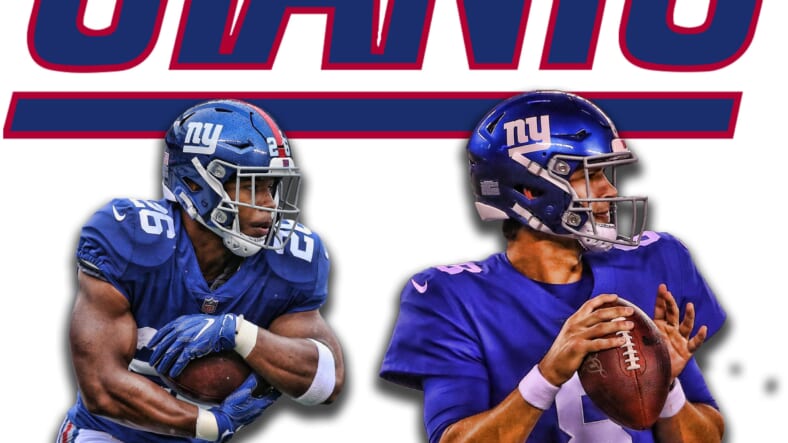 The New York Giants have only won 12 games over the past three seasons, and although they’ve gone through a metamorphic change under general manager Dave Gettleman over that stretch, oddsmakers in Las Vegas aren’t ready to roll the dice that they are back on the winning track.

As per the recent release by betonline.ag of each NFL team’s predicted exact win total for the upcoming season, the Giants are seen as making little – if any – headway out of the depths of the NFC East standings.

The odds on them winning 5-9 games in 2020 are underwater but the good part is that the dire 0-4 win range isn’t the top choice this year.

The Giants have never won 15 or more games in a season in their 95-year history. The most wins the Giants have ever amassed in a single season is 14 in 1986, the year they won their first Super Bowl.

The fewest wins in a single season since the merger was two and that happened in the back-to-back miserable seasons of 1973 and 1974.

The Giants have been upgrading their roster since Gettleman took over in December of 2017. Last season, they made the switch at quarterback from Eli Manning to Daniel Jones and after they won two straight with Jones under center, lost nine in a row en route to a 4-12 finish.

Jones came in and dazzled at times but his turnovers usually proved to be fatal. He was also never afforded the full compliment of his weapons as wide receiver Golden Tate was suspended for the first four games and running back Saquon Barkley, tight end Evan Engram and wideout Sterling Shepard all missed time with injuries.

Jones himself missed several games with and able injury and was replaced by Manning, who got his opportunity to say goodbye to the fans in a classy farewell performance.