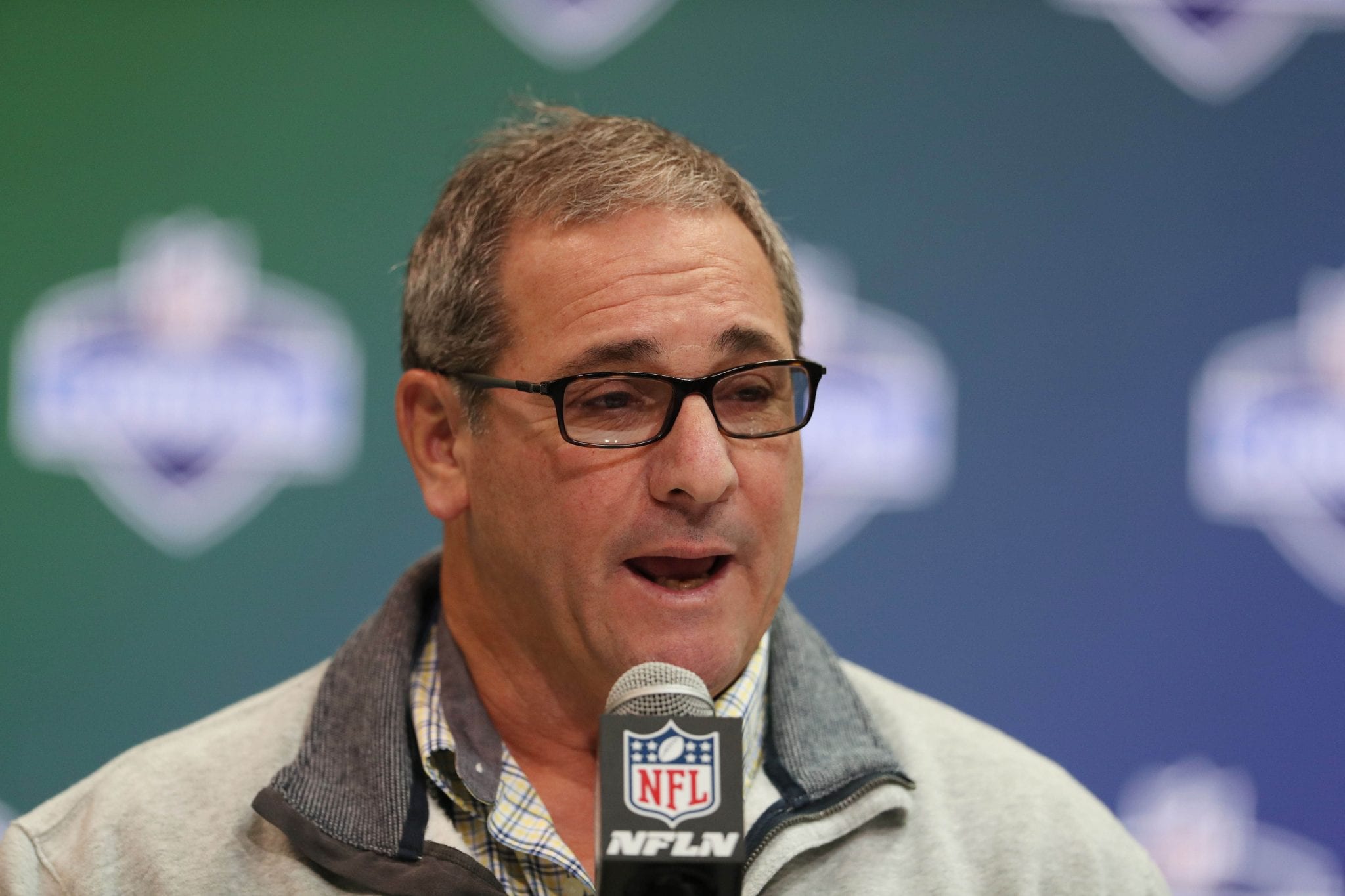 New York Giants general manager Dave Gettleman isn’t labeled “old school” for nothing. He sticks to his guns and his board at the NFL Draft and takes the player he likes the best in front of him.

In his career as a GM, in Carolina and here with the Giants, Gettleman has never traded back to collect more picks. He just doesn’t do it. That’s no who he is. He likes to grab the best players he can where he can and move on. It’s a philosophy that’s hurt him several times in the past and could hurt him again this year in what is being called a “flat draft”, meaning there are many players at the same talent level.

Perhaps, he’s changing. The arrival of new head coach Joe Judge, who is fluent in the way his former team, the New England Patriots, do things may prompt Gettleman to retool his strategy. The Giants coals use more picks in this draft, especially in the first three rounds and Gettleman could be warming up to trading the No. 4 overall selection for a booty of picks.

In his presser at the NFL Combine in Indianapolis on Tuesday, Gettleman opened up the session by stating that the Giants are “open for business” and are preparing to listen to any and all offers for the No. 4 selection.

That is good news because he also basically committed to retaining free agent defensive lineman Leonard Williams at all costs. The trade for Williams cost Gettleman his third round pick in this April’s draft, and if signed back in free agency, will cost him next year’s fourth rounder.

Gettleman went as far to say the Giants would use the franchise tag on Williams if they had to, noting that it would be a face-saving move.

What the Giants really need to accomplish in this draft to add a pass rusher and a few offensive tackles. They can get that done by trading back in the first round and adding two more picks in the first 100. They are projected to be awarded a third round compensatory selection for losing Landon Collins in free agency last year.

Dave Gettleman says an offensive line is the most significant component in accelerating a young quarterback’s maturation.
“Last time I checked it’s really difficult to complete a pass when you’re on your back.”#NYGiants pic.twitter.com/gIKYsozMiS

Despite clearing concussion protocol, the New York Giants need to err on side of caution with Daniel Jones
wpDiscuz