Could Giants go with an underrated GM and HC pairing out of San Francisco? 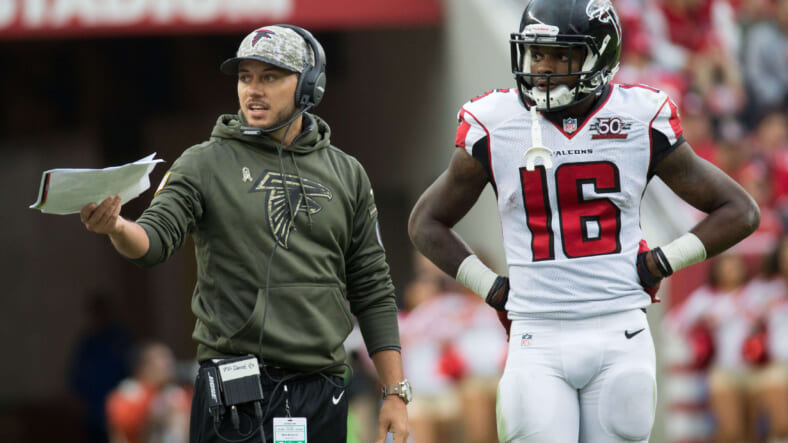 The New York Giants are already on the hunt for a new general manager, which will parlay into a new head coach, hosting a bevy of interviews this week before Wild Card Weekend. With quality names littering the playing field, the Giants have their eyes set on Joe Schoen out of Buffalo, Brandon Bean’s right-hand man, but I wouldn’t discount several other quality options.

One intriguing prospect is Adam Peters, the 49ers’ assistant GM. Peters joined San Francisco in 2017, currently in his 18th season as an NFL front-office man. This was his 4th year with the 49ers. At 38-years-old, Peters has experience in the Broncos’ front office, starting as a regional scout and transitioning to national in 2011. He was the team’s director of college scouting from 2014-2016.

Since making the move to San Fransisco, Peters has helped them build a legitimate contender from the ground up, despite concerns at the quarterback position. With a disciplined defense and modern offensive system, his services and experience might be exactly what the Giants are looking for.

In the event they hired Peters, theoretically, he may be swayed to bring a close friend with him, OC Mike McDaniel’s, Kyle Shanahan’s protege.

McDaniel has earned rave reviews from players in the past, notably All-Pro fullback Kyle Juszczyk after being promoted to offensive coordinator:

“Absolute BEST in the game!!,” Juszczyk tweeted. “Nobody gets more out of his players than McDaniel! Most creative run scheme out there! So deserving of this promotion!!”

McDaniel isn’t just a normal coach, he’s an incredibly intelligent one at the forefront of modern analytics and play design. His ability to connect with different positional groups stands out immediately, as he noted in the past:

“You go to these new teams, and I always get a kick out of the first time that we’re around the players, and I start talking to an offensive lineman about technique,” McDaniel said. “And the look they give me is priceless. Because I get it.”

McDaniel is at the forefront of cutting-edge schematics and decision-making, which represents an incredibly different angle than the one Joe Judge strategized during his first two years as the team’s head coach. Many have called for a younger mind (38-years-old), with a forward-thinking approach to take over, and McDaniel is exactly that.

While Schoen and Brian Daboll represent an intriguing pairing, I wouldn’t rule out Peters and McDaniel getting serious consideration.