ONE on Prime Preview: Can Demetrious Johnson avenge his loss to Adriano Moraes? 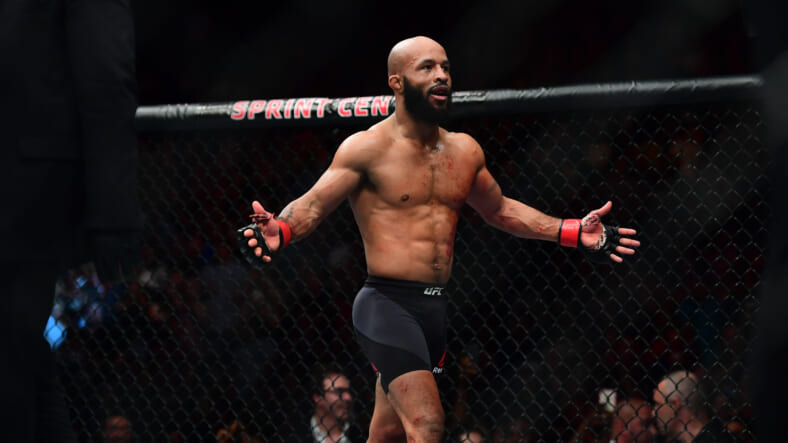 Tonight, ONE Championship will make their highly anticipated debut on Amazon Prime. Earlier this year, the promotion signed an exclusive deal to have their events broadcasted on Prime for their US audience. Now, they are bringing a highly anticipated rematch for their debut card.

Former UFC champion and one of the best of all time, Demetrious “Mighty Mouse” Johnson (23-4-1) is back as he’s looking to avenge his loss to the champion Adriano Moraes (20-3). These two men fought for the bantamweight title when ONE first debuted on TNT back in 2021.

Since then, Moraes has defended his title once against Yuya Wakamatsu. He won that fight by third round submission to setup this rematch with Mighty Mouse.

Back in 2018, Demetrious Johnson saw his UFC title reign end when he lost a split decision to Henry Cejudo. The loss breathed new life into the promotion’s flyweight division after years of dominance from Mighty Mouse made the product go stale.

After that loss, the UFC essentially traded Johnson to ONE for Ben Askren. Of course, Askren’s run in the UFC was made famous by his knockout loss to Jorge Masvidal. Mighty Mouse would go on to win three straight in ONE before getting the shot at Moraes last year.

Following the loss, Mighty Mouse bounced back with a custom rules victory over Rodtang Jitmuangnon. Now, Mighty Mouse will step into the cage tonight and claim another world title.

Moraes is not going to be an easy out, but when he’s on, Mighty Mouse still might be the best in the world. Should be a fun fight to watch.