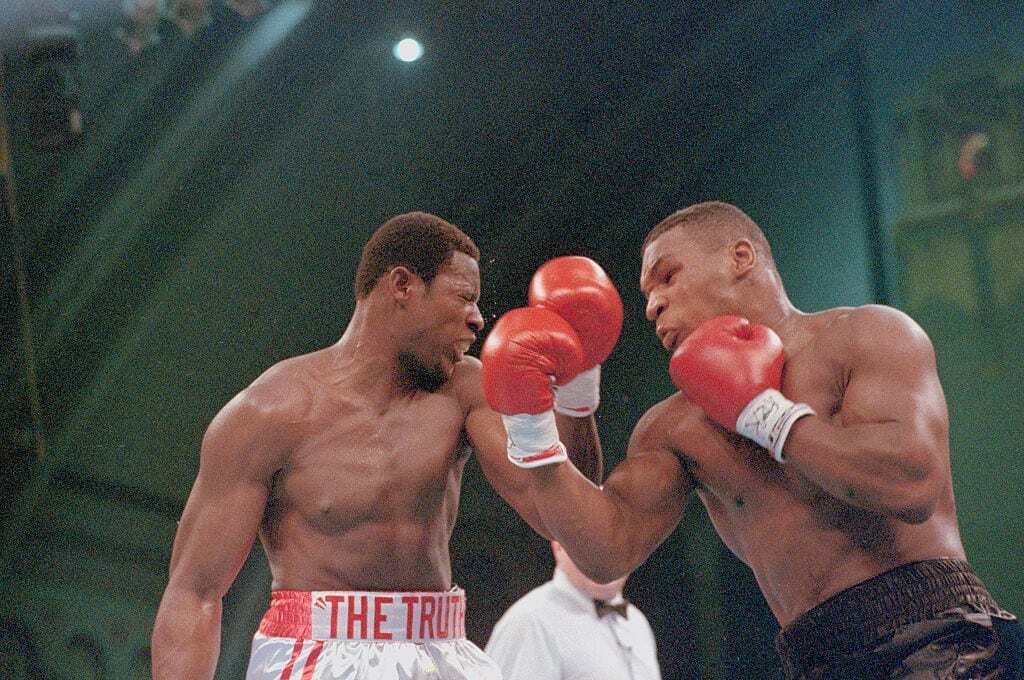 Yankees’ outfielder suffering through worst stretch in his career, Boone comes to his defense