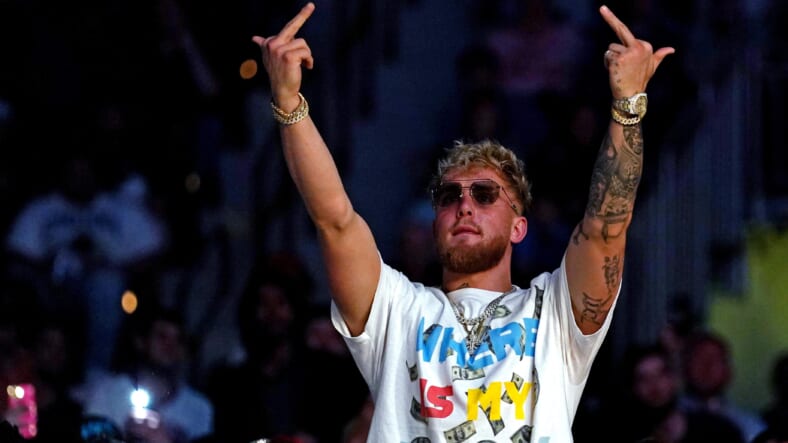 Tomorrow night in the headliner of a Showtime Boxing event, we will see a highly anticipated matchup between Jake Paul (5-0) and Anderson Silva (3-1). This is will be the first true test in the squared circle for “The Problem Child”.

Jake Paul started his boxing career just a couple of years ago and little by little, he’s been stepping up his competition. After starting his fighting career against the likes of Nate Robinson, he moved into the world of taking on MMA fighters.

Paul knocked out Ben Askren and then defeated Tyron Woodley twice. The last performance he had was remarkable in that he knocked Tyron Woodley out cold. Now, he’s going to be taking on arguably the greatest MMA fighter of all time in Anderson Silva.

Anderson Silva has enjoyed a ton of success since moving to the world of boxing. Most notably, he holds a decision win over former world champion Julio Cesar Chavez Jr. He also has a first round knockout over Tito Ortiz. Now, he will try to be the first man to defeat Jake Paul.

Let’s cut through all the BS and just look at the skills of both men. Everywhere you look, Anderson Silva should be the favorite here. Maybe raw punching power could go to Jake Paul, but other than all other boxing skills go to Anderson Silva.

Silva is a much better striker at range. His defense is better. Silva’s jab is better. His combinations are better. So, Anderson Silva should win right? Well, there are a couple of things that give me pause in picking Anderson Silva in this boxing match.

One thing tied to the actual fight itself is Silva’s age. While he certainly didn’t look his age in recent bouts, he’s still 47-years-old and that can’t be discounted. The major thing that concerns me is that there is something behind the scenes that will fix this fight for Paul.

Whether it be a screwey decision or whether there’s an agreement for Silva to put his foot on the gas, I fear something fishy is going to happen with this fight. No way should Jake Paul win this, but I’m still picking him because it’s hard for me to see his hand not getting raised for a number of reasons.

I think you’re going to see a boxing match with limited action and Paul will get his hand raised by decision.