After losing controversial decision at UFC 280, what’s next for Petr Yan? 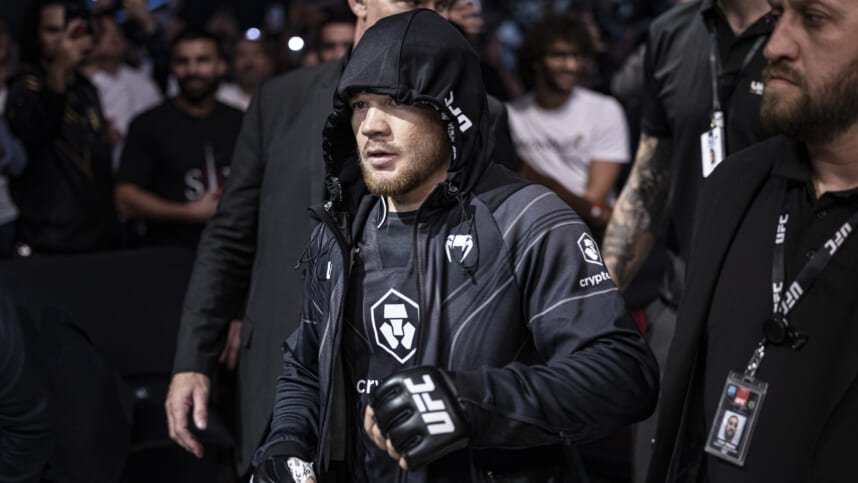 This past Saturday we saw a bantamweight title eliminator on the main card of UFC 280. Former bantamweight champion Petr Yan (16-4) was taking on the budding superstar “Suga” Sean O’Malley (16-1, 1 NC).

The first round of the fight was a close stand up battle. You can definitely make the argument that Sean O’Malley won the first round as he was a little more effective with his striking. However, it was razor close.

In the second round, O’Malley started by rocking Yan. Yan came right back and rocked O’Malley bad. From there, Yan went on to control the rest of the round. The third round has turned out to be the controversial round.

For the most part, the two men were even on the feet. However, the takedowns of Yan would have appeared to be the deciding factor. Instead, two of the judges gave the fight and the decision to Sean O’Malley.

This is a big set back for Yan who was looking to secure another title shot. Yan lost the title by DQ then lost a split decision in the rematch in a fight that many believe he won. Now, he’s suffered this setback of a bad decision. So what comes next for the former UFC champion?

Yan and Chito Vera had been having some back-and-forth. If the UFC decides to give Sean O’Malley the next title shot, I would be very interested in seeing Yan take on Chito Vera next. Another compelling matchup could be Yan against Merab Dvalishvili.

Either of those two bouts make a lot of sense and would get Yan back into the thick of things at 135 pounds.