After knockout loss at UFC Vegas 21, what’s next for Misha Cirkunov? 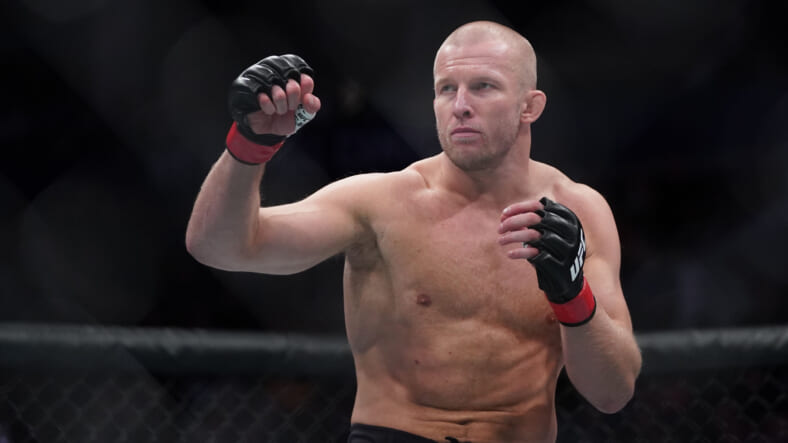