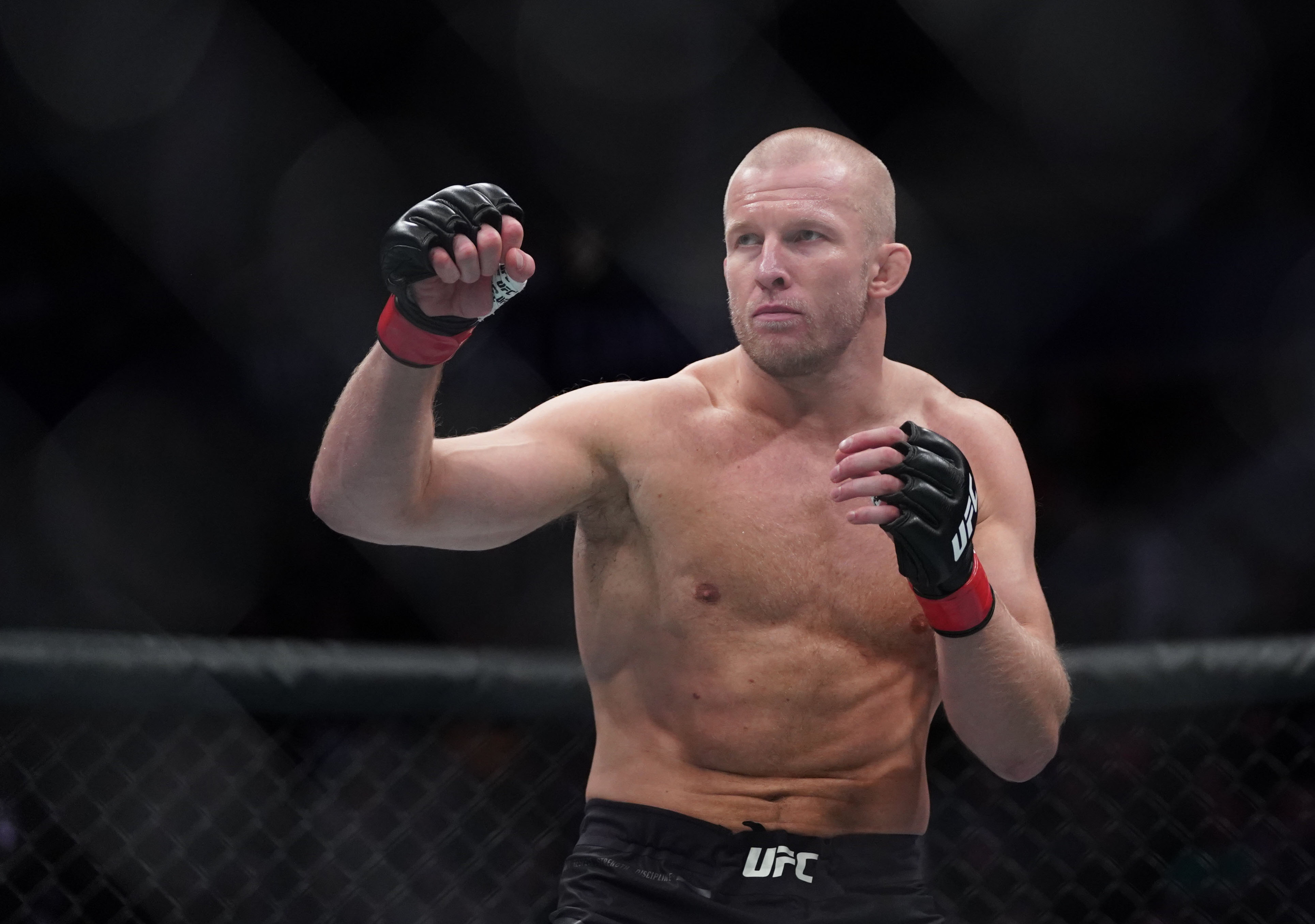 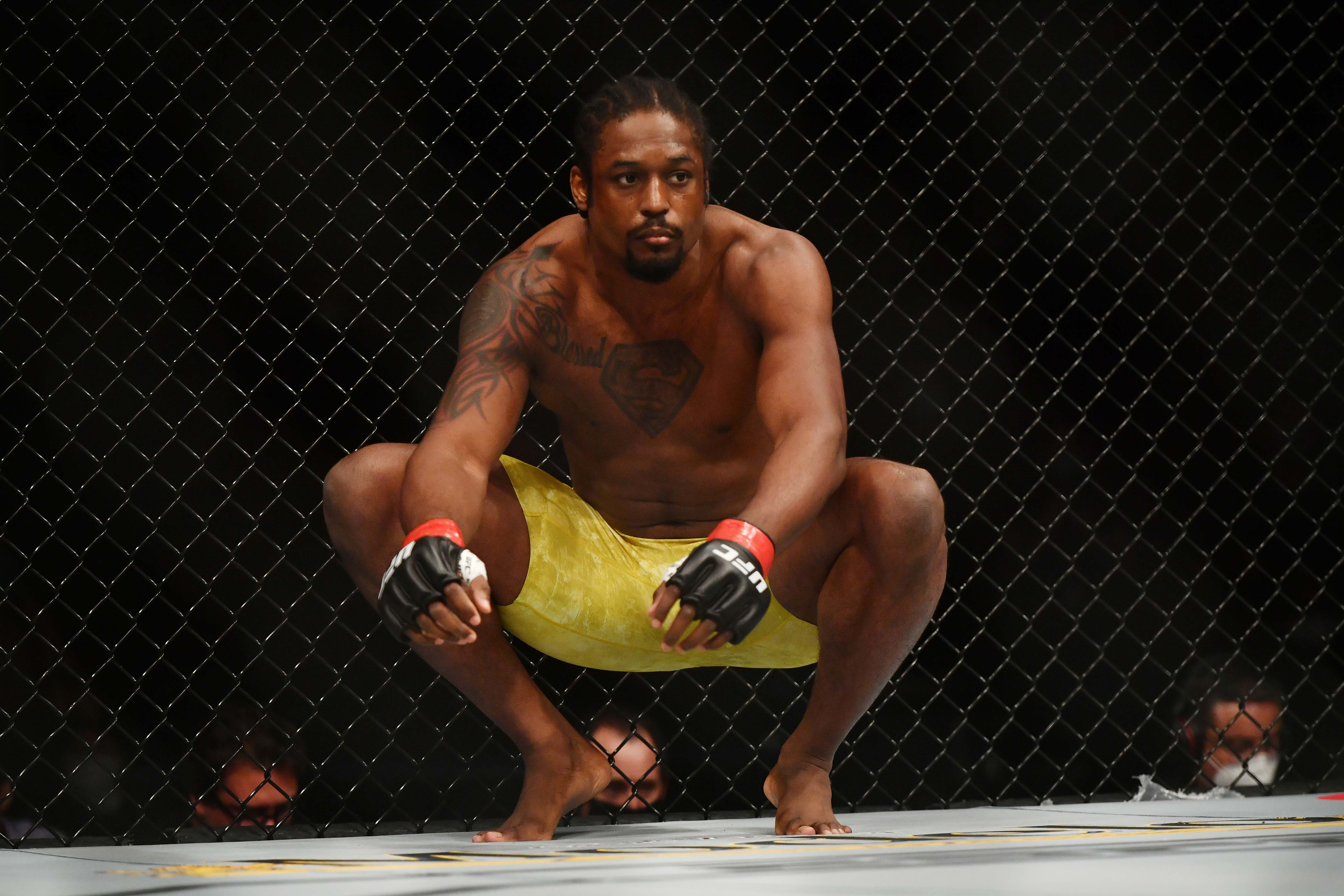 This past Saturday at UFC Vegas 21, there was a big matchup in the light heavyweight division in the co-main event. Rising contender, Ryan Spann (19-6), took on veteran Misha Cirkunov (15-6).

Going into Saturday night, I really liked Cirkunov’s chances. I believed we were going to see a grappling heavy fight and I believed that Cirkunov would have the big advantage. We’ve also seen Spann gas out which worried me in terms of his chances.

On the feet, I leaned a little towards Spann, but I didn’t think he’d be able to stop Cirkunov on the feet. However, I was dead wrong about that one. When the fight started, both men started exchanging on the feet.

The way the fight started certainly favored Spann. Spann said he wanted to be patient at UFC Vegas 21 considering all of the first round finishes that Cirkunov had. Well, just over a minute into the first round, Spann landed a massive right hand that put Cirkunov down.

Cirkunov bounced up, but Spann continued to hurt him on the feet. Eventually, Cirkunov collapsed and Spann followed up with a few shots before the referee stepped in. A massive win and arguably the biggest UFC win for Ryan Spann thus far.

UFC Vegas 21 was a beautiful bounce back fight for Ryan Spann. Spann was finished in his last fight by Johnny Walker. However, prior to him getting knocked out, he had hurt Johnny Walker. It was a back and forth battle that Walker ended up getting the better of.

Spann is now 5-1 in the UFC with the lone loss coming to Walker. With this win, Spann now sits at 11th in the light heavyweight division. So what should the promotion do with Spann after this big knockout win?

I think the next logical step for Spann would be to take on Nikita Krylov (27-8). Krylov is coming off of a loss, but he’s ranked ninth and he’s been in there with some of the best including Jan Blachowicz. A fight against Krylov would be a key test to see exactly where Spann is amongst the UFC’s elite light heavyweights.

For Cirkunov, this will be his first fight in the octagon since September of 2019. These two were originally supposed to fight back in December, however, an injury to Cirkunov forced the fight back to UFC Vegas 21.

Since making his debut with the promotion back in 2015, Cirkunov has gone 6-3 inside the octagon and not a single fight has gone the distance. When he loses, we’ve seen him get finished via strikes in the first round.

However, when he wins, you see him show off his incredible grappling and submissions. Cirkunov is incredibly strong and has shown that inside the octagon. In his last UFC fight, he took out the talented Jimmy Crute in the first round by a Peruvian Necktie.

Standing across from Cirkunov at UFC Vegas 21 will be Ryan Spann. Spann is looking to bounce back after he suffered his first loss in the UFC. The first time we saw Ryan Spann around the octagon was on Dana White’s Contender Series in 2017.

That night, Spann was knocked out by Karl Roberson. After that, he won three straight to earn another shot on the Contender Series. He won that fight and won his first four in the UFC before getting stopped by Johnny Walker last September.

When looking at the co-main event at UFC Vegas 21, I can’t help but think that this is a bad matchup for Ryan Spann. Spann has decent striking with decent power, but he does his best work on the mat.

However, his cardio is usually an issue and we have seen him struggle with guys who are better at grappling. I believe he’s going to be at a grappling disadvantage with Misha Cirkunov.

I’m expecting a lot of pressure early on from Cirkunov. I don’t expect Spann to have the power to keep Cirkunov off of him. I’m expecting this fight to be along the fence early in the first round.

From there, I see Cirkunov tiring out Spann before using his judo to get him down. Over the course of the fight, I just see the grappling and the strength of Cirkunov being too much for Spann. I think Spann can have moments of success, but I think his cardio ultimately fails him and Cirkunov gets the submission win at UFC Vegas 21.