After his big win at UFC Vegas 64, what’s next for Neil Magny? 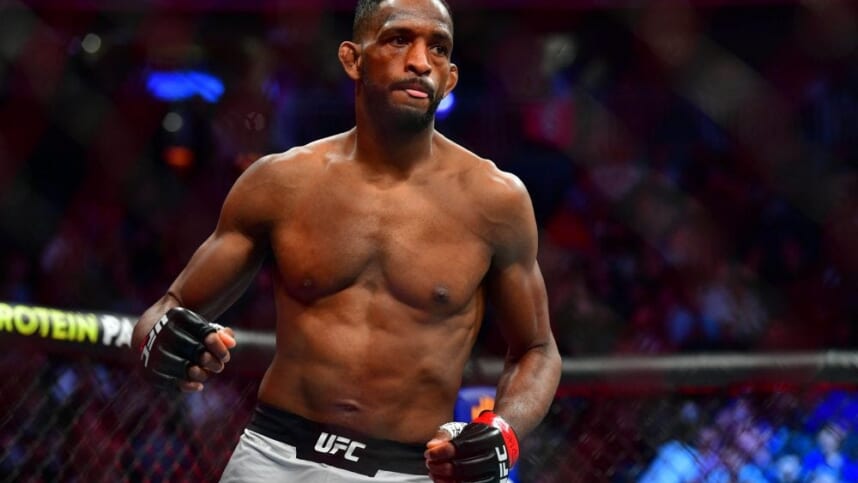 This past Saturday in the co-main event of UFC Vegas 64, we saw a battle in the welterweight division. Top contenders Daniel Rodriguez (17-3) and Neil Magny (27-9) went head-to-head. Magny was searching to become the winniest fighter in UFC welterweight history.

To do that, he needed to defeat Daniel Rodriguez. When analyzing the fight ahead of time, I figured that Rodriguez needed to keep this fight at kickboxing range. Magny needed to mix things up because he was the more well-rounded fighter.

Well, Magny did a great job of mixing it up on Saturday night. In addition to holding his own on the feet, he was able to get the fight to the ground. In the third round, he secured a dominant position and locked up a d’arce choke on Rodriguez.

While he tried to fight originally, Rodriguez was forced to tap giving Magny his 20th UFC welterweight win which set the all time record.

What’s next after UFC Vegas 64?

Quietly, Magny has put together a sensational career inside the octagon and really showed off his longevity. While he’s never been at the very top of the division, he’s always sustained a level of success as a ranked contender and he continues to shut down his doubters.

Now that he has this big win over Daniel Rodriguez, what’s next for Magny? Magny called for a bout with Gilbert Burns after the fight, but I just don’t see that happening. Instead, I could see a bout with Burns’ teammate Vicente Luque being in the cards.

If I’m doing the match making, that’s a fight I’m interested and it makes sense for both men given where they currently are.