After dominant win at UFC Vegas 24, what’s next for Robert Whittaker? 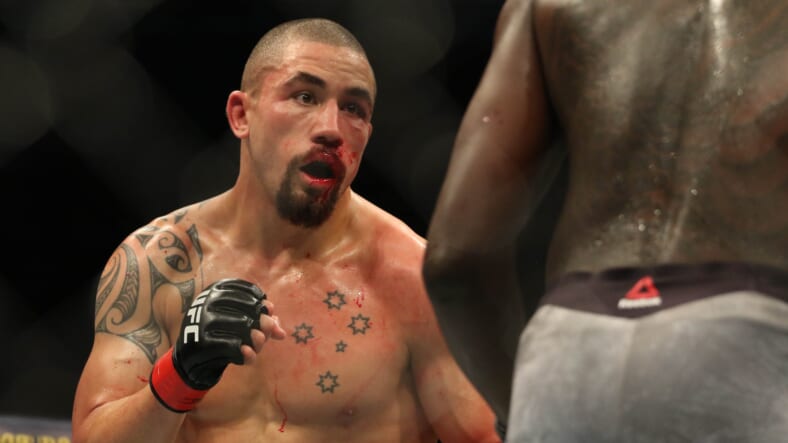