New York Yankees: CC Sabathia throws two names that could be team captains in the future 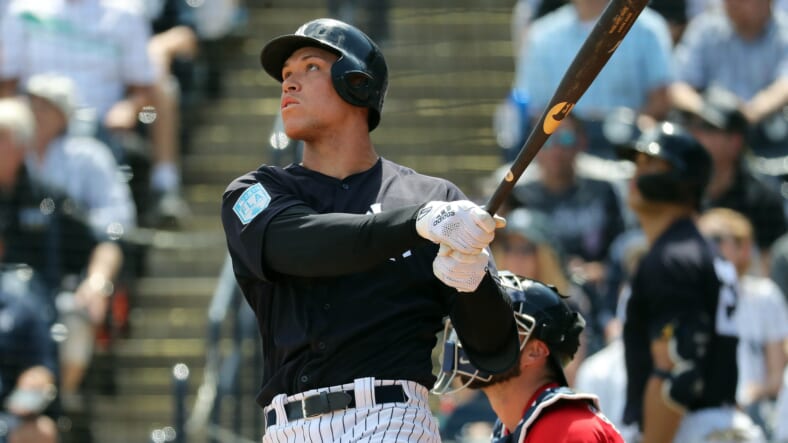 Their names come to prominence today because a recently-retired New York Yankees’ great threw two current members of the team as candidates to, some day, captain baseball’s most famous franchise.

CC Sabathia, the World Series-winning starting pitcher who retired this last season, expects either Aaron Judge or Gleyber Torres to be named captains at some point in the future.

The Yankees haven’t had a captain since 2014, when Hall of Famer Derek Jeter announced his retirement. He was appointed the team’s leader in 2003.

Sabathia spoke about the subject on MLB’s Instagram page, praising his former teammates and saying they have the goods to lead the franchise from the field.

“Those two dudes are just leaders,” Sabathia said. “Either one of them, I could see being the next captain.”

And while the shortstop and the right fielder are expected to form the core of the Yankees of today and tomorrow, neither of them has signed a contract extensions to ensure their stay in the Bronx for the long haul.

If there is anyone who knows what he’s saying, it is Sabathia. He played with Jeter for six years, from 2009 to 2014, and they even won a World Series together. Additionally, Sabathia was around to witness both Judge’s and Torres’ rise to stardom in 2017 and 2018, respectively.

Both are polite, well-behaved men that do most of their talking in the field. They have a reputation of being good teammates, and they have stayed away from scandals off the field. The Yankees have a couple of great candidates in them.