CC Sabathia Picks Up Strikeout 3,000, But The New York Yankees Lose To Arizona 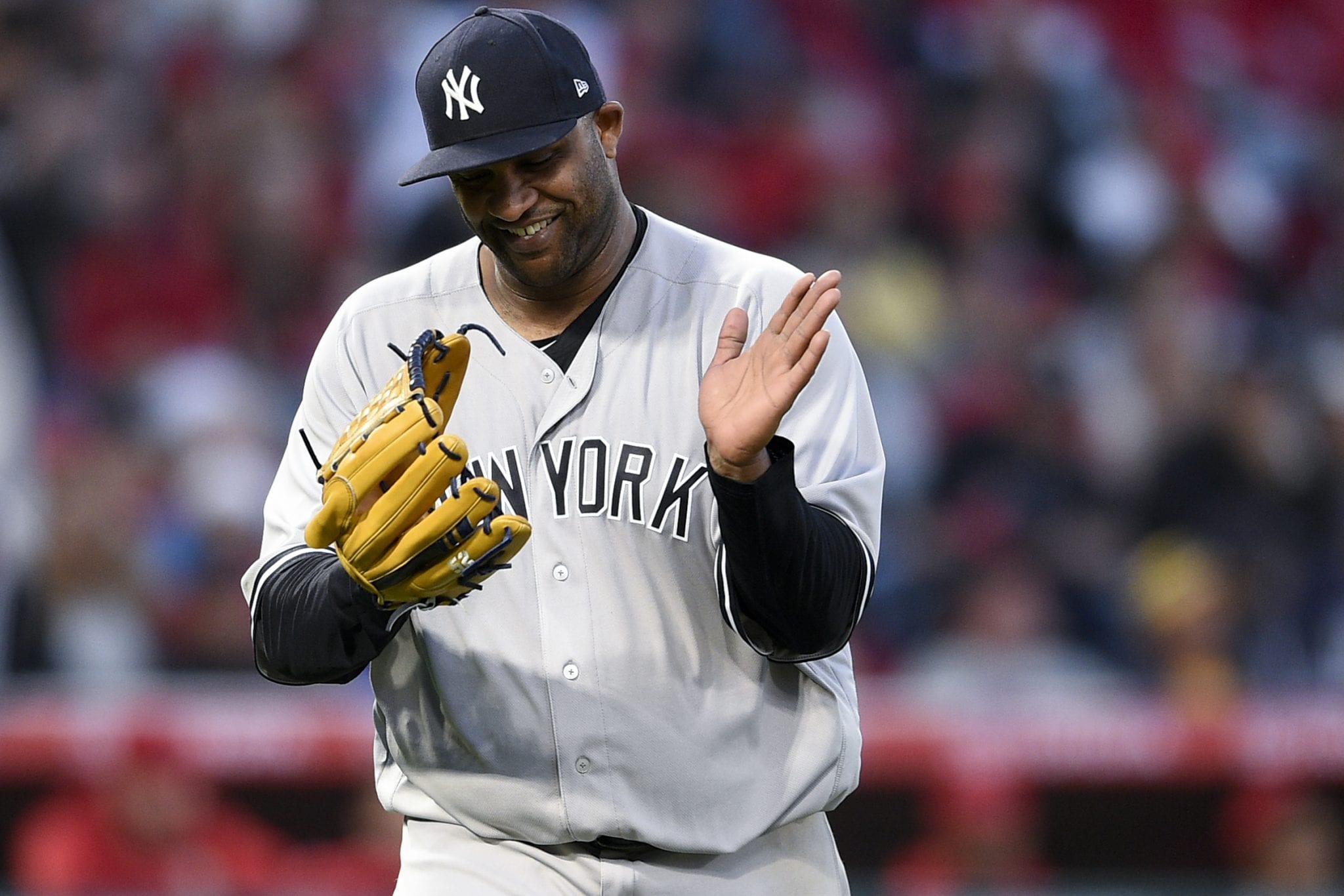 With his five strikeouts, CC Sabathia became the 17th in MLB history to register 3,000 career strikeouts. However, the New York Yankee offense was quiet and scored just one run in a loss to Arizona.

Over 5 and 1/3 innings, CC Sabathia gave up five hits and two runs, and got charged with the loss. He just had no run support.

CC walked two and fell behind too many batters, getting just nine first pitch strikes to 23 faced batters. He got six ground-balls and five fly-balls, and one ball left the yard. The home run was to former Met, Wilmer Flores.

The batter that CC struck out for 3,000 was former Yankee John Ryan Murphy, the player that caught Mariano Rivera in his final MLB appearance.

CC Sabathia hitting 3,000 strikeouts is just one of many great accomplishments for the lefty, adding on to his hall of fame career. Now he can focus on his final season without milestone pressure.

A lack of offense

After explosive offense in San Francisco, the Yankees had some trouble hitting in Arizona. But, you can’t expect much with guys like Mike Tauchman batting fifth.

The Yankees got just five hits, and their lone run came in relatively early. Gleyber Torres bounced in a run on a ground rule double in the fourth inning. Torres had two hits, the only Yankee with multiple.

Gardner, Sanchez, and newly acquired Cameron Maybin each had a hit. Luke Voit extended his on-base streak to 40 with a walk.

DJ LeMahieu did not play as he was listed as day-to-day with knee inflammation from the San Francisco series, and Gio Urshela was also listed day-to-day but pinch-hit later on. Urshela was hit by a pitch in his wrist on Sunday.

After a rough start to the season, it appears that Jonathan Holder is back to his usual self. He pitched 1 and 2/3 hitless innings, walking one. His ERA is now down to 4.50,  and was a 7.00 two weeks ago.

Zack Britton relieved Holder, and gave up a run and two hits. The run scored off a sacrifice fly. This was Britton’s first bad outing in a while, after a few bad ones to start the season he had settled into a groove.

The final game of this short two game set takes place at 3:40PM (ET) on YES and Fox Sports Go. Masahiro Tanaka (2-2, 3.60 ERA) gets the ball against Merrill Kelly (2-2, 3.94 ERA) of the Diamondbacks. The Yankees head home after Wednesday to face the the Twins and Mariners.