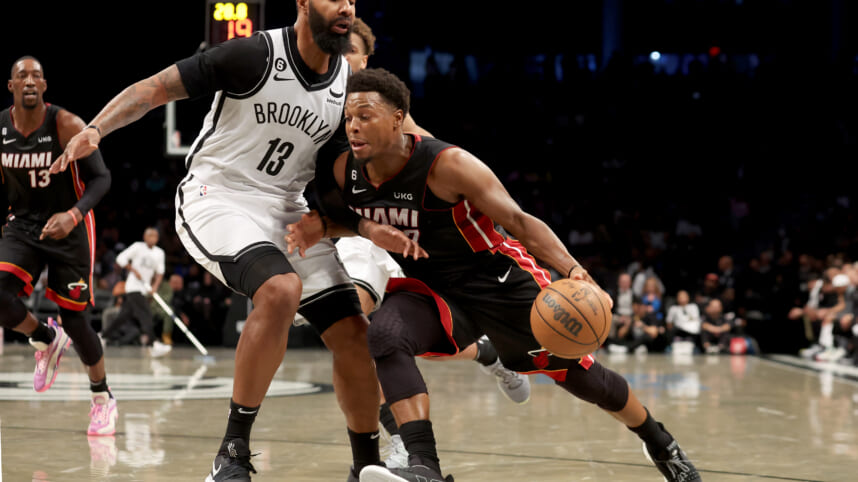 The Brooklyn Nets‘ already thin frontline will have their hands full in Memphis on Monday night.

Seeking a second straight win after a close call against the Toronto Raptors, the Nets will be without Markieff Morris due to undisclosed personal reasons.

The Grizzlies are tied for seventh in rebounding (47.7), which fuels their run-and-gun game anchored by Ja Morant. The Nets were crushed in the boards, 61-39, in their 130-108 loss to the Pelicans and barely outrebounded the Raptors, 44-41, for their first win of the season.

Sharpe’s rebounding will be much needed in this game. The 6-foot-9 Sharpe averages 7.5 rebounds per game, tied with Ben Simmons as the Nets’ second-best leading rebounder. Starting center Nic Claxton leads the Nets with 10.5 per game.

Sharpe shot poorly (1 of 8 from the field) in the Nets’ season-opening home loss to Zion Williamson and the New Orleans Pelicans. But he was active on defense, tallying eight rebounds, two steals and two blocks.

Against a much leaner Raptors frontline, Sharpe only saw 10 minutes of playing time but made the most out of it, chipping in four points on 2 of 3 shooting and seven rebounds in the Nets’ 109-105 win.

Morris, 33, played 19 minutes off the bench against the Raptors. Though the veteran forward is only averaging 3.0 points and 2.0 rebounds, his defensive toughness and locker-room presence will be sorely missed against the Grizzlies who are eager to bounce back from a 137-96 whipping in Dallas.

Nets coach Steve Nash praised Sharpe for having a great summer. But it hasn’t led to big minutes yet, even with the team thin up front. Morris’s absence should change that, and the former first-round pick needs to seize the opportunity to establish himself in Nash’s rotation.