Brooklyn Nets: Why Ryan Anderson would fit in perfect with the Nets

Well, itâ€™s the off-season. The Finals are a thing of the increasingly distant past, the NBA Draft is right on its heels, and every major player has pretty much left the free agency boards. Things are more or less set in stone with just a few loose ends needing to tied.

So with this series, Iâ€™m going to just throw out some names that remain out there in the Free Agency Pool. I donâ€™t truly believe that Sean Marks and theÂ Brooklyn Nets brass are looking at these players, but these are players I wouldnâ€™t mind the organization taking a chance on.

Now keeping this in mind, maybe it’s time for Ryan Anderson to come home. The Brooklyn Nets drafted Anderson back in 2008 with the 21st overall pick. From that moment, he has bounced around the league proving his talents as a stretch big. Although he’s hit a rough patch, maybe some home cooking is what would get him back on the right track.

As a professional, Ryan fits right in with the culture that has been established. He’d be a happy sight for the New Jersey faithful, albeit he only had a one-season stay with the organization. Although Ryan has never been sought after for his defense, he probably would give the Nets their only legitimate power forward.

At 6’10” and 240lbs, Anderson has the body of an actual 4 versus being a small forward that can play the position. He can also play some small forward (but it isn’t needed) and some center. His 3pt acumen will give Coach Kenny Atkinson yet another player who can stretch the floor. At a career 38% clip from beyond, Ryan is a proven shooter, hitting 40% of his 3s every season in which he attempted at least seven 3s a game. 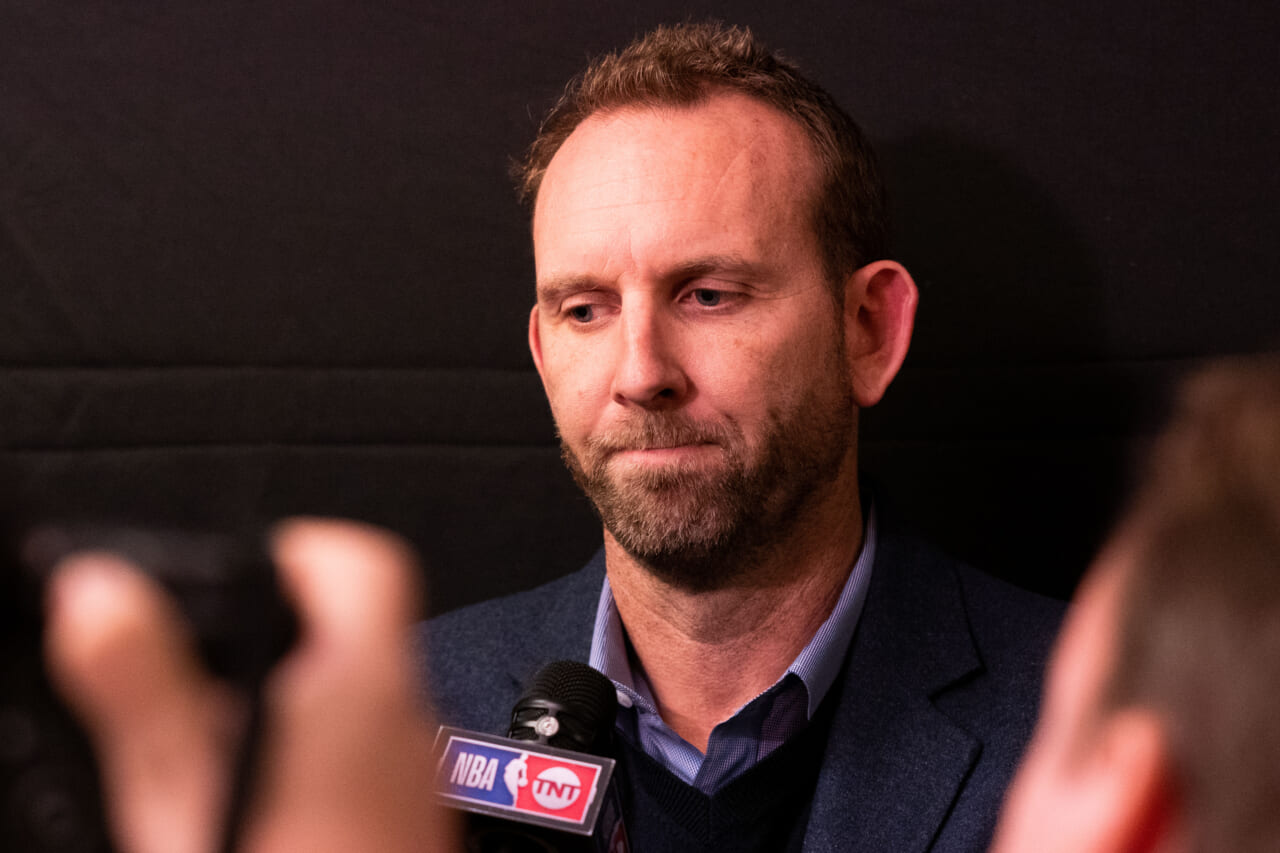 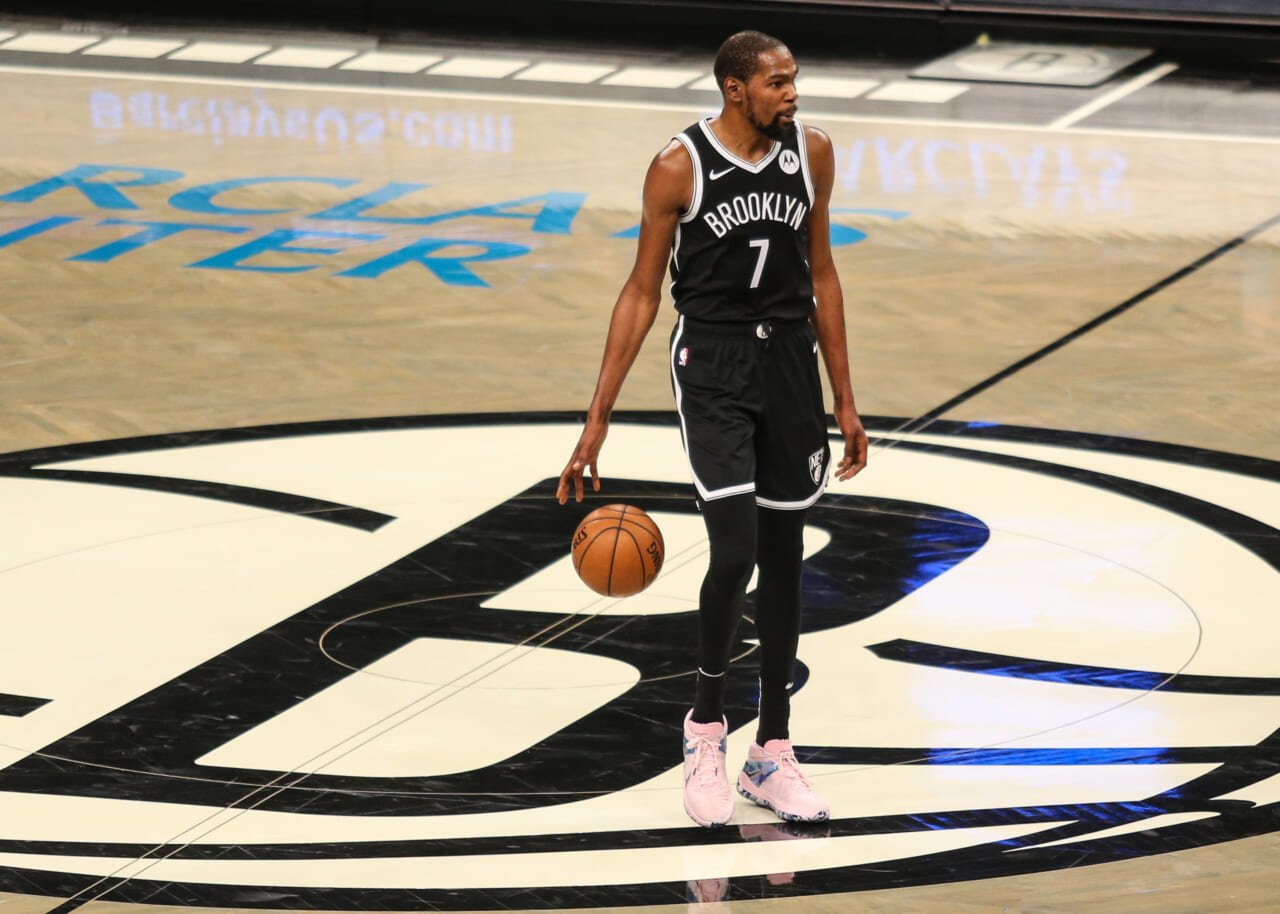 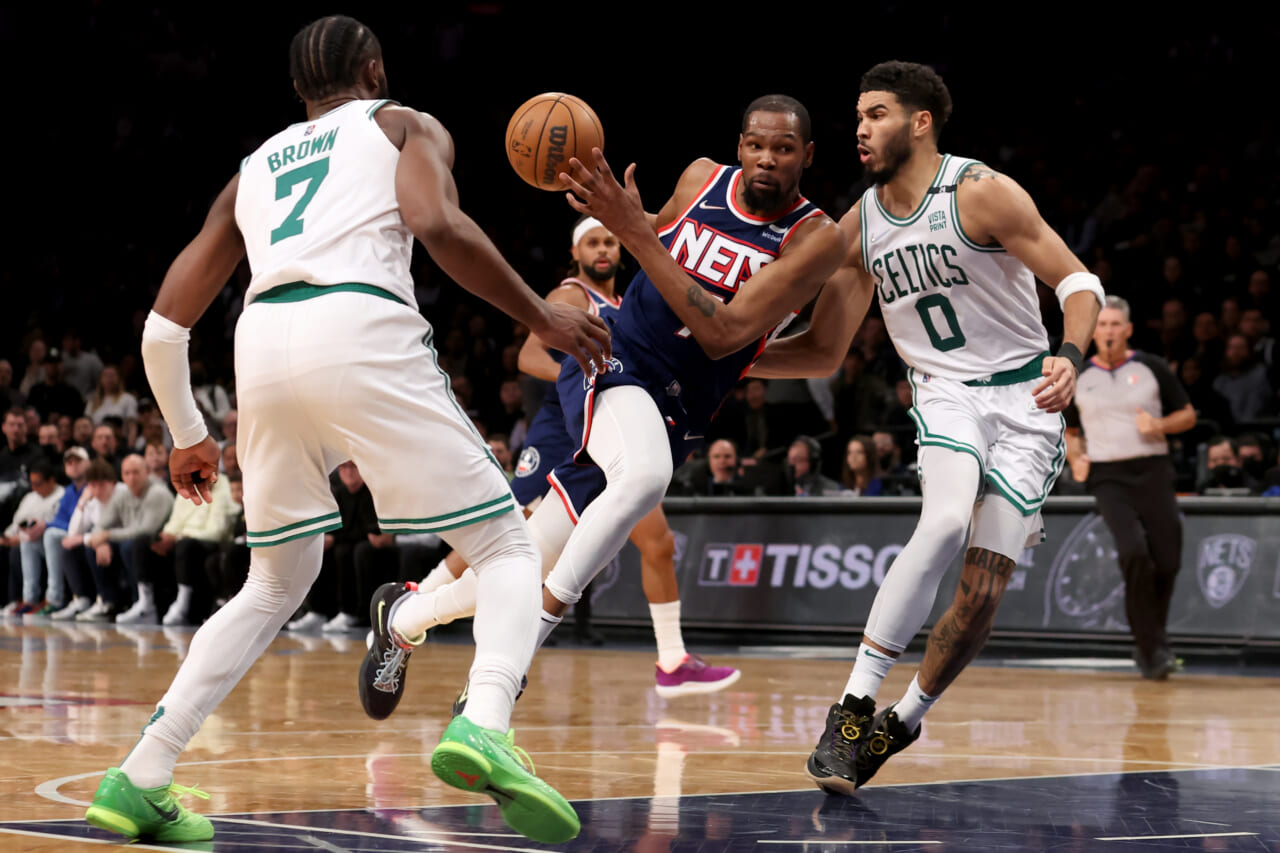 In Kenny’s system which relies heavily on the 3 ball, Ryan would fit perfectly. He’d be a great player to stand out for the kick out when defenses collapse off penetration or a plausible person to take advantage of a pick and pop scenario. As stated earlier, Ryan Anderson hit a rough patch as far as his shooting goes, but you can almost guarantee him bouncing back under Kenny Â Atkinson and the Nets development staff.