Brooklyn Nets: DeAndre Jordan is a bit late to the three-point party 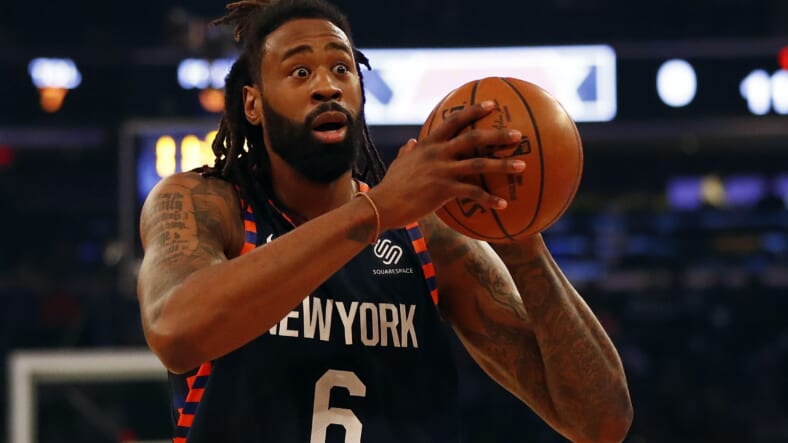 Brooklyn. Home of the Brooklyn Nets. Birthplace of Jay-Z. A melting pot of Caribbean Cultures. You can find a lot of things and different kinds of people in the borough of Brooklyn. One thing you haven’t been able to find though, a true jump-shooting big. Especially since the departure of Brook Lopez. Well, Kenny Atkinson might be in luck cause things can potentially change.

Deandre Jordan recently spoke on how he is working on his three-ball.

Appearing on Barstool Sportsâ€™Â â€œPardon My Takeâ€Â podcast earlier this week,Â DeAndre Jordanthat he, too, is working on his three point shot, but doesnâ€™t see it as a big part of his game. He noted that he makes his living underneath the basket.

Asked about a three-point shot,Â Jordan, said, â€œYeah, everyone is developing that part of the game and Iâ€™m obviously doing it. But I also want to stay on the floor. If Iâ€™m just shooting three-point shots, obviously, and Iâ€™m missing them, then Iâ€™m old and Iâ€™ll disappear.â€

Deandre Jordan is open to working on and expanding his game. He knows it’ll make him more valuable and useful to not only the team but also himself. It’ll give another weapon in this deep shooting era for Kenny can use. Good note number two, Deandre Jordan understands that obtaining another piece does not form a new identity for you. He understands his strengths lie closer to the basket.

A common saying is a jump shot is a blessing and a curse. Having the ability to shoot makes people fall in love with taking jump shots. It becomes easy to settle. Increasingly so as you get tired.

The mindset of him not forgetting what made him his reputation and money, it seems like we won’t have to worry about him just jacking up threes. But now we have the potential to get another floor spacer if it works out.

The final good note from all of this, despite Deandre Jordan shooting just 9% from three in his career (on 1 for 11 shooting), he could really make the leap to a somewhat decent three-ball shooter. His shooting form has never been horrid. It has always been solid, just not trusted.

On top of that, we seen Deandre Jordan take big leaps in his free throw shooting. Ten seasons with the Los Angeles Clippers have Deandre Jordan shooting roughly 45% from the charity stripe. Since leaving he’s shot around 70% from the stripe (68% with the Dallas Mavericks and 77% with the New York Knicks).

So with these big jump in conversation numbers, I don’t believe it’ll be impossible for Deandre Jordan to shoot around 30-33% from three if he works at it tirelessly. Let’s not forget, DJ is now being coached by Kenny Atkinson who has worked wonders with players as a means to get a reputation for a good player development coach. Most players have their career year from three under him and Deandre Jordan may be the next to follow.

My conspiracy take away — Deandre Jordan is quietly making a push to say that he should be a starter. The few things that Jarrett Allen have over DJ are as follows. Age, potential, and fro. Normally free throws would have been added, but as I stated earlier, DJ has been great strides in that aspect of his game. 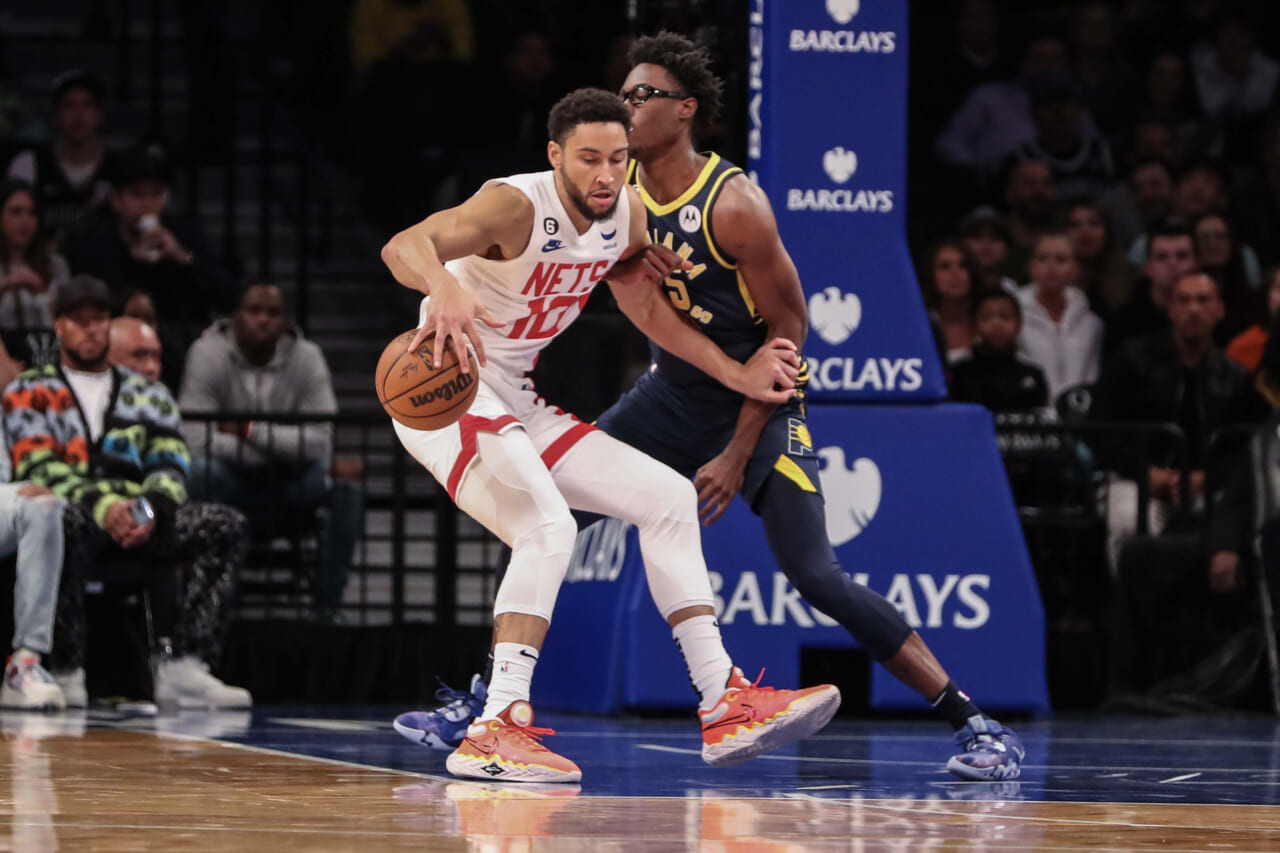 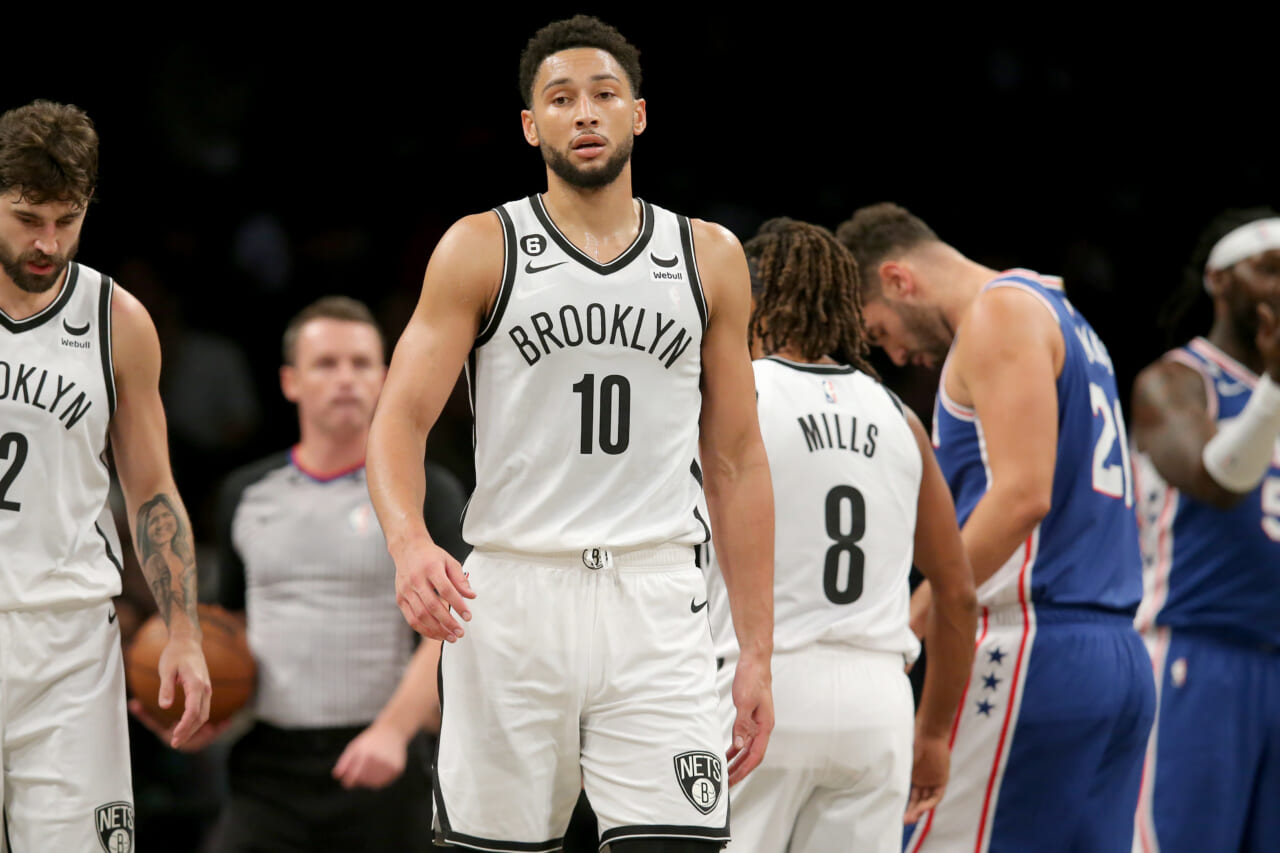 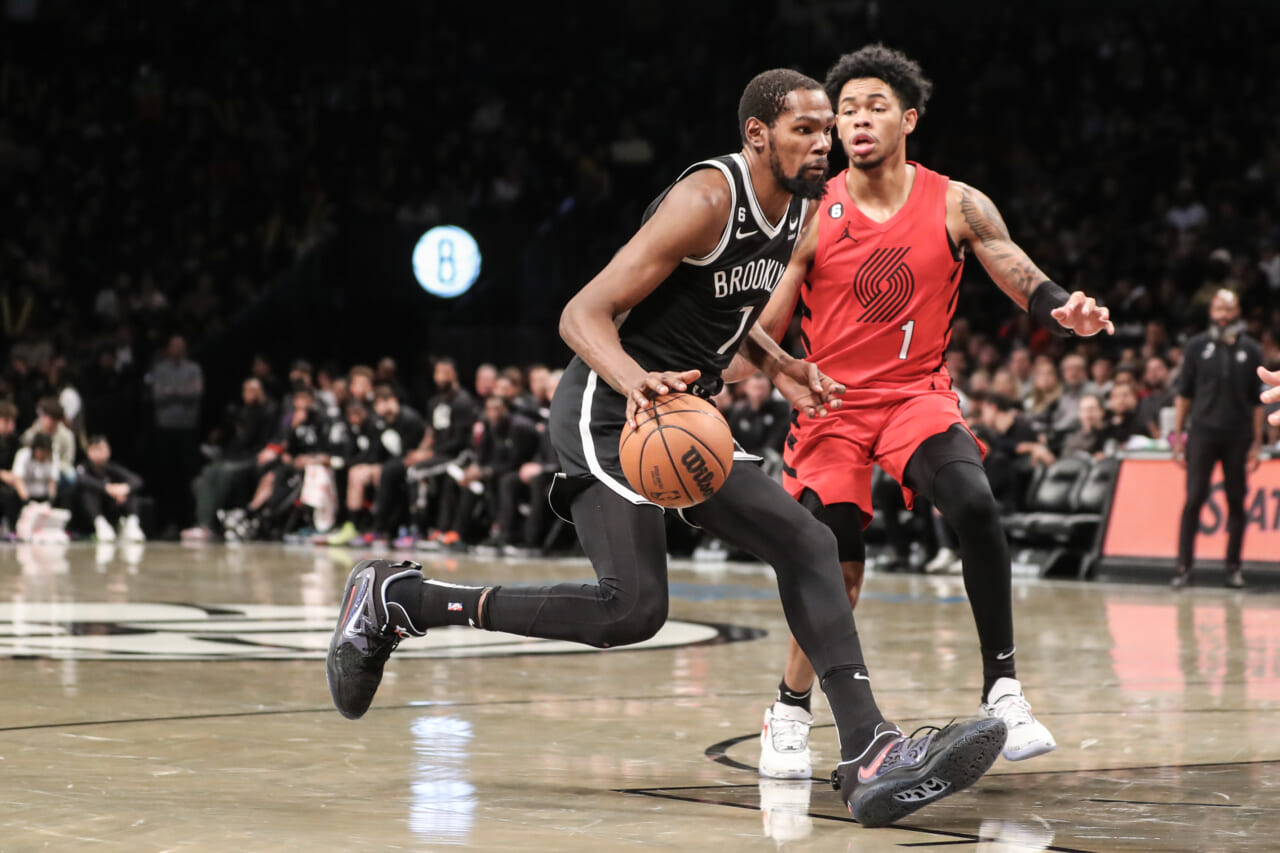 That might be more of a push at this point. Last season both Brooklyn big men shot around 70% from the line this passing season. Now add the potential of a jump shot that Jarrett Allen hasn’t figured out yet, we might be looking at yet another category in which DJ proves he has the edge over Jarrett Allen in. Hopefully, Jarrett Allen is also working on his jumper to bounce back from a less than stellar year from beyond. Either way, we are lucky to have both these guys.