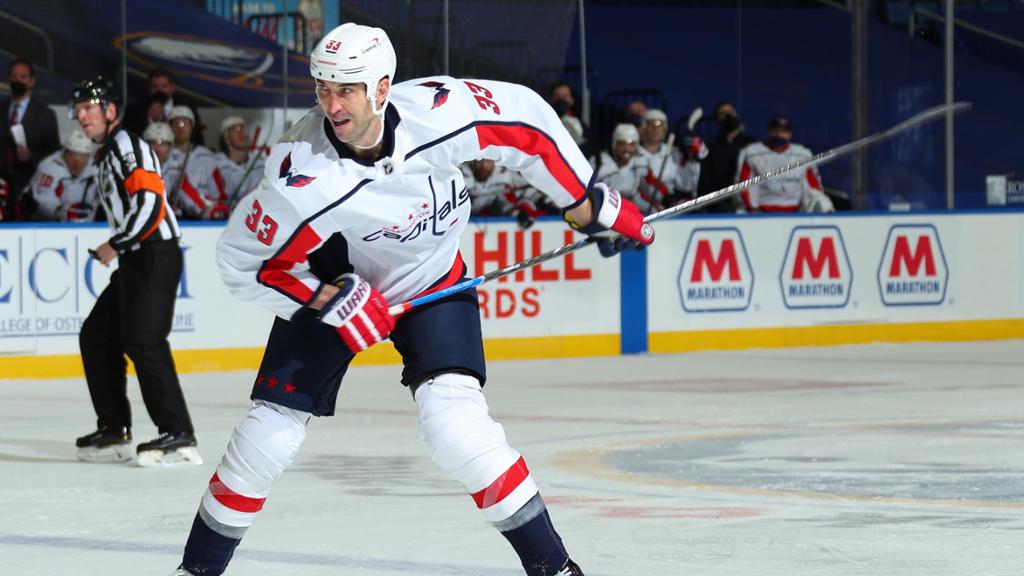 The Zdeno Chara era â€” the second coming of it â€” is set to begin Thursday when the Islanders open training camp for the 2021-22 season.

Itâ€™s an exciting time for the 44-year-old, as heâ€™s joining an Islesâ€™ squad that has hopes of lifting the Stanley Cup this year after coming close the last two years. And thereâ€™s been a lot of chatter about how Chara will be used in the defensive rotation by head coach Barry Trotz.

Will he be playing top-four minutes alongside Scott Mayfield? Will he be paired with Noah Dobson, whoâ€™s 23 years younger his senior? Will him and Andy Greene making up the oldest defensive pairing in league history? (just joking with that one, or maybe not?)

Those questions should be answered over the coming weeks. But, thereâ€™s another part of Charaâ€™s repertoire that the Islanders could benefit from — his ability to play special teams.

Yes, Chara has not been a true power play threat for close to five seasons now, having succeeded those duties to younger blueliners, but thereâ€™s no denying his shot is still one of the most dangerous in the league. The image of he and Ryan Pulock â€” who has a lethal shot of his own â€” on the same man-advantage should have Islander fans salivating. Chara would also probably allow Pulock more ample opportunities because the oppositionâ€™s focus would be directed toward him. with The lefty-righty dynamic of those two could become a big advantage too.

Zdeno Chara's first with the @Capitals!

Yes, that's FIVE goals in the second for the boys in red. pic.twitter.com/JQPo1XRf4x

The Islanders power play absolutely needs to be better than itâ€™s been the last few seasons. They have captain Anders Lee returning, a stud playmaker in Mathew Barzal, two sharpshooters in Oliver Wahlstrom and Kyle Palmieri, and added Zach Parise, who in a two-year span â€” 2018-20 â€” recorded 22 power play goals. Charaâ€™s presence though, is another reason to believe he is what could take it over the top.

One of the most frustrating things about the inefficiency of the Islesâ€™ power play units over the years has been its refusal to shoot. Well now there are no excuses with a prime shooter, facilitatorlike Chara helping man the point, whether on power play one or the quarterback on the second unit.

At the other end, Charaâ€™s possible use on the penalty kill could be interesting. The teamâ€™s PK already has two extremely effective players in Adam Pelech and Scott Mayfield. The age heâ€™s at, itâ€™s hard to see the coaching staff utilizing Chara at anything other than the power play or even strength. But the future Hall of Famer showed last year he can still kill penalties. He was a part of Capitalsâ€™ PK that was top-five in the league last year.

With Charaâ€™s length and reach, he could become a stalwart on the second unit and make things more difficult for the opposition. Something the Islanders have become good at as a whole and would only provide another advantage.

However Trotz and the coaching staff see Chara fitting, thereâ€™s no questioning how his ability can have a huge effect on the present club. Special teams maybe more than any other.

Itâ€™s a nice add on to have, and the Islanders might be very fortunate because of it in the long run. 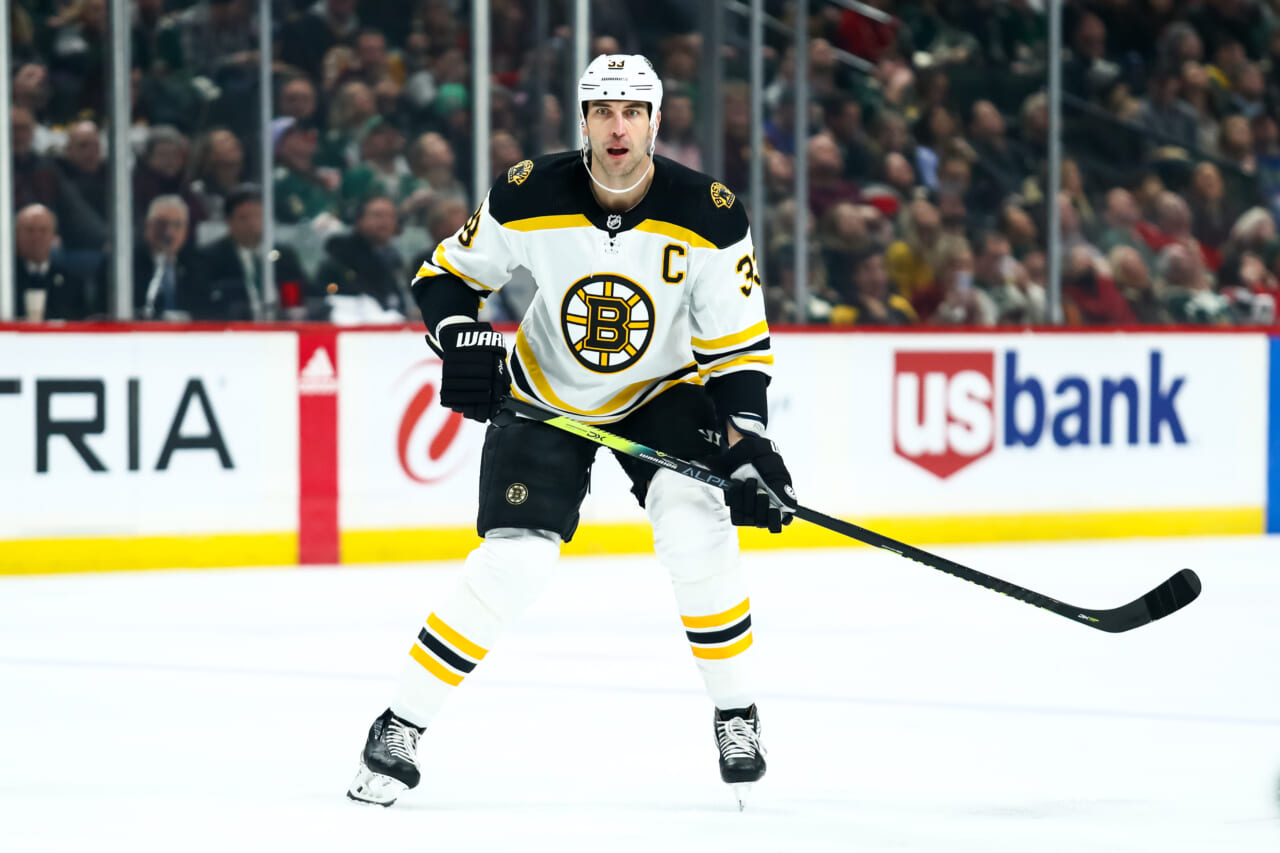 There’s an expression, those who do not remember the past are condemned to repeat it. The New York Islanders obviously have never heard of this before. Jimmy Murphy has linked the Islanders to Zdeno Chara. For all the youngins, the Islanders actually drafted Zdeno Chara in the 3rd round of the 1997 NHL Entry Draft. Chara spent his first four seasons on the Island before he was shipped off in the Alexei Yashin deal. There’s a real possibility that Zdeno Chara ends his career with the team he started it with. What part of this addition benefits the Islanders?

Zdeno Chara is 43 years old, and he actually might be older than that. The Islanders have a bunch of up and coming defensemanâ€”Noah Dobson, Bode Wilde, Samuel Bolduc, and Sebastian Aho, to name a few. Chara can be the guy to teach these young defensemen how to become an ironman. Even though Chara is 43 years old, he still plays 18+ minutes a night. Not only that, but he played 3 Stanley Cup Final games with a broken jaw. Everyone in that locker room would run through a wall if he’s around the organization.

Zdeno Chara has what I like to call brute strength. The Islanders need his presence in front of Varlamov/Sorokin. Too many times this year, a small forward got into the crease and got a stupid tap-in goal. Chara will never allow someone to do this. I mean, he’s 6’9, 7’2 on skates, and one of the best fighters in NHL history. If the Islanders can pull this off, they will provide some serious relief for their goaltenders.

I think this signing makes a lot of sense for the Islanders. But, only if they trade Johnny Boychuk first. Chara takes Boychuk’s spot and for about 4 million dollars cheaper.