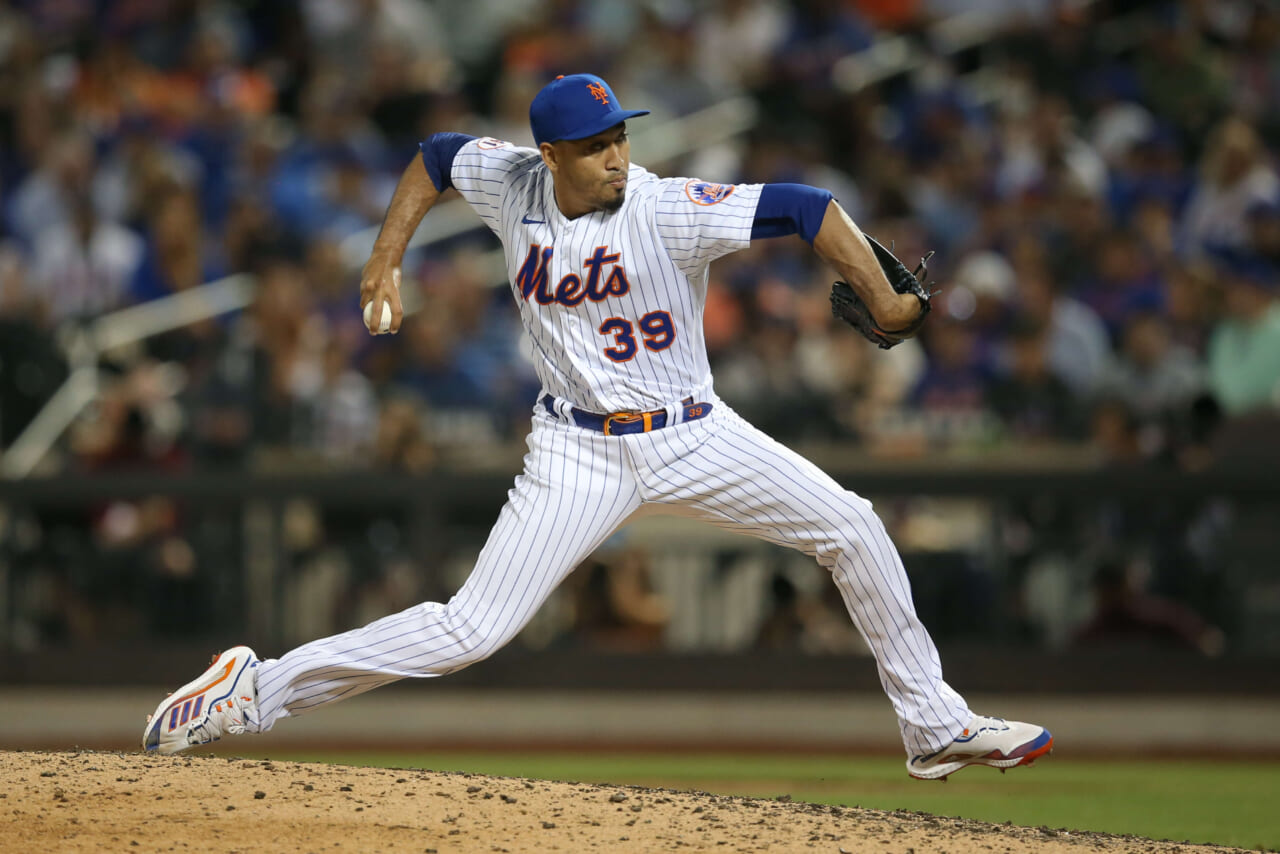 The New York Mets have quickly turned those thumbs upside down with a doubleheader sweep of the Miami Marlins. For the first time in a while, they played with a lead and never relinquished it for a 3-1 win and their fourth consecutive victory.

Loup there it is. #LGM pic.twitter.com/5g5DohuPkm

Trevor Williams earned the spot start in the seven-inning game and gave the Mets more than they could have asked. Williams pitched 4.1 innings allowing just one unearned run with four strikeouts. Things got dicey for the Mets in the fifth when Jesus Aguilar‘s RBI double made it a 3-1 game with runners on second and third.

Aaron Loup relieved Williams and gave up a walk to load the bases with one out. Like Loup has done all season, he pulled a rabbit out of his hat to get out of the jam unscathed. In the sixth, Seth Lugo danced around danger, striking out two to get out of a first and second, no-out situation. Edwin Diaz continued his dominance with a light, 1-2-3 ninth inning to seal the deal.

The Mets offense saved all their scoring for the third inning against MLB The Show legend Edward Cabrera. Michael Conforto followed up his walk-off hit with a two-run homer which flew into the Coca-Cola Corner. Jeff McNeil drove in the third run with a double, scoring Javier Baez all the way from first base just like he did to win game one.

Throughout all of the drama and the fans B.S. from the last 48 hours, the Mets have a four-game winning streak. If the Atlanta Braves lose, they will be 5.5 games out of first place as the calendar flips to September. It may not be an easy deficit to overcome, but it looks way more doable than where they were last week. Wednesday’s game has already been postponed, and both teams will play a single-admission doubleheader on Thursday.