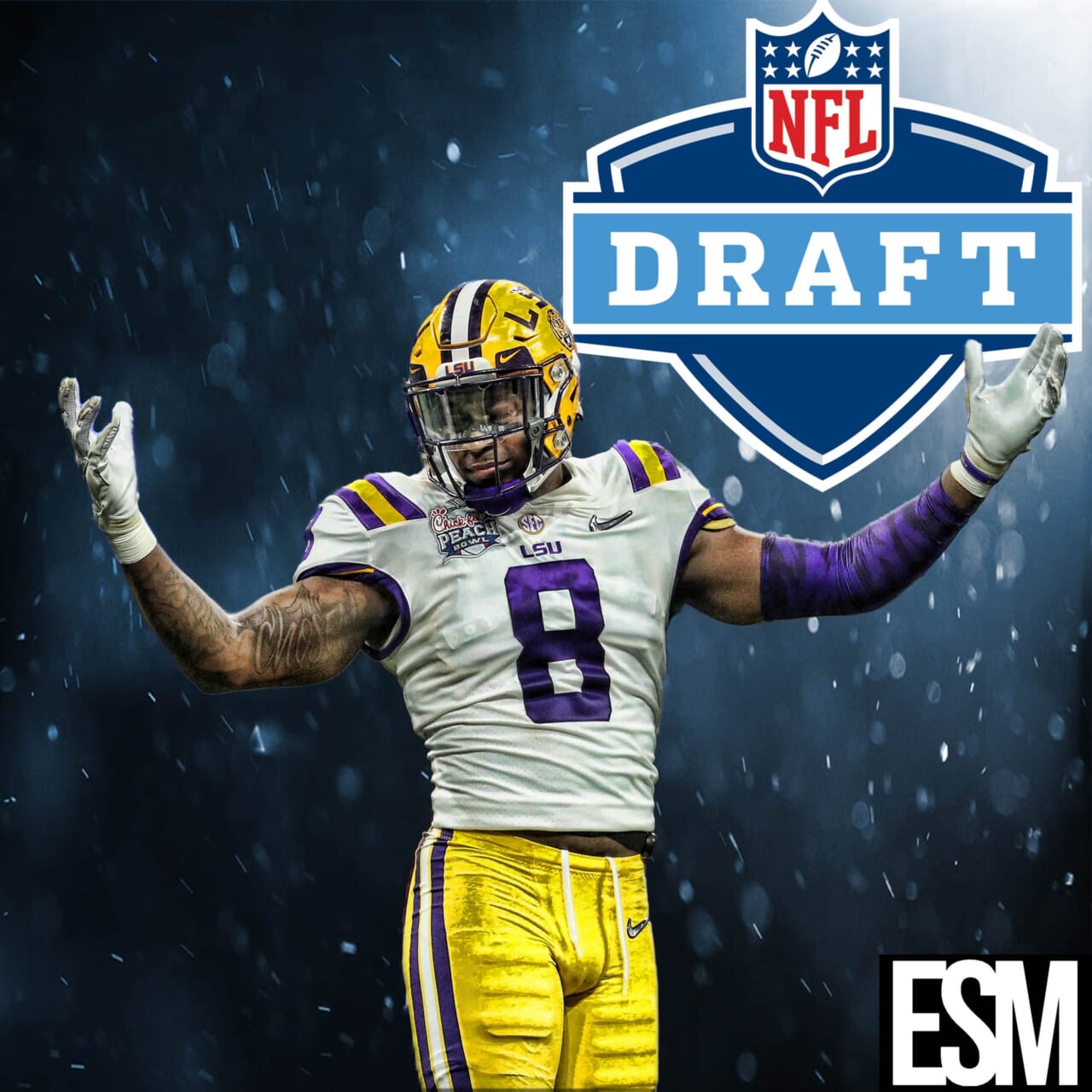 With the NFL Draft rapidly approaching, over the next few days, I plan on breaking down the best and brightest talents in this year’s class. The QB position has a lot of name value at the top of the class, but with concerns for each guy, who is the best in the class!

Joe Burrow is the Heisman winning perineal number one selection. Burrow is a talented, charismatic, franchise cornerstone. Burrow put up absolute video game numbers last season with 60 touchdowns and only 6 INTs. Burrow is destined to lead the Bengals, however, the Ohio kid will have his hands full. The stigma around the Bengals, weather and the young unproven coach could all play a part in Burrowâ€™s downfall. Burrow needs to stay humble and stay grounded, and not let mistakes dwell on him. His injury at Ohio State led him to LSU. He played poorly at first. Then, Joe Brady, his hard work and Ed Orgeron led Burrow here. Now, all heâ€™s going to have is his work ethic at the next level. If Burrow can stay grounded, heâ€™s going to be a good Quarterback, if not there is just potential. Tony Romo always had an exciting feel, just like Burrow.

Tua is the opposite of Burrow. He is charismatic and incredibly talented, but the comparisons end there. Tua gained notoriety from his clutch championship debut. Heâ€™s a leader and a game-changing talent. Tua is a star. I admittedly like Tua better than Burrow. However, Burrow is the much safer pick. Tua has a very sketchy injury history with his ankle and knee problems. Tua is a beast and has proven himself against elite SEC talent, but injuries and his mobile skill set may not translate to the next level as well as Burrowâ€™s skill set. Russell Wilson is a leader, and mobile, Tua is both of those things, making them an easy comp.

Herbert is the most pro-ready of these three guys. Burrow is going to have a big adjustment period, Tua has injury questions and transition questions as well. Herbert is a clean-cut, comfortable prospect. Herbert is an excellent pocket passer, with a unique skillset and heâ€™s an absolute gunslinger. His throws have great velocity. He also throws one of the cleanest and balls in this class and he impressed me with his mid-range accuracy. Herbert is a good QB, in the right spot, he could be a very good starter. The Blaine Gabbert comparison seems fair to me. Heâ€™s a safe prospect, who could be a great backup if all else fails, but if with the right coaches to bring along his development, it could be much better than Gabbert.

Love is incredibly intriguing. Heâ€™s got an absolute cannon for an arm. He had a very good season a year ago, but last season was very average. His Sophmore year, he had 32 touchdowns, last year he had 20. The talent drops off is to blame, because Love had no true viable weapons. Love is a small school prospect with question marks just like Josh Allen was, heâ€™s got a great deep ball and is very mobile. Love is a good QB, he has a lot of potentials and if all goes well, he could be the best in the class, if he struggles, heâ€™ll be a forgotten prospect.

Hurts is a very solid QB prospect. He needs at least a year of development before taking over as a starter. However, he could develop into something special in the right system. Hurts is a leader with a team-first attitude. Hurts can kill you with his legs and his arm. The fact Tagovailoa took his job, and he struggled at times at both Bama and Oklahoma, is worrisome. In the ideal system, Hurts could be the next Dak Prescott. He can be a gem on Day 2, or a solid backup like RG3 someday.

To clarify, Gordon is not my number six guy, that would go to Eason or Fromm. Anthony Gordon deserves recognition and has shot up my draft board. Heâ€™s a developmental prospect entirely. He impressed in Mike Leachâ€™s Air Raif offense and he could be a suitable backup at the next level. Where he shined and deserved a mention is because I think heâ€™s a good leader who had to fill in, in a tough situation after the tragic passing of Tyler Hilinski, and he stepped up and impressed. Thatâ€™s a leader and a guy who deserves a mention.