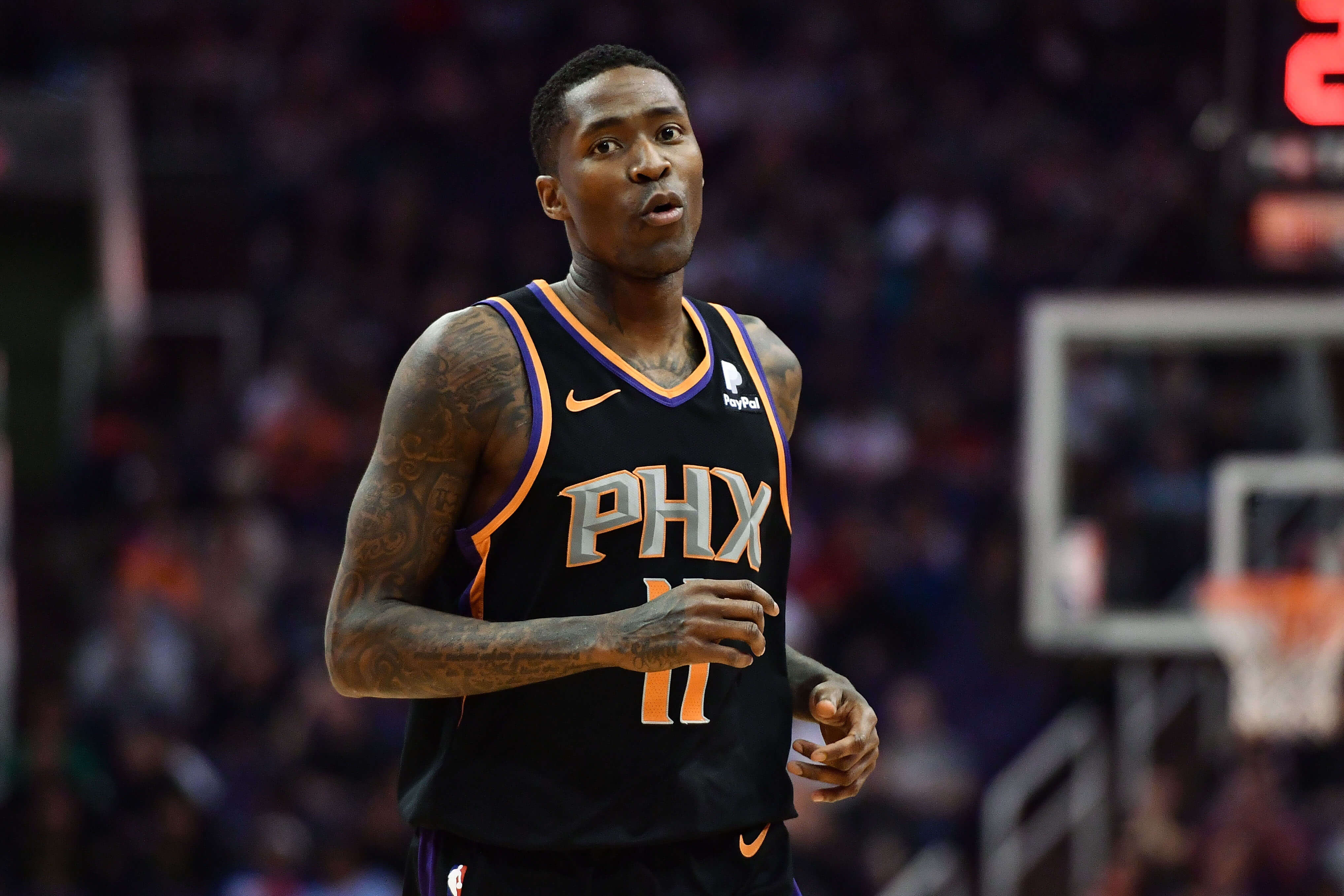 Thursday afternoon the Brooklyn Nets announced on Twitter that they have signed forward Michael Beasley as a Substitute Player for the remainder of the 2019-20 NBA season.

OFFICIAL: We've signed Michael Beasley as a Substitute Player for the remainder of the 2019-20 season.

Jamal Crawford has agreed to a deal with the Brooklyn Nets, sources tell @TheAthleticNBA @Stadium.

Like Beasley, Crawford will be a Substitute Player for the Nets when the season resumes in Walt Disney World later this month.

Prior to these transactions, guard Spencer Dinwiddie, forward Taurean Prince and center DeAndre Jordan tested positive for COVID-19 and subsequently opted out of the NBA restart. Kevin Durant tested positive in March.

Brooklyn Nets big man Nic Claxton is out for the remainder of the season due to a shoulder injury, and Wilson Chandler opted out of play. Brooklyn signed guards Tyler Johnson and Justin Anderson to fill their place.

How did Crawford perform in 2019 and what can he offer the Brooklyn Nets?

Crawford, 40, has 19 seasons in the NBA under his belt and hasn’t suited up for a team this season. Last season he appeared in 64 games for the Phoenix Suns. For his career, Crawford is averaging 14.6 points per game.

Beasley, 31, has 11 seasons in the NBA under his belt and hasn’t suited up for a team this season. Last season he appeared in 26 games for the Los Angeles Lakers. For his career, Beasley is averaging 12.4 points per game.

Jacque Vaughn took over as interim head coach after Kenny Atkinson and the Nets parted ways in March.

The Nets, 30-34, are the seventh seed in the Eastern Conference, eight and a half games behind the sixth-seeded Philadelphia 76ers, a half-game ahead of the eighth-seeded Orlando Magic and six games ahead of the ninth-seeded Washington Wizards.

The Nets will resume the NBA season against the Magic on Friday, July 31 at 2:30 PM EST at HP Field House. 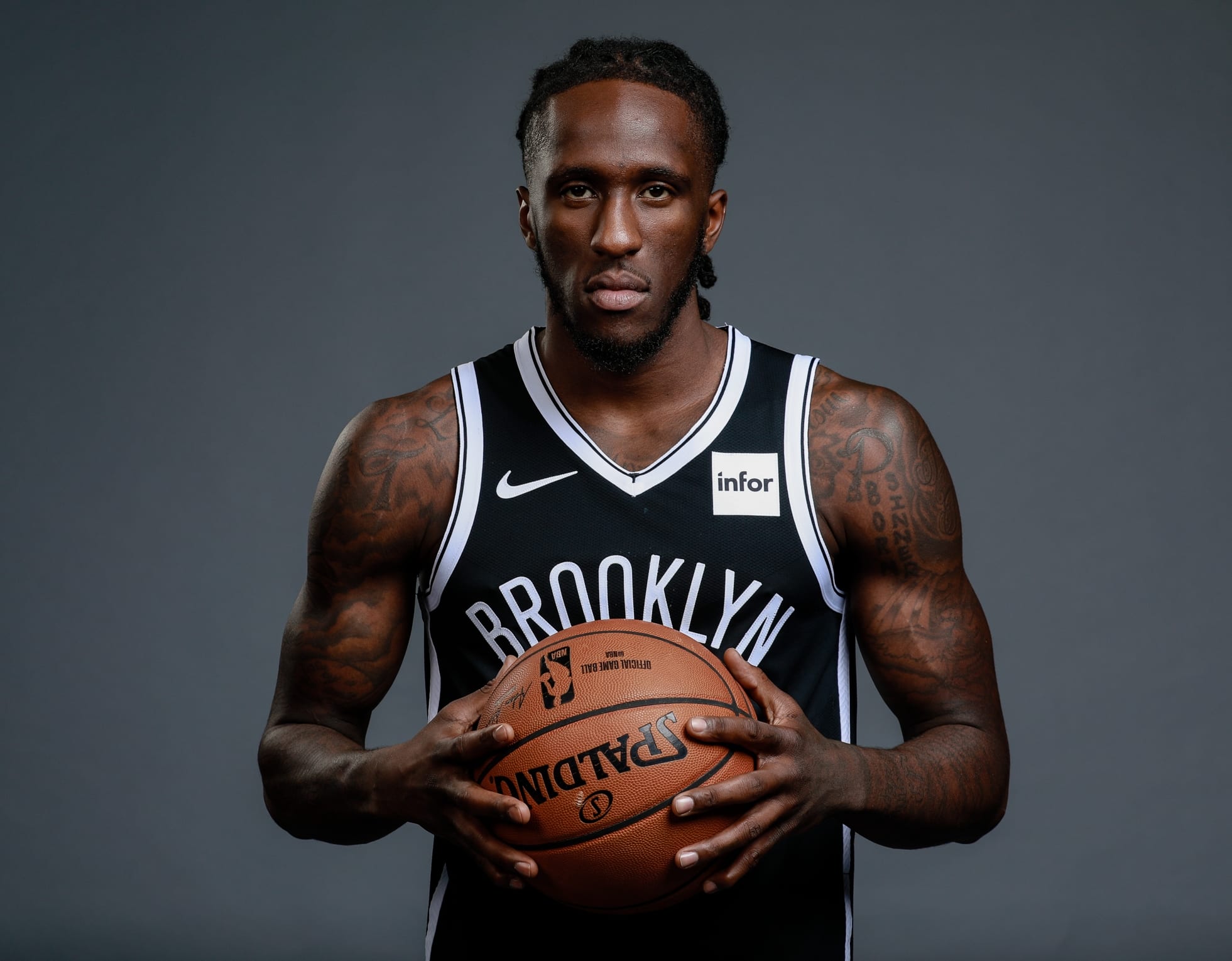 What better way to lead up to the Brooklyn Nets opener and the NBA opener in general, than with news breaking. Recently acquired, Taurean Prince doesn’t have to worry about leaving the borough of Brooklyn in the immediate future.

OFFICIAL: The Nets have signed @taureanprince to a multi-year contract extension. 📝 pic.twitter.com/EuoyHNLQDn

The ever-reliable Woj adds more information to the deal, describing it as a two-year deal that would dish out a little more than 14m/yr.

This is a swift move by the Nets organization. Sean Marks and Nets brass seem to sign their guys instead before their contracts are up so as not to be at the mercy at the overpaying market. We’ve seen it with Joe Harris, Spencer Dinwiddie, Caris Levert, and now Prince. A trend is being established, a pattern that looks to be a good one. We have seen plenty of players get new contracts over the last few days, and the consensus for a lot of them is that they have gotten overpaid. With this in mind, Marks recent deals look more and more like bargains and steals.

But just as important as the financial aspect of things, if not more so, is the on the court ability Prince brings. The casual NBA fan may not realize it due to his time on the Atlanta Hawks, but Prince is a lethal shooter. I mean, he has an absolute burner. For his career, Prince is shooting 38% from beyond. A lot of that stems from his last two years, where he shot 38.5 and 39% from 3. Another important note is that every year, his shooting percentage from the field overall and the three has increased. In his fourth year, he has a chance to improve on those numbers yet again. He’ll have more attention taking from him than he probably did in Atlanta, and he’s under Kenny Atkinson, one of the best developmental coaches in the NBA. Most players under his tutelage usually improve, especially from beyond the arch.

To add to this, the Fresh Prince has had a great Preseason. Yes, I know it’s Preseason, and yes, I know it is only four games, but hopefully, these are signs of things to come. In those four showings, not only did Prince average a team-high 16.8ppg, but he also shot 69.6% from deep (while shooting above 60% overall). Now while we expect these numbers to go down, it is an exciting thing to see. Last season there was buzz around Joe Harris and his shooting. Some wondered if Harris could find his way into a very exclusive 50-40-90 club. Well, now we have to wonder the same thing about Prince.

The last thing to note, the Nets seem more or less invested in this core. They are trying to keep their pieces intact for the next couple of years. When Kevin Durant returns, he and Kyrie Irving will have no shortage of help surrounding them. Now, if they can retain Joe Harris, they’ll have two of the league’s best role-playing shooters to go along with two of the NBA’s best shooters in general. Oh, and in case you’re wondering, this is how Prince feels about the organization and this move. We’ve come a long way, Nets Nation.

Goes to show you how great this organization is more so than how good of a player I am. They’ve embraced my family and I from Day 1. I could be anywhere but God brought me here for a reason and that’s to help WIN! & to WIN you must sacrifice. 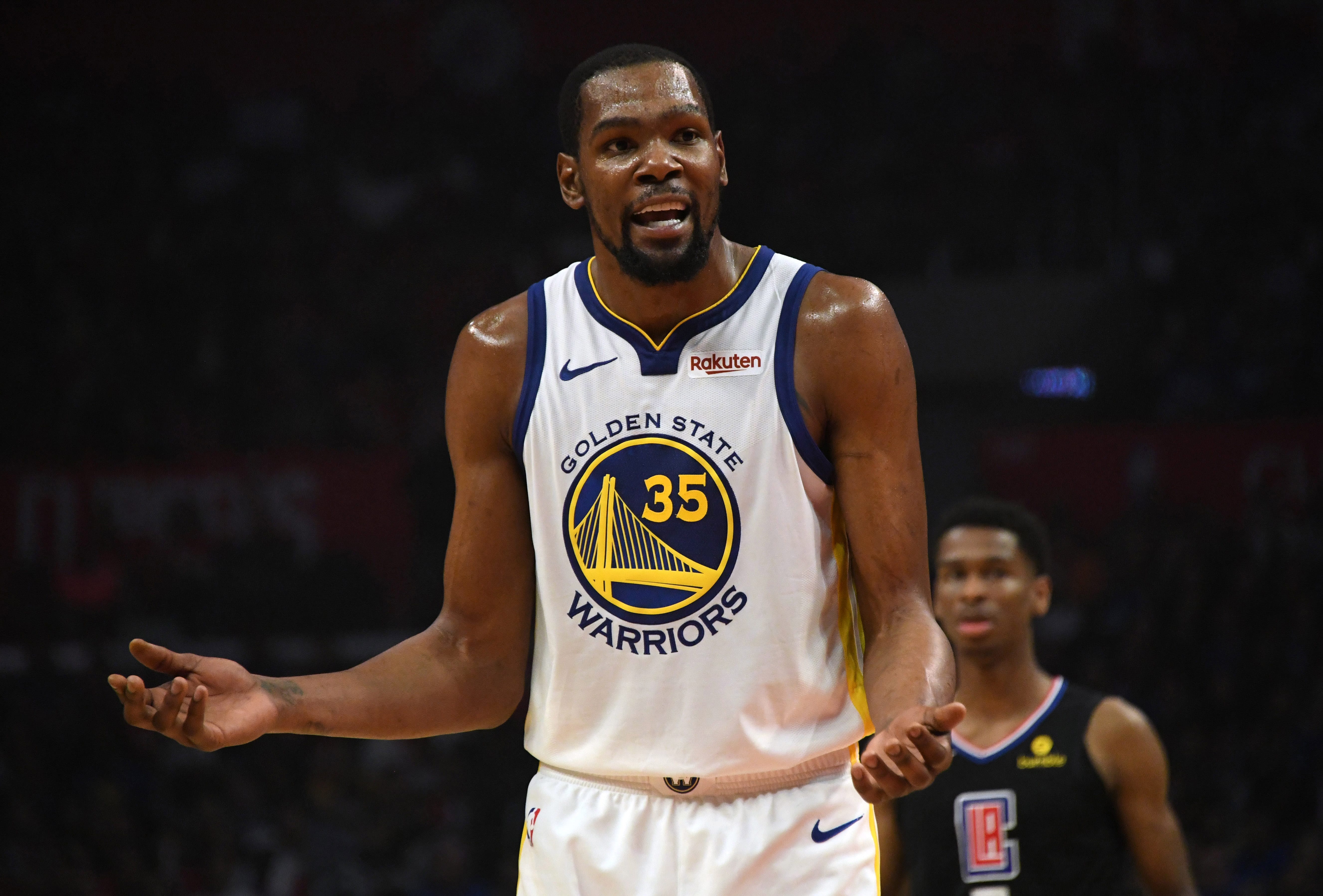 One of the most scrutinized positions for the Brooklyn Nets over the past few years has been the power forward. The players that have been legitimate power forwards over the years are few and far in between. This year it doesn’t seem we’ll be straying from that status quo. So the question becomes which players get time at the four.

When Kevin Durant returns I think we can expect him at the power forward position. Increasingly so. Coming off a major injury, most assume his defense in one of the aspects of his game that will take a hit. With this in mind, it makes sense to have him guard power forwards where he has to do less work as far as running around and chasing them on the perimeter. He’ll have to deal with being a post up or contesting stretch bigs, but it’s less likely that he’ll have to chase anyone and that should be less strain on his Achilles. This would be a great way to kind of hide any weaknesses he may still have upon his return. Durant has also played the four a lot in his career. As a pretty solid rim protector, the move to spend more time at the power forward will be nothing new to him.

Rodions Kurucs coming into his sophomore year will probably play a whole lot of power forward. During his rookie season, the move to the four is what really brought Kurucs to life and the team had lots of success with it. Although slight of frame, Kurucs was tough for a rook. He did a decent enough job defending the position. He has a solid handle where that, although out of control at times, he can take bigs off the dribble to attack the rim. He also shot the ball from distance well enough to be a decent enough threat to stretch the floor. Look to see Rodions Kurucs spend more time at power forward and really show growth from there.

The Brooklyn Nets new rookie Nicholas Claxton is another option at the four. He’s probably the closest thing to a natural power forward on this roster. At 6’11” with about a 7’3″ wingspan, Claxton has all the tools to be a good defender. That height and wingspan will be great as weapons towards protecting the rim. Claxton is a mobile big, allowing him to defend perimeter players for stretches if he is ever switched on to them. In college, Claxton has shown the potential to be a stretch big so time under Kenny Atkinson will probably do wonders for him. And let’s not forget that Claxton used to be a guard, much like Anthony Davis. He’ll be able to take bigs off the dribble a little and possibly lead breaks in some respect.

Wilson Chandler can and has played a lot of power forward in his time in the NBA. Especially towards his twilight years. As an elder statesmen, he’ll probably be better served as a four on defense. Chandler has solid strength to handle any banging in the post and can help stretch the floor as well.

Lastly, I give you the option of Taurean Prince. Excluding KD, he is easily the best shooter on this list of players. Shooting over 37% from 3 in his last two years, Prince will be a deadly floor stretcher. He’ll make defenses pay for trying to crowd the paint and create plenty of room for players such as Kyrie Irving. Just like many of his new teammates who will share responsibilities at the four, Prince can take slower bigs off the dribble. With a near 7ft wingspan, Prince could be pestering on the defensive end. I see a lot of analyst pegging Prince as our starting power forward. While KD is out, it’ll definitely be between him and Kurucs. The biggest concern with this rotation is the question of rebounding? Will we be ok with these guys on the boards. None of them are exactly known as great rebounders and that’s one of the areas the Nets suffered last year. Big teams like the 76ers crushed us on the boards. Those extra shots (and lack thereof) make it extremely hard to win games against tough matchups.