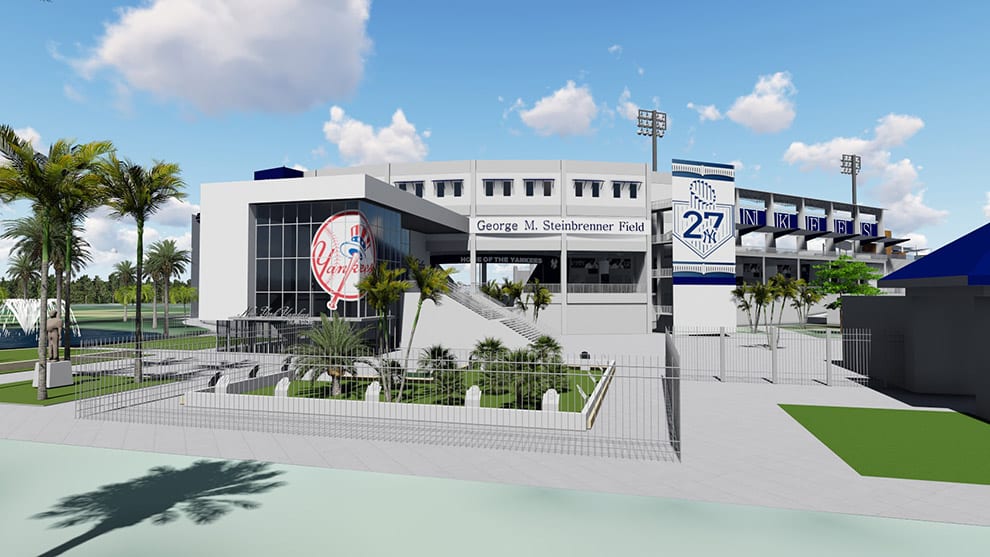 The question was, do you know the MLB rules for the 2021 season? Your answer is probably not. After reading this article, you will have some information but probably won’t know any more than you do now for what the rules ultimately will be for the season. The reason for that is the contentious relationship between the owners and the players. MLBPA, the MLB Players Association (players union), represents the hundreds of MLB players. MLB represents the owners of the 30 MLB teams.

If you remember, before last season, the owners and players fought for weeks over the length of the season and the rules of play, along with what the health protocols would be. Don’t expect this pre-season to be any different. Part of the reason is that the players want to show strength going into a year when they will revisit the player’s CBA (collective bargaining agreement), which expires after the 2021 season. It’s entirely possible the long era of labor peace — or, more accurately stated, the long era of the MLBPA permitting itself to be dominated by ownership without a genuine fight — may be at an end. Although there are many issues to be ironed out, the union’s main request will be for the players to receive a greater share of MLB revenues.

Here is what we know for sure at the moment. Pitchers and catchers will report on February 17, with the rest of the players following the 21st. The regular season will start on April 1 and be 162 games with no universal DH and no expanded playoffs. July 11-13, 2021, will be the MLB Draft. July 13th will be the 91st All-Star Game; it will be held at Truist Stadium, the Atlanta Braves home. July 25th will be the Hall of Fame induction ceremony that will see Derek Jeter and others inducted after the ceremony was canceled last year. August 12th will be the Field of Dreams game between the New York Yankees and the Chicago White Sox. And on August 22nd will be the Little League Classic between the Los Angeles Angels and the Cleveland Indians at Williamsport, PA.

Those are the only things we know for sure, or do we? Like it or not, the coronavirus will still be the deciding factor on dates, whether fans will be allowed in stadiums, and what health protocols will be in place for players, staff, and fans alike.

The Players Association released this statement:

“Late last week the MLBPA for the first time this offseason received a proposal to delay spring training and the opening day for approximately one month.

Under the proposal the end of the season would be delayed by one week, the regular season would be shortened to 154 games, and all 30 teams would be required to play several doubleheaders. Players would also be required to accept previously rejected proposals that link expanded playoffs with expansion of the designated hitter.

Although players salaries would not be innitially prorated to a 154-game season MLB’s proposal offers no salary or service time protections in the event of further delays, interuptions or cancellation of the season.

The MLBPA Excutive Board and player leadership reviewed and discussed the owner’s proposal over the weekend and today. The clear-cut result of these deliberatons is that the players will not accept MLB’s proposal, and instead will continue preprations for an on-time start to the 2021 season and will accept MLB’s commitment to again direct it’s clubs to prepare for an on-time start.

We do not make this decision lightly. Players know first-hand the efforts that were required to complete the abbreviated 2020 season, and appreciate that significant challenges lie ahead. We look forward to promptly finalizing enhanced health and safety protocols that will help players and clubs meet these challenges.”

The owners and Major League Baseball countered with:

“In light of the MLBPA’s rejection of our proposal, and their refusal to counter our revised offer this afternoon, we are moving forward and instructing our Clubs to report for an on-time start to Spring Training and the season, subject to reaching an agreement on health and safety protocols,” said the league.

Bob Nightengale and others have said that 7 inning doubleheaders and the universal DH will be back in 2021. How they came to that conclusion, I have no idea. So as it stands now, the baseball rules will be as they were before the pandemic in 2019. But like with everything else, everything is subject to change before the season actually starts. Stay tuned. 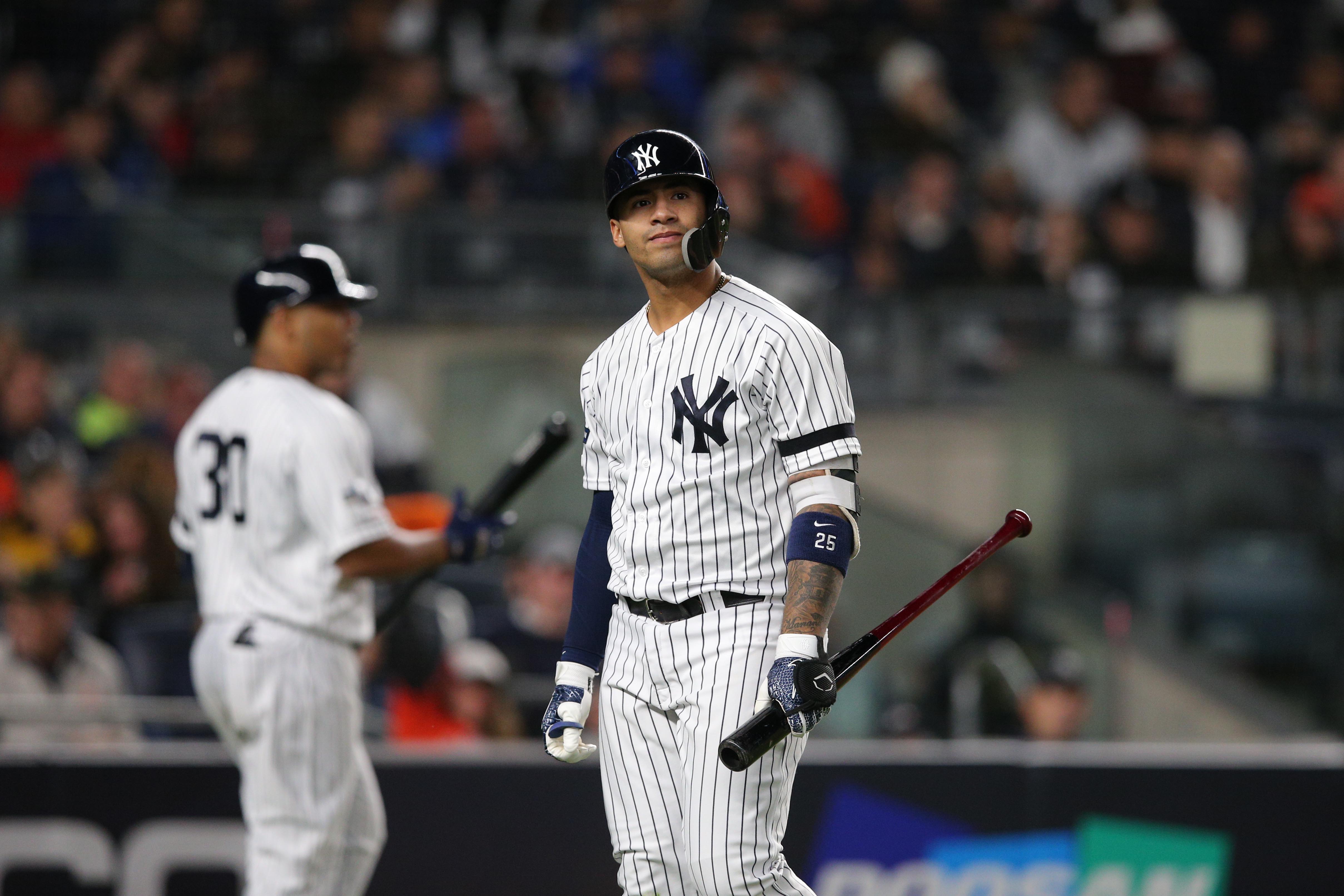 For starters, relief pitchers will now be required to face a minimum of 3 batters per appearance. Gone are the days of the lefty/righty specialist that… let’s face it, those guys were a waste of roster space. If you can’t get righty’s out as a pitcher, get your butt back to the minors. This will help strengthen our bullpen so that we only have the BEST pitchers on the roster.

The rosters will also expand to 26 players during the regular season, expanding to 27 for doubleheaders. For September, we’ll see only 28 players on the roster.

So, we’ll have to strengthen our already strong bullpen by making sure we have pitchers who are capable of going MINIMUM one full inning every time. We’ll have to also ensure that the bullpen is ONLY comprised of our strongest pitchers when we cap the number of pitchers we can have on the roster. We’ll also have more room in the dugout for position players by seeing 26 men on the roster throughout the entire season. We’ll also have to make any trade deadline decisions by the summer trade deadline. That’s it! No more waiver trades toward the start of the fall.

I may be cheerfully optimistic, but these are all decisions we needed last year. Look at it this way, we will have more room to ensure Miguel Andujar, Mike Ford, and Clint Frazier are all on the roster as a bare minimum! No more juggling who can stay up or who spends time in the minors. This will reduce the probability we’ll lose someone due to them running out of options, which would result in us likely having to give up a guy like Frazier, Tauchman, or Higashioka.