How the New Rules Will Impact the 2020 New York Yankees

The Yankees need to change how they've formatted their team with MLB's new rule changes. 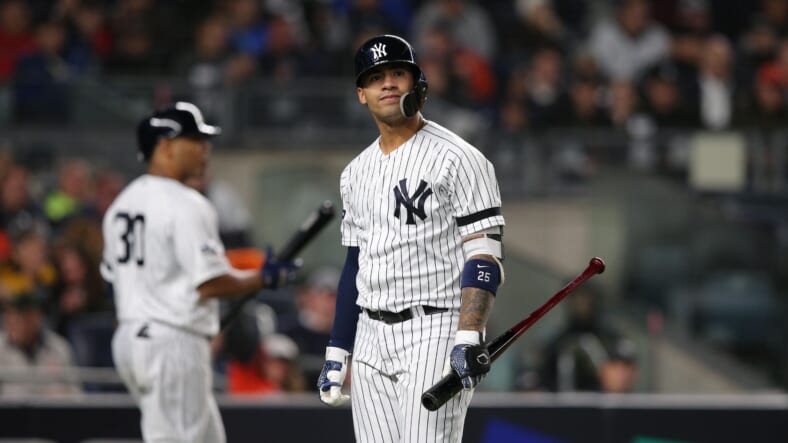 For starters, relief pitchers will now be required to face a minimum of 3 batters per appearance. Gone are the days of the lefty/righty specialist thatâ€¦ letâ€™s face it, those guys were a waste of roster space. If you canâ€™t get rightyâ€™s out as a pitcher, get your butt back to the minors. This will help strengthen our bullpen so that we only have the BEST pitchers on the roster.

The rosters will also expand to 26 players during the regular season, expanding to 27 for doubleheaders. For September, weâ€™ll see only 28 players on the roster.

So, weâ€™ll have to strengthen our already strong bullpen by making sure we have pitchers who are capable of going MINIMUM one full inning every time. Weâ€™ll have to also ensure that the bullpen is ONLY comprised of our strongest pitchers when we cap the number of pitchers we can have on the roster. Weâ€™ll also have more room in the dugout for position players by seeing 26 men on the roster throughout the entire season. Weâ€™ll also have to make any trade deadline decisions by the summer trade deadline. Thatâ€™s it! No more waiver trades toward the start of the fall.

I may be cheerfully optimistic, but these are all decisions we needed last year. Look at it this way, we will have more room to ensure Miguel Andujar, Mike Ford, and Clint Frazier are all on the roster as a bare minimum! No more juggling who can stay up or who spends time in the minors. This will reduce the probability weâ€™ll lose someone due to them running out of options, which would result in us likely having to give up a guy like Frazier, Tauchman, or Higashioka.