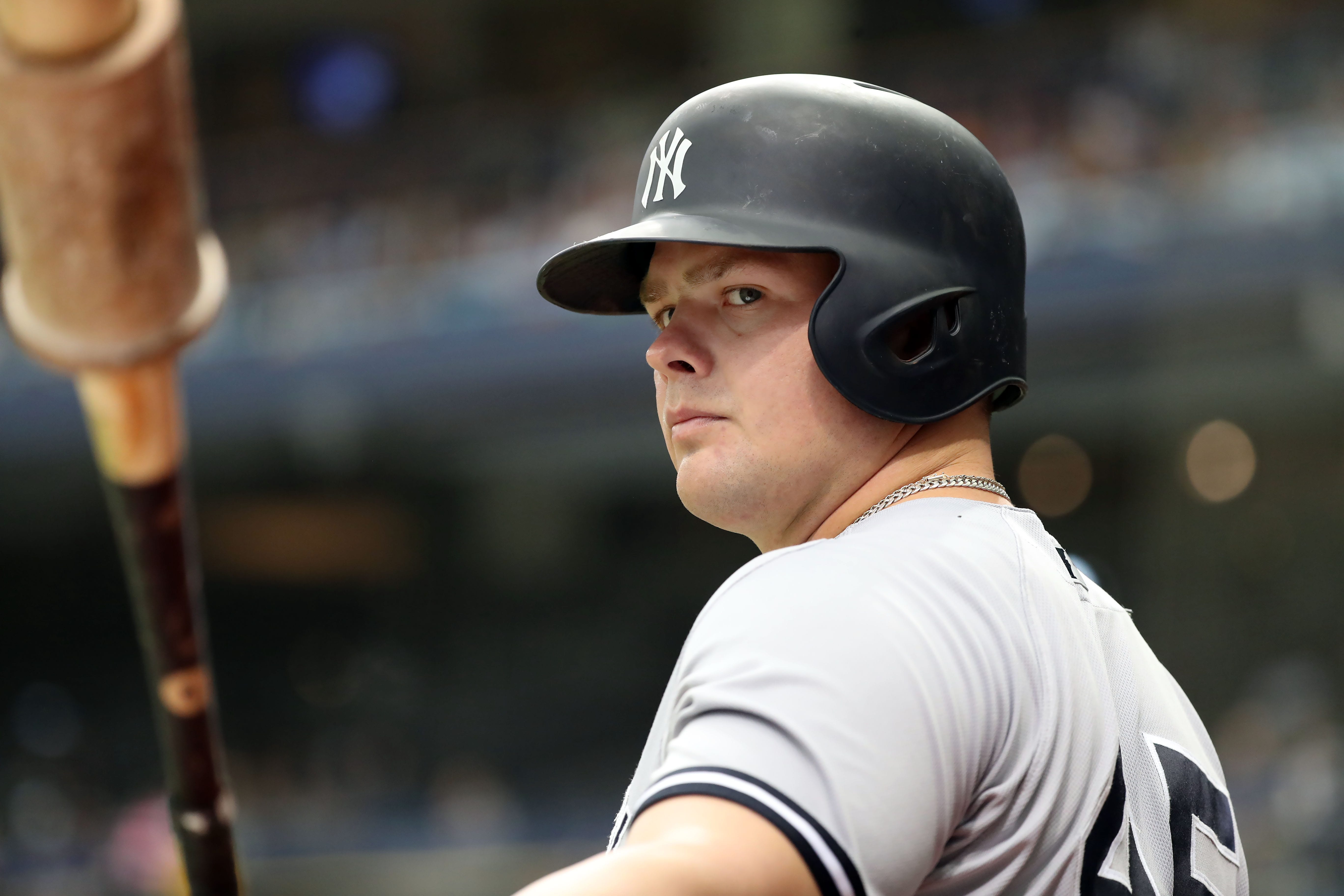 On Saturday, Luke Voit and the New York Yankees had another injury scare, but everything seems to be alright.

In the fourth inning of the Yankees 11-5 rout of the Colorado Rockies, Voit was up to bat when he took a 92 mph fastball off the face. The pitch looked like it grazed his shoulder first, but it wasn’t enough to significantly slow the ball down.

The ball made contact with his face somewhere between his lip and his jaw. However, Voit showed his toughness and stayed in the game and scored a run later in the inning.

Due to precautionary reasons, the Yankees took him out of the game afterwards. They were winning big already, and they didn’t want to risk anything with his injury and the blazing heat. The high was about 100 degrees in the Greatest City on Earth, with a real-feel of about 110 degrees.

Voit had an MRI and it came back clean, and he passed through concussion protocol quickly.

Also because of heat, the Yankees decided to remove Aaron Judge in the sixth inning, and his replacement was the red-hot Mike Tauchman. Tauchman has been batting well over .320 in his last 20+ games as a Yankee, and drove in another run against his former team.

Sunday will be just as hot in New York, so it’s crucial that players and fans hydrate so they don’t suffer from heat exhaustion or a heat stroke.

Luke Voit has proven his toughness again, but more importantly he is ok after an injury scare today. 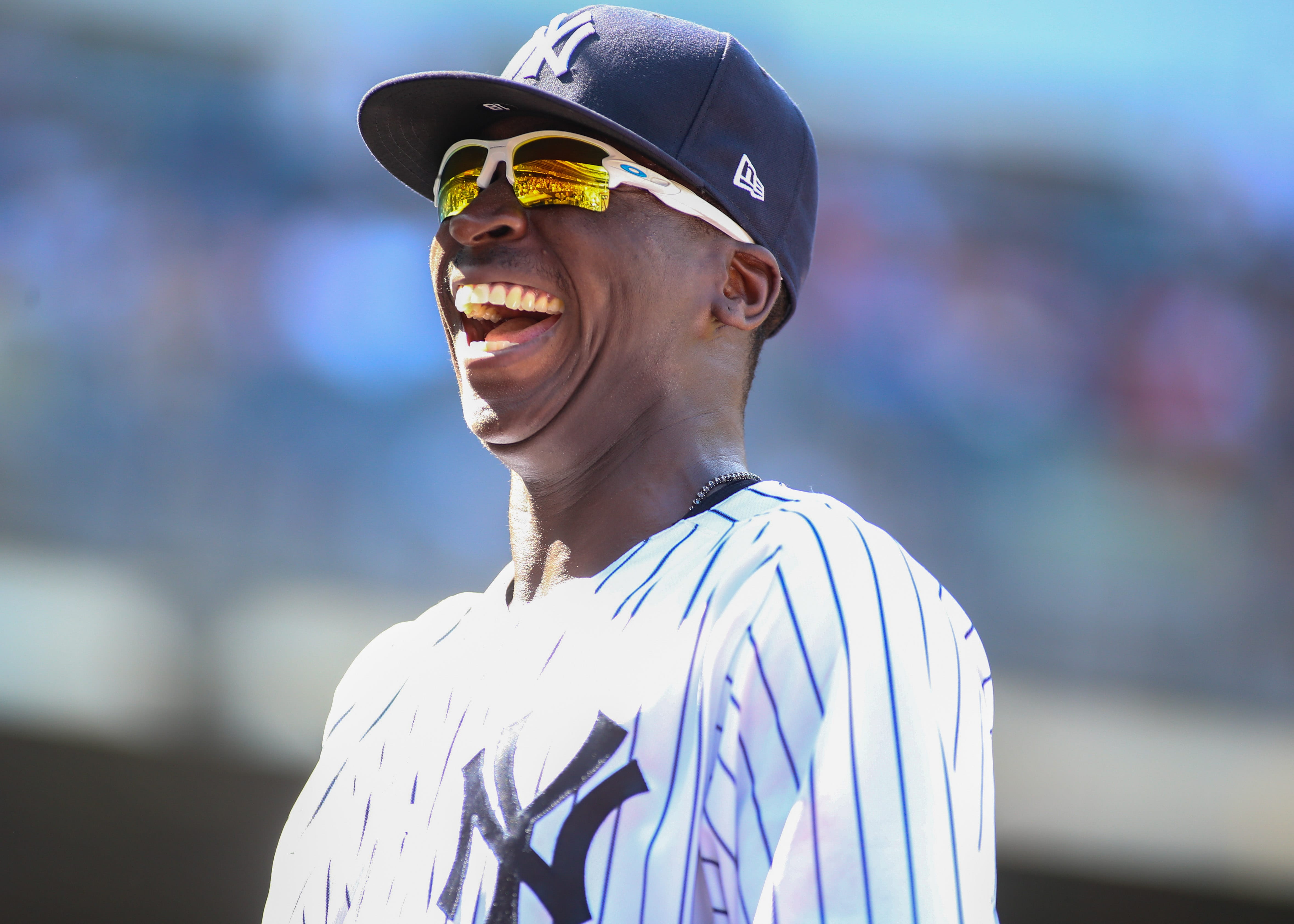 The New York Yankees open up the second half of the 2019 season on a 10 game homestand against three different teams. All three teams are in different directions. One is well under .500, one is at about .500, and one is well over .500.

The team starts off by taking on Vladimir Guerrero Jr. and the Toronto Blue Jays for three games. The Blue Jays are at 34-57. We honestly don’t know who will start the games for either team. Because of the all-star break, teams can alter their rotation as needed.

It probably wouldn’t be Masahiro Tanaka on Friday since he pitched in the all-star game. We likely wouldn’t see him until the weekend.

Afterwards, the Tampa Bay Rays return to town for yet another series. They sit at 52-39 and 6.5 games back from the Yankees for first. The Yankees will see Yonny Chirinos and Blake Snell in two of the games, and probably a bullpen game in the third.

To finish the 10 game homestand, Nolan Arenado and the Colorado Rockies come to town for some interleague action. Colorado sits at 44-45, but is still well in the postseason picture. This will be the first time DJ LeMahieu and Adam Ottavino face their old team. No starting pitchers have been listed yet.

It’s crucial that the Yankees get off to a hot start in the second half to pull away in the AL East.