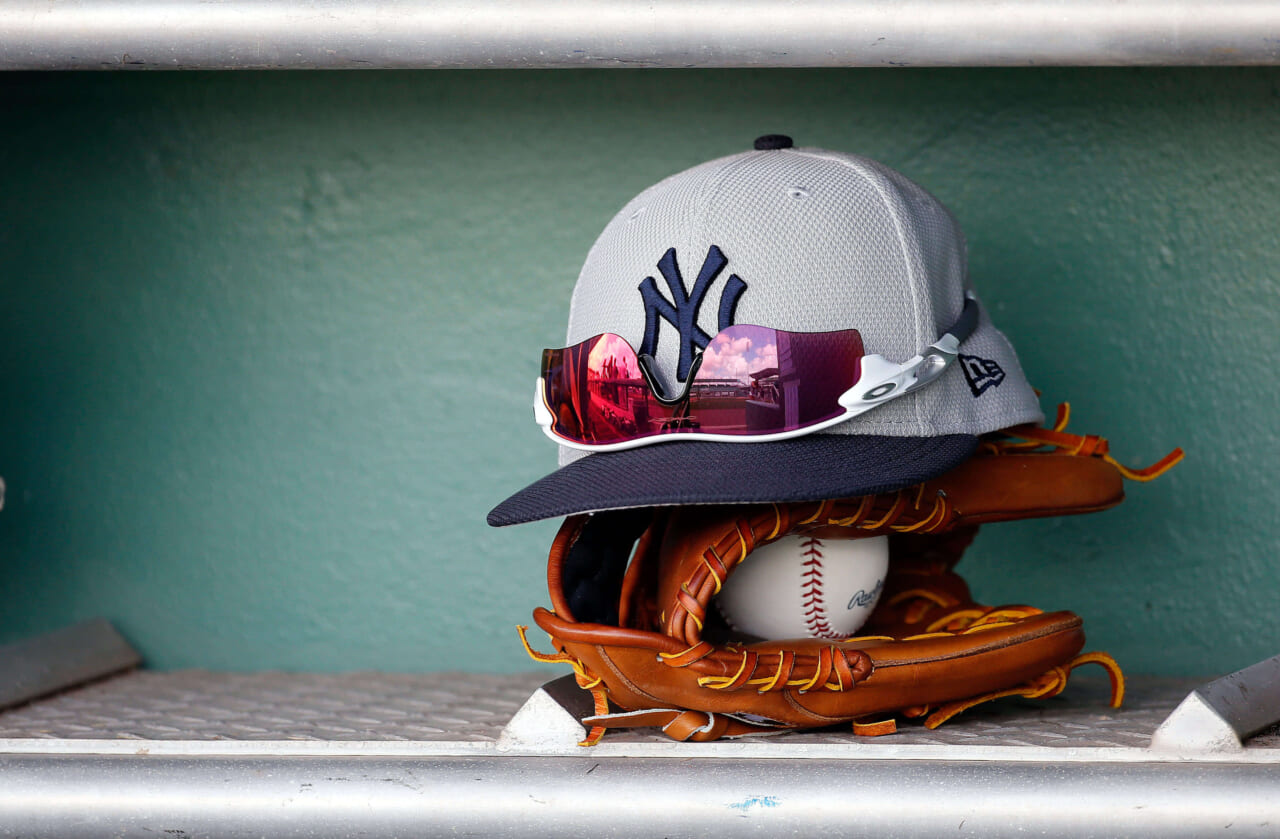 The New York Yankees had until 6 pm last night to protect prospects from the Rule 5 draft, and as expected, they protected right-hand pitcher 23-year-old, Alexander Vizcaino from being grabbed by another team. At 6 pm, the Yankees and the other 29 teams had the ability to add players to their 40 man roster to protect them from being claimed by other teams. The actual vote will be taken on December 10, 2010.

Vizcaino, a 23-year old that reminds scouts of a young Domingo German, was the pitcher the New York Yankees most wanted to protect. â€œHe reminds me of [Domingo] German,â€ a scout said of the 6-foot-2, 160-pounder from the Dominican Republic, who went 6-6 with a 4.38 ERA in 21 games for High-A Tampa and Low-A Charleston in 2019, and struck out 128 in 115 innings. Vizcaino worked out at the alternate site at the Yankeesâ€™ Triple-A complex this past season.

The New York Yankees also selected Roansy Contreras, a 21-year-old right-handed starter from Venezuela. The 6-foot, 160-pounder went 12-5 with a 3.33 ERA in 24 starts for Charleston in 2019. He is a righty that the Yankees drafted in 2017. He worked his way up from the Gulf League. He moved on to the Staten Island Yankees and then the River Dogs in 2018 and 2019. He is known for his cutter-like fastball and reminds scouts of Luis Severino.

Oswald Peraza, a 20-year-old right-handed hitting shortstop from Venezuela who is 6-foot, 176 pounds, batted .263 with four homers, 20 RBIs, and stole 23 bases 30 attempts for Charleston in 2019. He rounded out the additions to the 40 man roster.

Peraza and Cabrera stand out in those the Yankees wanted to protect because they are shortstop deficient in their minor league system. The Yankees are always interested in protecting up can coming pitcher prospects too. Contreras, Gomez, and Vizcaino have all yet to reach Double-A, but each ranks among New Yorkâ€™s top 20 farmhands at MLB.com. The same is true of Peraza, who hit .273/.348/.333 in Low-A in 2019. The well-regarded defensive shortstop is MLB.comâ€™s fourth-ranked Yankee prospect.

The New York Yankees have other decisions to make, such as how much to pay DJ LeMahieu to keep him in pinstripes. The deal to sign his will likely require a contract length longer than the contract they offered him in 2019. DJ is looking for a five-year contract that will most likely be whittled down to four years and in an amount near or over $80 million. The Yankees also have to strengthen their pitching rotation following Yankee ace Gerrit Cole and the returning Luis Severino.