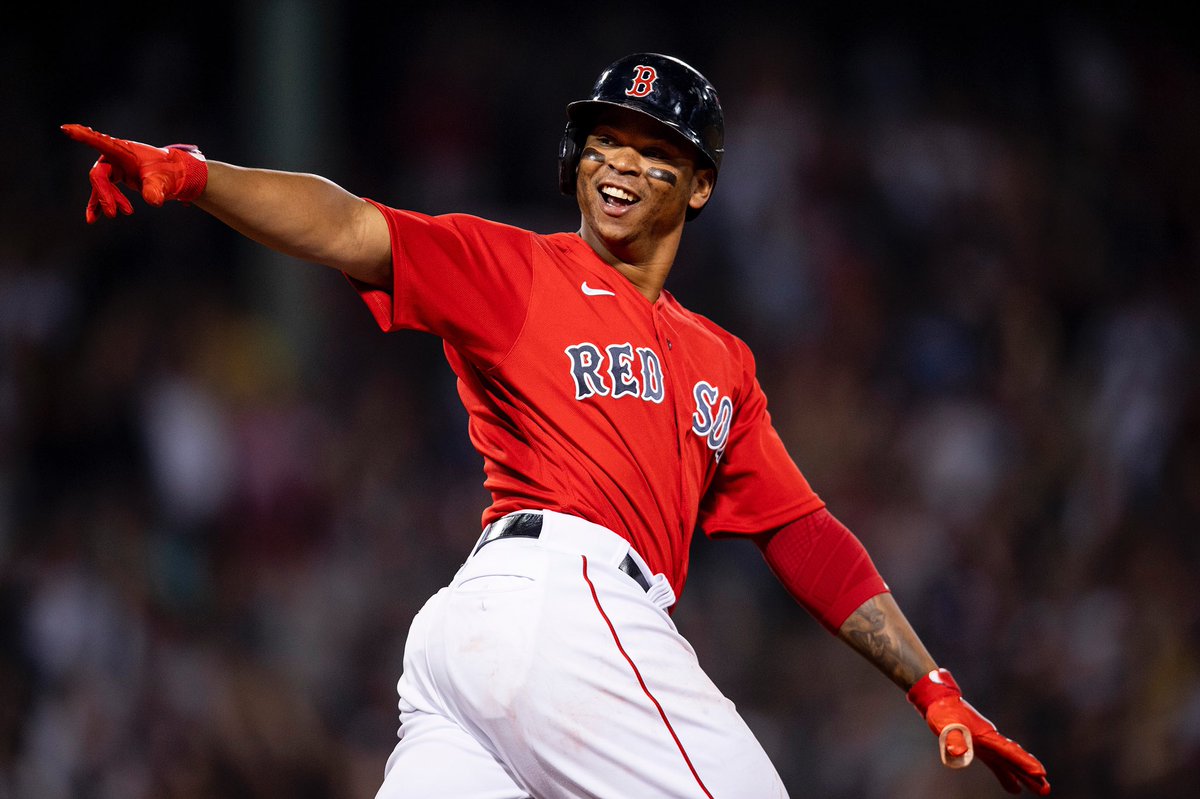 After a devastating tenth inning loss to the Red Sox on Thursday night, the New York Yankees, with their ace Gerrit Cole on the mound, were hoping to get back to their winning ways. Unfortunately, it was not to happen. Instead, they lost the second game of the series 6-2.  Now they have the challenging task of winning the next two games so they can at least come away from Fenway Park with a split and feeling a little better about themselves.

If the New York Yankees were going to win a game in this four-game set against the Boston Red Sox, last night was the night with Yankee ace Gerrit Cole on the mound. After all, he had won his last two outings in great fashion, one a complete 129 pitch game against the Houston Astros. The other win was against these same Boston Red Sox when he allowed just one run on the night.

Last night in an aftergame interview, Cole explained that for the most part, he made his pitches, but last night the Sox wore him down early, throwing 70 pitches in the first three innings. He lasted only five innings using 104 pitches. The big blow came in the fifth inning when Rafael Devers took a good pitch and hit it into the monster seats at Fenway. Cole called Devers a special player for his ability to hit that pitch. In his usual candid way, he also admitted that the whole Red Sox lineup was working on all cylinders last night. Cole was making pitches over 100mph, but they just weren’t good enough.

Lack of hitting continues to dog the Yankees

Last night was deja vu all over again. Like in so many games this season, the New York Yankee lineup didn’t hit the ball. They could only muster up six hits in the game. With hits and walks, they left eleven Yankees on the bases last night. Basically, the Yankees only hit the ball against bad pitchers or good pitchers that make bad mistakes. This situation has dogged them in almost all games this season.

There may be some excuse for it last night as the Yankees are not operating at full strength. Last night missing from the lineup, was slugger Aaron Judge, third baseman Gio Urshela, both on the Covid list. They were also short first baseman Luke Voit who is out with a bum knee. Still, the Yankees had opportunities in the game but failed to take advantage of them.

Last night the Yankees did not hit a home run, and when they don’t hit home runs, they seldom win. Brett Gardner and Rougie Odor had the only RBI’s in the game. Giancarlo Stanton was patient at the plate, getting a hit and taking two walks. The Yankees had their chances with starter Eduardo Rodriguez leaving the game after the first inning and the Yankees trying to beat up the Boston bullpen for the next 8 innings. Unfortunately, that didn’t happen as the Yankees struck out twelve times against 6 Sox pitchers.

The hitting star of the game was Rafael Devers with his two home runs. Devers drove in five of the six Red Sox runs. Gerrit Cole was correct; Devers is a very special player.

Gary Sanchez injured in the fifth

With 16 on the injured or Covid list, the beleaguered New York Yankees took another blow last night. In the fifth inning catcher, Gary Sanchez had to leave the game with what was described as back spasms. With backup catcher Kyle Higashioka already on the Covid list, this presents a big problem for the Yankees. Unless Sanchez goes on the IL, the Yankees will have to send a player down as they call up another backup catcher. After the game last night, Boone was asked if Sanchez would be available to catch on Saturday afternoon. Boone responded that it was too early to tell and evaluate the situation in the morning.

Note: Today’s game at Fenway Park is at 4:05 pm, with Jameson Taillon on the mound for the Yankees and Nathan Eovaldi for the Red Sox. The game will be televised on the YES Network, NESN in Boston, and nationally on FS1.