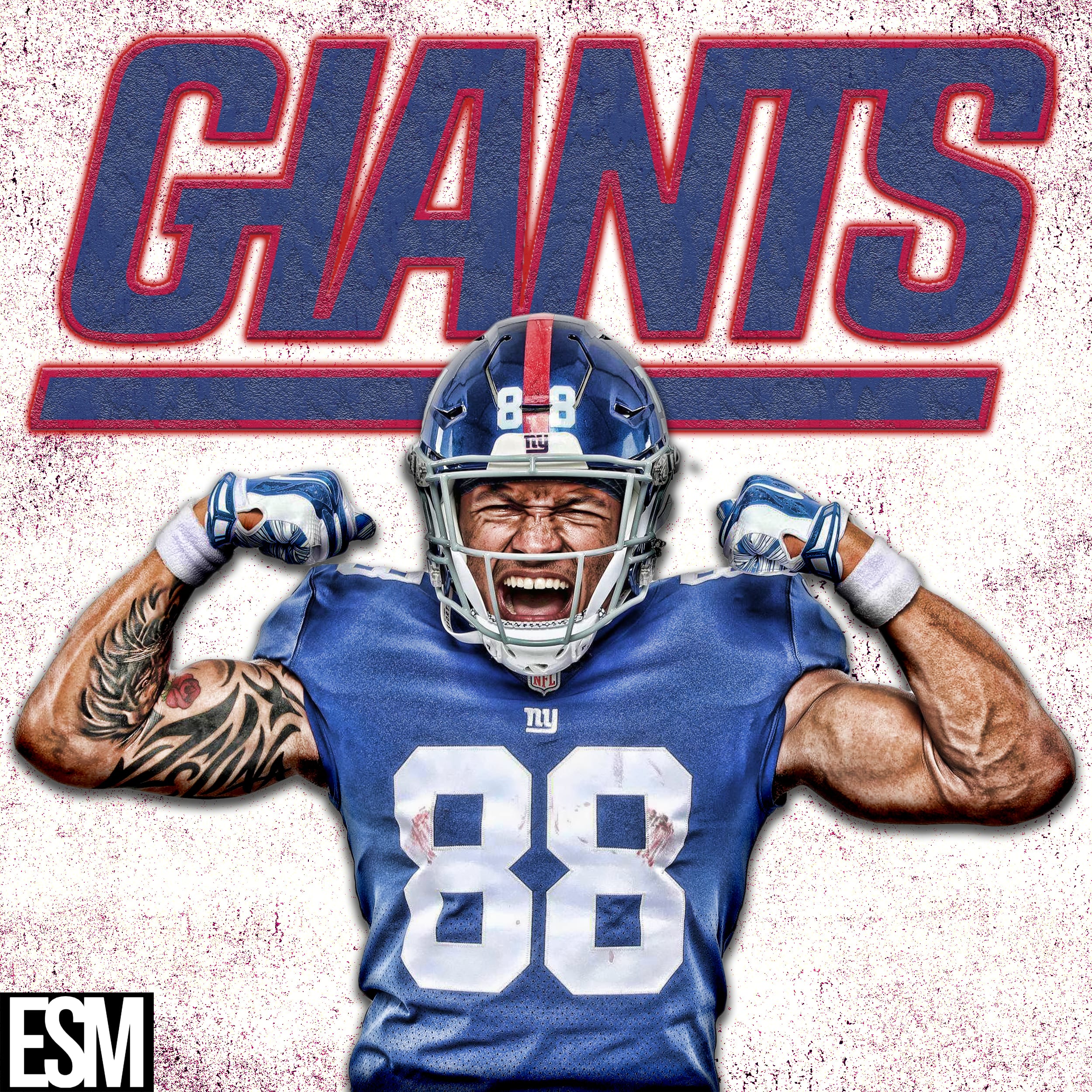 The New York Giants had an offense loaded with playmakers who struggled to stay healthy in 2019. New York saw Daniel Jones, Sterling Shepard, Golden Tate, Darius Slayton, and Evan Engram all miss time with injury at one point or another. But the most polarizing player of that group has a history of missing games with injuries, despite being extremely talented. Evan Engram has all the talent imaginable at the tight end position, but fans have yet to see him hit his full potential as he has had his career held back by injuries.

In 2019, Evan Engram played in only 8 games, missing half of the season with a foot injury. Prior to going down with an injury, Engram looked like one of the best tight ends on the field. But too often has this been the case for the Ole Miss product. Now, entering his fourth season, Engram needs to stay healthy in a contract year to earn an extension with the Giants. If he manages to stay healthy, he could receive a lucrative contract paying him as one of the best tight ends in the NFL. But is that what he is? Pro Football Focus seems to think so.

Pro Football Focus released their list of the top fifteen tight ends in the NFL. Towards the top of the list are all players you would expect to see: Travis Kelce, George Kittle, Zach Ertz, and other proven stars. But placing on the lower portion of the list is New York Giants tight end Evan Engram. According to PFF, Engram is the twelfth-best tight end in the NFL.

You donâ€™t see too many players listed at 230-plus pounds running 4.42-second 40-yard dashes. That has helped him become one of the top tight ends in the NFL with the ball in his hands after the catch, averaging 6.2 yards after the catch per reception across his first three NFL seasons. – Pro Football Focus on Evan Engram

It is undeniable that Evan Engram possesses rare athletic traits for a tight end- he moves like a wide receiver. But, as PFF acknowledges in their first sentence, “the biggest thing with Engram is health.” Evan Engram has missed fourteen games in three years. Engram has also struggled with drops in the past. The versatile playmaker has yet to put everything together, but could he do that in 2020? 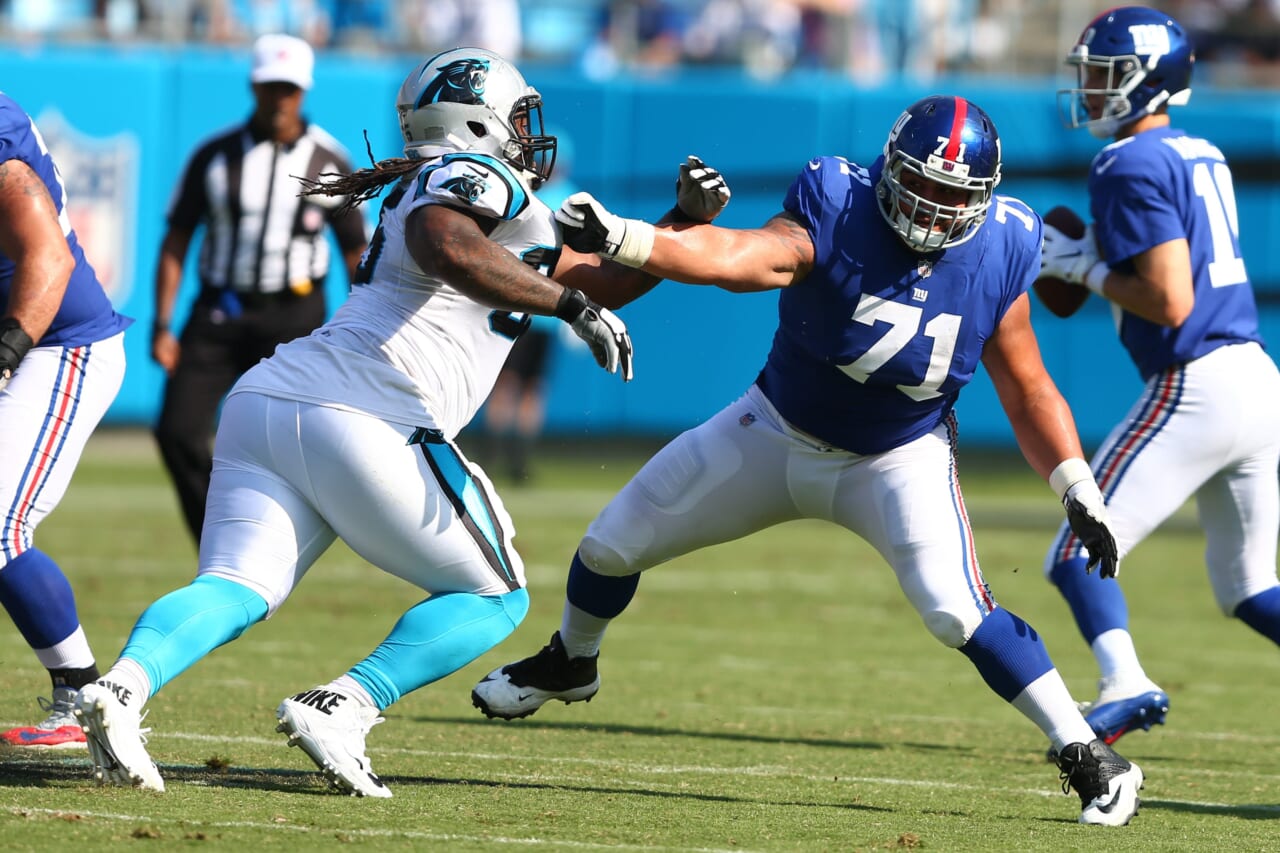 With the 34th pick in the 2018 NFL Draft, the New York Giants selected guard Will Hernandez out of Texas-El Paso. Hernandez was projected to be a first round selection. Some analysts even had him going in the top 20. The Giants were extremely lucky to get Hernandez in the second round, and he has been proving this season that he is a first round caliber player.

In the 2018 NFL Scouting Combine, Hernandez recorded the highest bench press reps out of all offensive lineman with 37. Hernandez is a strong, powerful guard, and that has shown up this season. Eight weeks into the NFL season, Pro Football Focus released their Mid-Season All-Pro Team. Will Hernandez was featured as an honorable mention at the guard position because of his exceptional run blocking. Hernandez had one of the top run-block grades among all guards through the first eight weeks.

In the second half of the season, Hernandez has proved that he is more than just a run blocker. He has been an efficient pass blocker, too. The rookie has allowed just 23 total pressures this season, earning him a 97.3 pass-blocking efficiency grade, third-best among rookie offensive linemen.