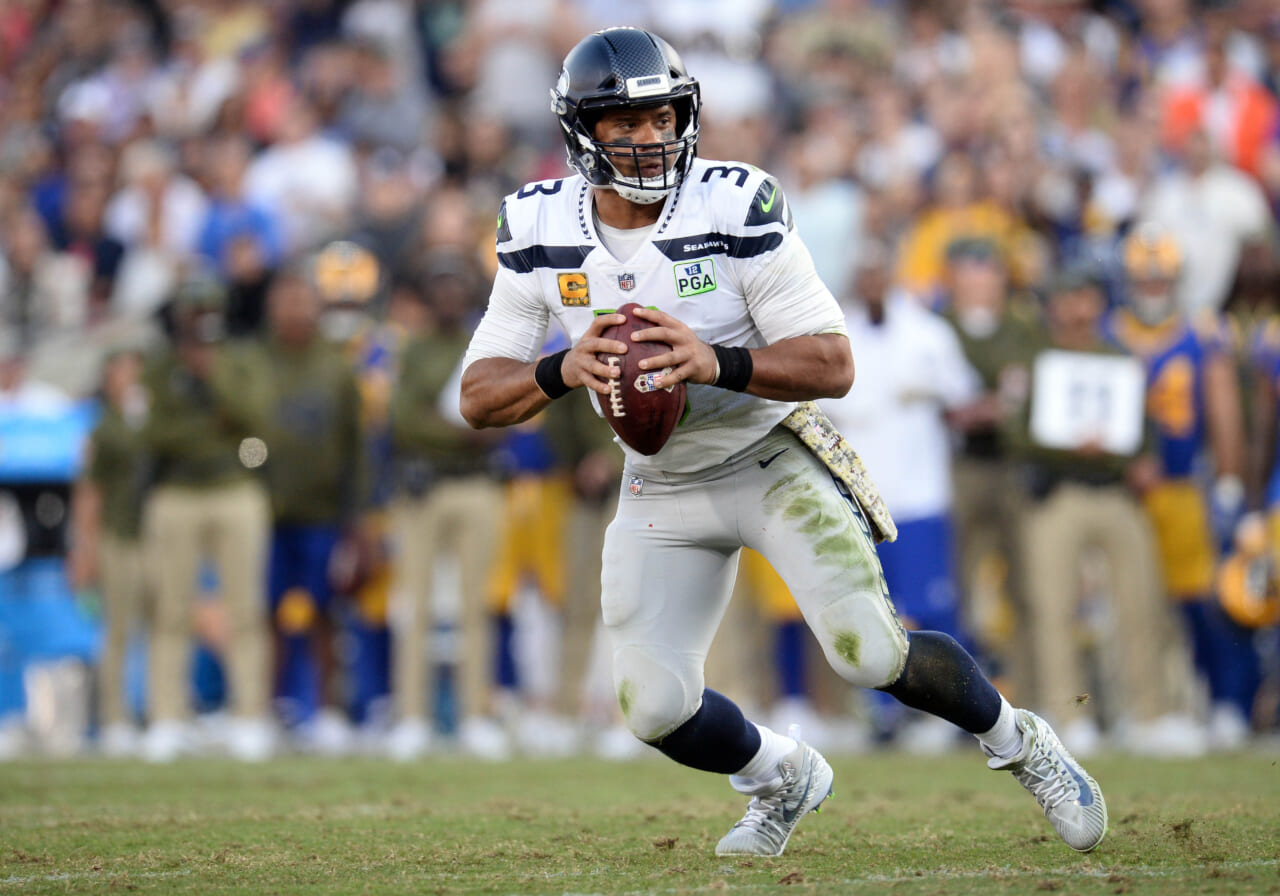 Seattle has been declining in talent recently. They moved on from star running back Marshawn Lynch two seasons ago. On top of that, their defense has been losing multiple key pieces. Seattle let all-pro cornerback Richard Sherman walk in free agency last year, premier safety Kam ChancellorÂ retired in 2018, and all signs point to superstar safety Earl Thomas leaving this offseason.

In 2018, Russell Wilson posted 35 passing touchdowns to only 7 interceptions. That is an incredible 5 to 1 ratio. According to Pro Football Focus, Wilson was the 6th best quarterback in the NFL in 2018 with an 89.2 overall grade. He also picked upÂ 3,448 yards through the air and 376 yards on the ground. He did all of this with one of the NFL’s worst offensive lines.