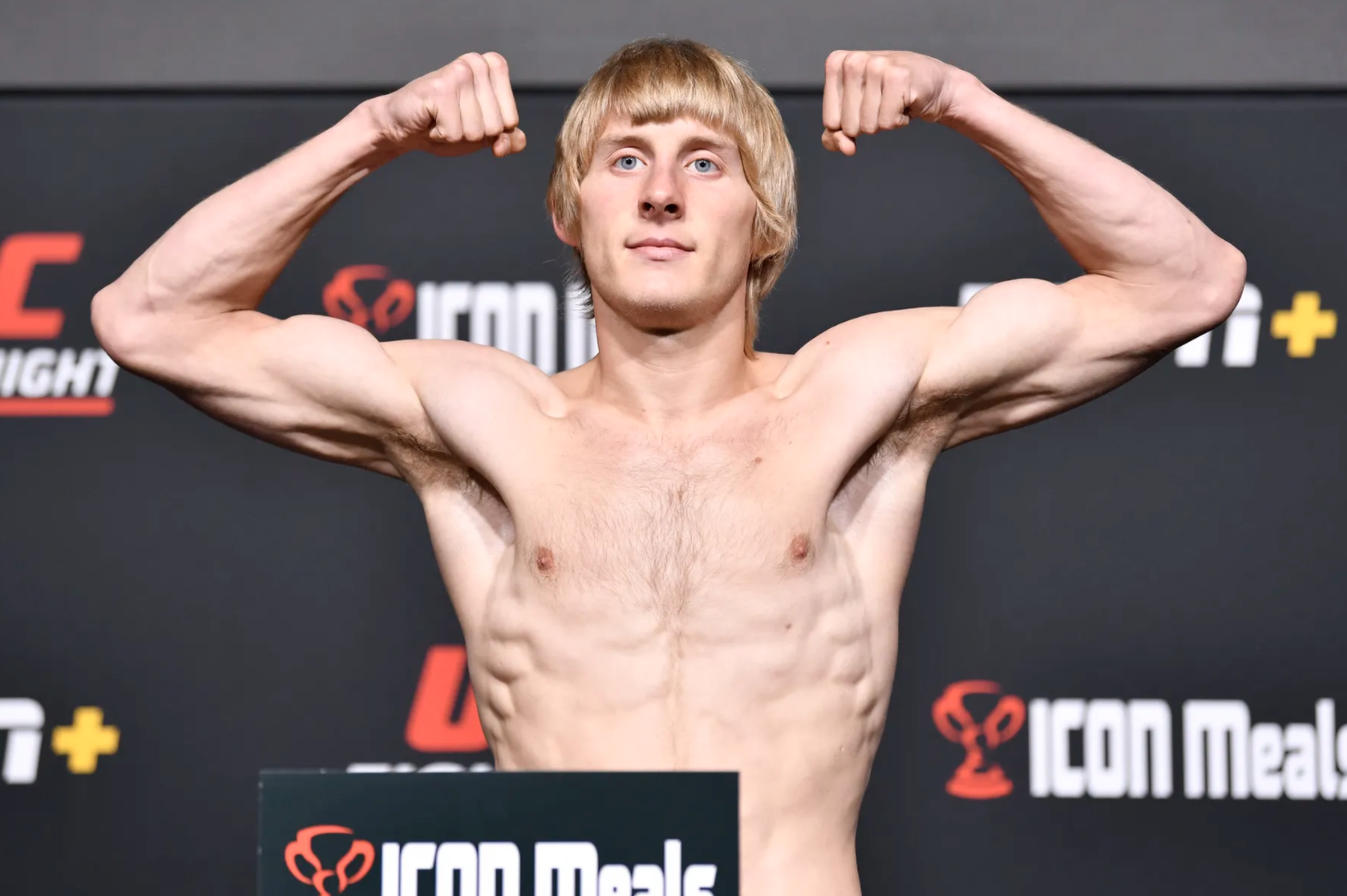 While all the hype was surrounding Pimblett, Vendramini was there to try and play spoiler. Early on in their fight at UFC Vegas 36, it was Vendramini who was getting the better of the exchanges.

Pimblett was fighting with his chin straight up in the air with his hands low. Vendramini did an excellent job of finding the chin of Pimblett throughout the first part of the first round. In fact, Vendramini even rocked Pimblett at one point in the first.

However, after he got hurt is when Pimblett turned the tables. Paddy The Baddy started really pressing forward with an exciting yet reckless style. He was then able to catch Vendramini with some big shots and he rocked him.

Pimblett started pouring it on throwing everything he had with full power. Eventually, the finishing blow found it’s target and Vendramini went down in a heap giving Pimblett his first UFC win and he did it in style.

What’s next for Pimblett after UFC debut?

In his post-fight interview at UFC Vegas 36 with Michael Bisping, you can see why people love Paddy Pimblett. He is cut from the same cloth as a Conor McGregor, Darren Till, and Michael Bisping.

Pimblett has an exciting style and when he talks, he has the personality that can make him a star in the UFC. Now, he can only become a true superstar if he performs on the highest level. Saturday was a good start, but it was far from perfect.

In thinking about what the UFC should do with him next, I think he needs to be challenged but needs to be given an opponent with an exciting style. Think of the way the UFC booked Conor McGregor against Max Holloway early in their careers.

I think a great fight for Pimblett would be Ignacio Bahamondes (12-4). Bahamondes just had a sensational knockout a few weeks ago and many in the UFC really like his style. These two would be fireworks and it would do nothing but push Pimblett to new heights if he could pick up the victory.