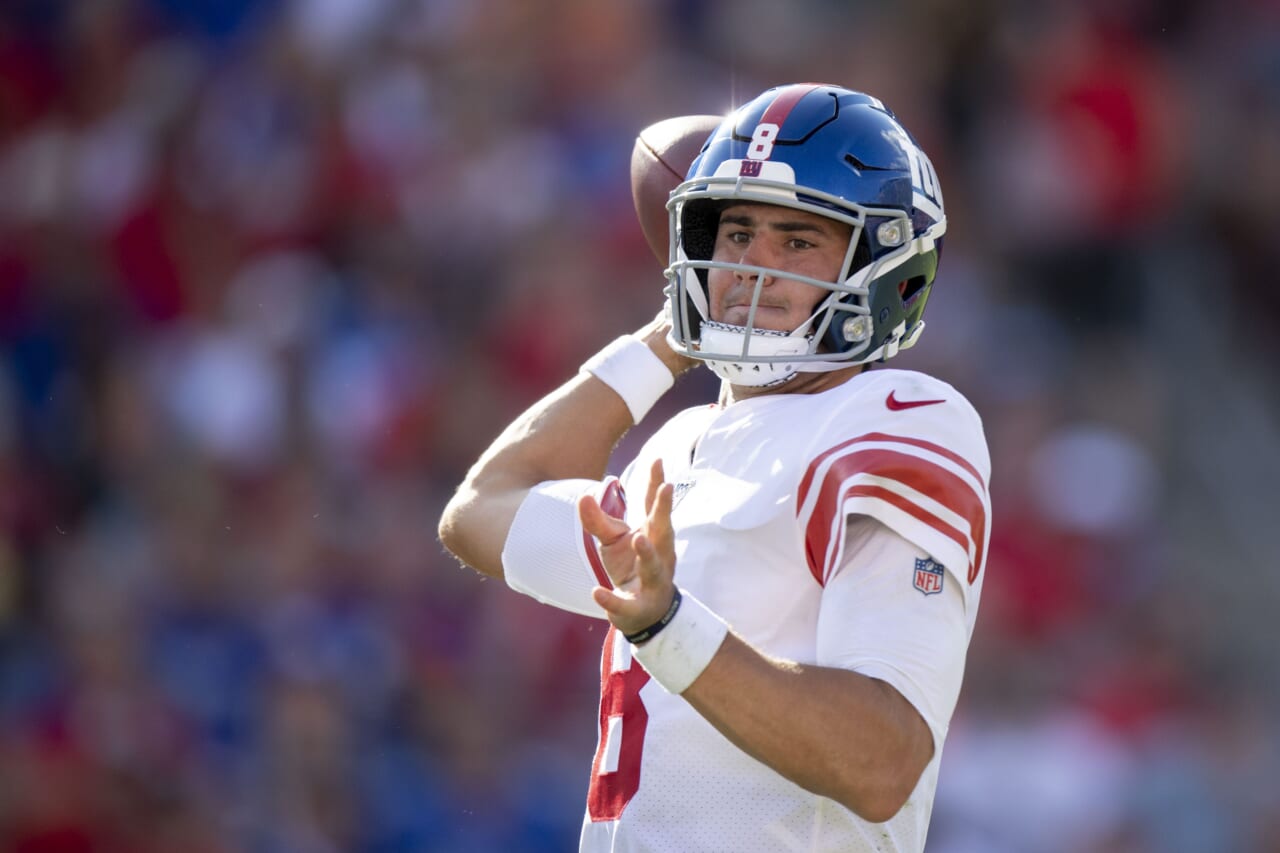 The New York Giants have been a bit of a doormat in the NFL the past six seasons, posting just one winning season since 2012 and posting a .438 winning percentage for the 2010-2019 decade, their lowest win/loss percentage since the Wilderness Years of the 1970s.

So, it makes perfect sense that the oddsmakers, who now have the full NFL regular season schedule in their hands – have made the Giants favorites in just one game for the 2020 season. They are underdogs in 12 games and pick’em in three.

Last season, the Giants were favorites five times and had an against the spread record of 7-9.

Some interesting facts about the upcoming season from BetOnline.ag: