The New York Jets continue to look to round out their defense and establish depth in the secondary. This time in the form of 6 foot, 200 plus pound corner Jason Pinnock. Pinnock was a part of a talented high school football squad where he excelled at corner but also had 1,000 plus receiving yards and 15 TDs. Pinnock committed to Boston College originally before rescinding his commitment and choosing between Notre Dame and Pittsburgh. After picking Pitt, Pinnock never looked back.

Despite battling injuries early in his career, Pinnock showed flashes in his first three seasons, Pinnock still played in 21 games racking up 34 tackles, 2.5 TFLs, 1.0 sack, 3 INTs, 14 deflections, a fumble recovery, and a touchdown. He played a bulk of his snaps as a rotational corner and on special teams for those years before taking over as a starter last season.

Pinnock put up good numbers last season with 20 tackles, 3 INTs, and 1.0 TFL. Pinnock then put on a show at his pro day with a sub 4.50 forty and impressive vertical numbers. The physical makeup is there to be a good corner, but Pinnock needs to develop his football IQ rather than rely on physical skill. If he can developmentally, he can be potential outside corner option.

Although some have wondered why the Jets waited to invest in the secondary, the reports have stated Robert Saleh wants to go after late round guys and develop them to his liking, a la K’Wuan Williams and Akello Witherspoon. If he can get half that production out of Pinnock or Carter Jr., that would be a success. 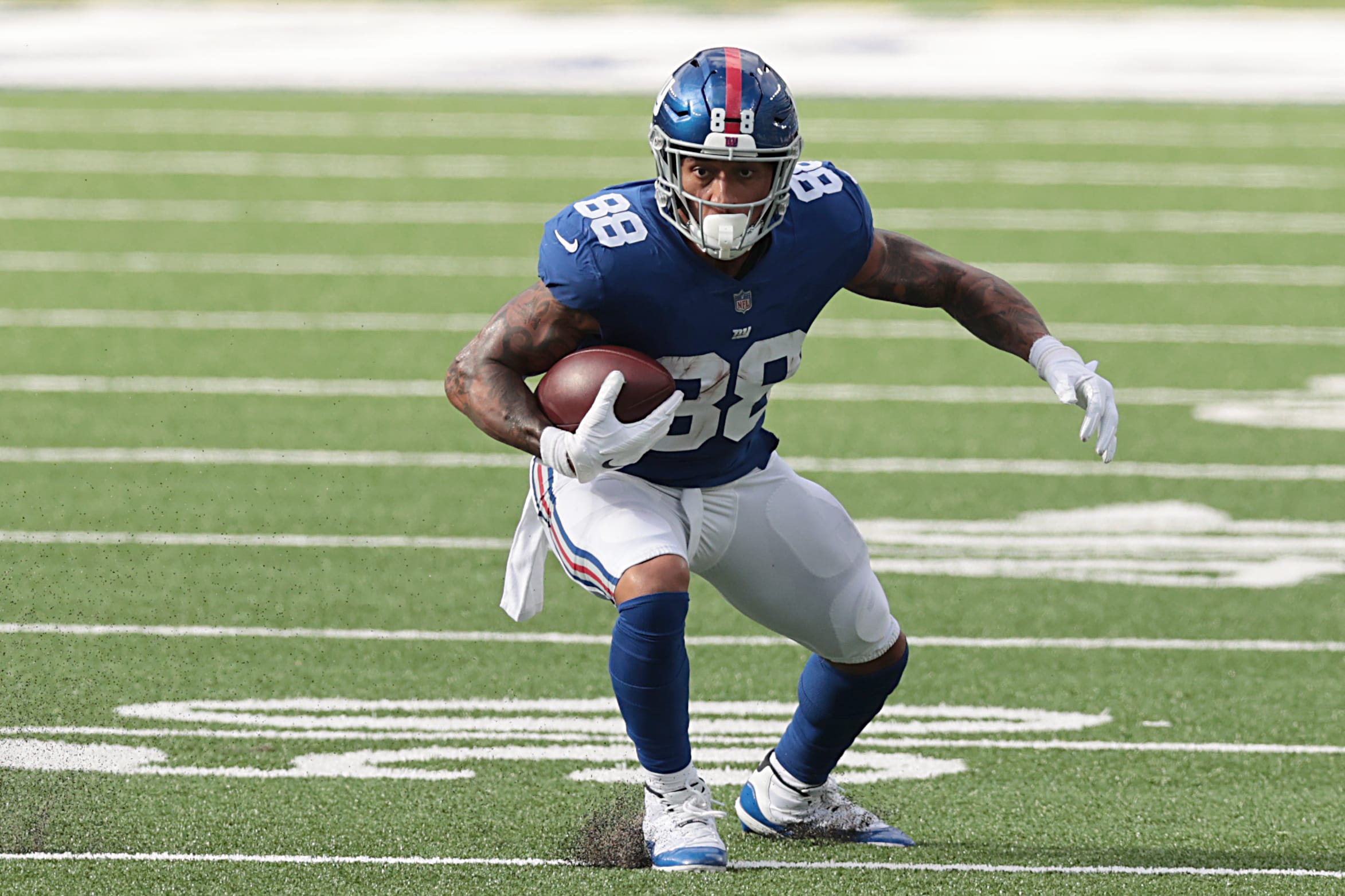 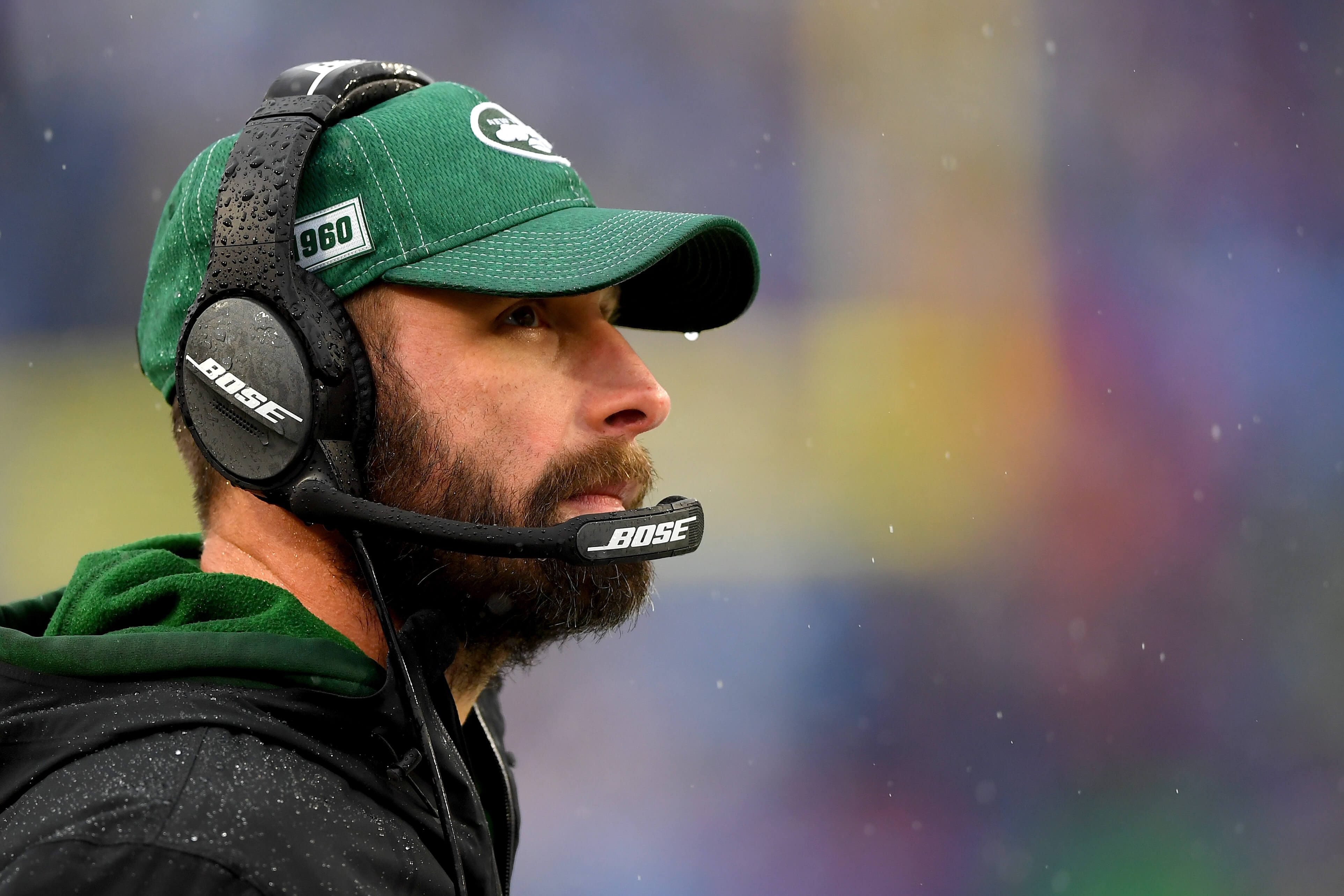 New York Jets‘ head coach Adam Gase has had a rough offseason. After finishing the season 6-2, the Jets went into the offseason with high hopes for the future. With Sam Darnold getting another year playing in Gase’s system, the return of two defensive leaders in C.J. Mosley and Avery Willamson, and the entire coaching staff returning, continuity was a big theme.

That continuity took a big hit when Robby Anderson and Quincy Enunwa, two of Darnold’s best weapons, ended up leaving (for two different reasons) New York. That was just the tip of the iceberg.

Then, Jamal Adams went on his campaign against the Jets organization with multiple public outcries and an exclusive with the Daily News that shined a light on the organizational instability and internal hypocrisy. The hypocrisy was directed towards Gase, who Adams said openly, never would talk to the team, or make adjustments. He delegated that to assistant coaches. Being able to admit when you’re wrong and make adjustments is what makes a good coach. When you fail to do that or fail to even address your team on your level, you not only lose the respect of the players, but you also build a culture of incompetence. That’s exactly what he’s done.

So, Gase’s reputation took a massive hit with the Adams saga, but then he was traded, and brighter days seemed to loom large. Then, the perspective captain of the defense in the wake of the Adams’ trade, Mosley, opted out for the safety of his family and himself. Now, the Jets defense will play this season without presumably, their two biggest stars.

The New York Jets might have a different version of Adam Gase this year:

When Adam Gase took the podium this week, one thing struck out to me that signaled a potential change of heart… accountability. Rumors swirled this offseason about tension between the Jets and one of their biggest offensive stars, Le’Veon Bell. Gase did something that has been a rarity in his career, take accountability for the way last season went, as he said:

“‘You’ve got make sure you’re using him the right way and making sure that we’re getting him to 16-plus games and not grinding him out, Last year, I feel like I did a bad job at the beginning of the season. I was really trying to get him going, and at the same time, teams kind of knew what we were doing and they were loading up the box and he was taking some shots. I’m sure that wore on him as the season went on.’”

This was a real big issue last season, as Bell was supposed to be the focal point of their offense. It was evident last season that Bell was struggling for a few reasons, poor blocking, fatigue as the season wore on, and poor game planning. If Gase is serious about working to make sure Bell takes more effective rushes, that can change the offense.

The offensive line is presumed to be improved with the overhaul, and Bell has been a gym rat and will hopefully be more physically ready for this season than last year, so those areas should improve. If Gase steps up like he says he plans to, that can not only change the rushing attack but rather the whole offense, and this was an offense that ranked in the bottom half of the league. Change is needed, and that change could be accountability by Gase. Still, actions speak louder than words, and if Gase can’t truly improve this season, then that needed change could be a new head coach of the New York Jets.