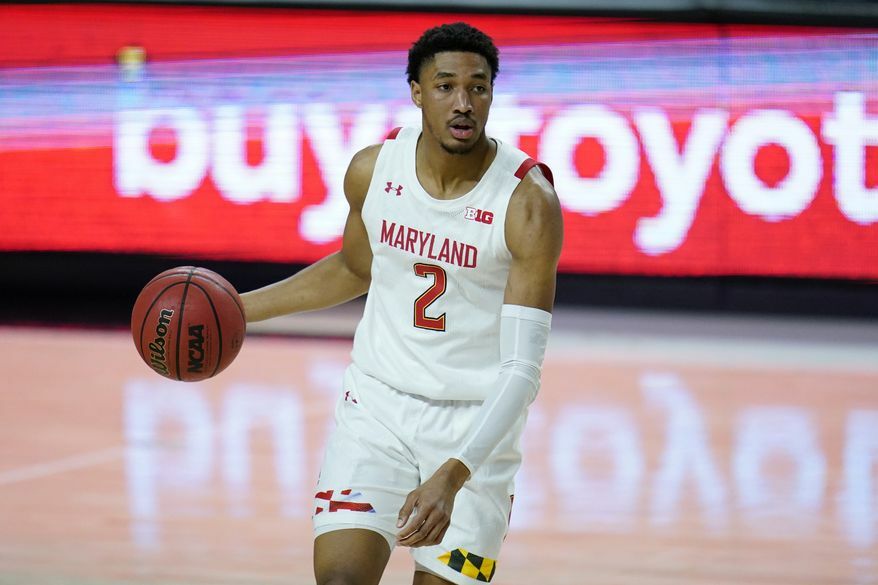 Wiggins was one of the unranked prospects who completed a workout with the New York Knicks ahead of the weekend’s camp.

Notably absent in most major outlet’s NBA Mock Draft, Wiggins certainly helped his case after averaging 13 points, 2.0 rebounds, and 1.5 assists on 59 percent shooting from the field, including 50 percent from 3-point range in just under 20 minutes in two scrimmage games.

Extremely impressive snatch-back and hesi from Aaron Wiggins and finishes it with the nice touch on the floater. pic.twitter.com/aJIFqVgO2X

Wiggins parlayed those impressive performances into an NBA Draft Combine invite to showcase his talent to a wider audience of NBA scouts and front-office executives.

ESPN’s Draft analyst Jonathan Givony described Wiggins as a “Big wing-shooter who has good two-way versatility and nice upside to grow into.”

“[Wiggins] has the size, length, and frame and showed some things making shots in a variety of ways and doing other little things,” Givony added.

The Terrapins’ second-leading scorer was just one of the four prospects who advanced to the NBA Draft Combine. Joining him from the NBA G League Elite Camp are  Ohio State’s Duane Washington, South Carolina’s AJ Lawson, and Louisville’s Carlik Jones.

During his junior season in Maryland, Wiggins averaged 14.5 points, 5.8 rebounds, 2.5 assists, and 1.1 steals in 31 games to earn All-Big Ten Honorable Mention honors. He shot 36 percent of his 3s on 5.2 attempts. Wiggins finished the season strong, posting averages of 17.9 points and 6.6 rebounds over his last 12 games including a career-high 27 points in a second-round loss to Alabama in the NCAA tournament.

The other prospects who worked out with the Knicks — Texas Tech’s Mac McClung and Georgia Tech’s Jose Alvarado — also had a solid showing though they fell short of getting invited to the NBA Draft Combine.

“Jose Alvarado completely took over the fourth quarter of this first game at G League Camp. Biggest dog at this event. Great two days for him here,” he said.

Alvarado finished with 12 points and four assists in that game while shooting 50 percent from the field including 3-of-4 from deep. His team went 2-0.

Jose Alvarado with the dagger 3 for Team 2!! pic.twitter.com/DE7dHnBOyQ

Wiggins and Alvarado are still undecided and have until July 7 to make their decision whether to stay in the Draft or return to college. But Wiggins’ strong showing in the G League Elite Camp and if it continues in the Draft Combine might steer him to make the NBA jump now.

Aside from the Knicks, Wiggins also worked out with the Cleveland Cavaliers, Golden State Warriors, and the Boston Celtics. He is eyeing at least three to four more workouts before July 7. 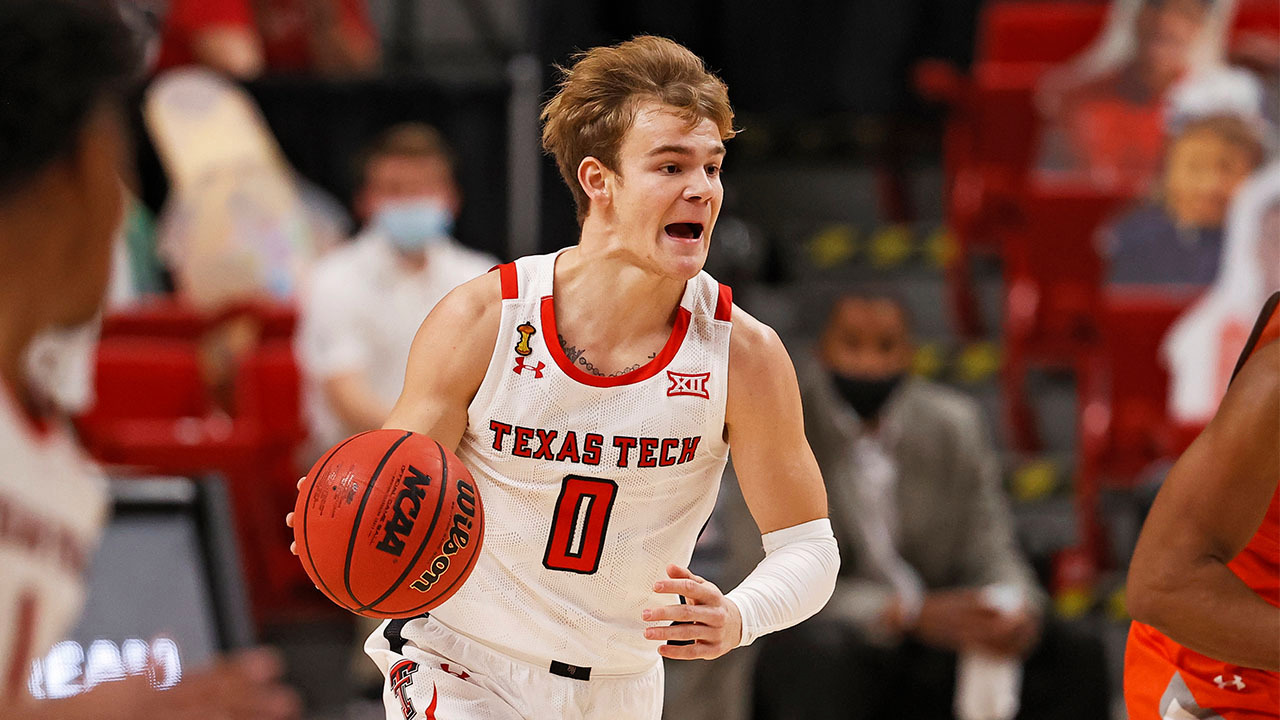 Texas Tech’s star guard Mac McClung is scheduled to have a workout with the New York Knicks on Tuesday, a source privy to the situation confirmed to Empire Sports Media.

The story was first reported by Jake Weingarten, the founder of basketball recruiting website Stockrisers.

McClung, who signed with Daniel Poneman of Beyond Athlete Management as his agent, is also expected to be the biggest draw in the NBA G-League Elite Camp in Chicago later this month.

McClung has been preparing for the Draft in Philadelphia with noted NBA trainer Drew Hanlen, who also trains Knicks’ rising wingman RJ Barrett.

The 6-foot-3 McClung is coming off a strong junior season with Texas Tech, in which he averaged 15.5 points, 2.7 rebounds, and 2.7 assists with a 42/34/79 shooting split to earn the Big 12 Newcomer of the Year and a spot in the All-Big 12 Second Team. He helped the Red Raiders reach the NCAA Tournament before falling to Arkansas in the Round of 32.

Prior to his Texas Tech stint, he played under Knicks legend Patrick Ewing at Georgetown, where he was named to the Big East All-Freshman Team. He averaged 13.1 points, 2.6 rebounds, and 2.0 assists and registered a season-high 38 points as a freshman for the Hoyas.

Known for his bouncy plays and rim-rattling dunks, McClung is an underrated shooter who has steadily improved his 3-ball throughout his three years in college. He started as a 27.7 percent three-point shooter as a freshman, then jumped to 32.3% in his sophomore year and 34.3% at Texas Tech.

McClung leads 40 draft prospects who will see action in the NBA G-League Elite Camp on June 19-21 at Wintrust Arena in Chicago. Snubbed by major NBA outlets’ Mock Drafts, McClung is determined to use the camp to raise his stocks in front of NBA and NBA G League scouts, coaches, and front-office executives.

All 40 prospects will be playing in five-on-five games and participating in strength and agility drills throughout the three-day event.

Sports Illustrated included Onu, a 6-foot-11 center with a 7’3 wingspan that shot 40 percent of his 3s as a senior, and the undersized Alvarado, in its list of the biggest NBA Draft sleepers.

Here is the full list of prospects invited to the NBA G-League Elite Camp: