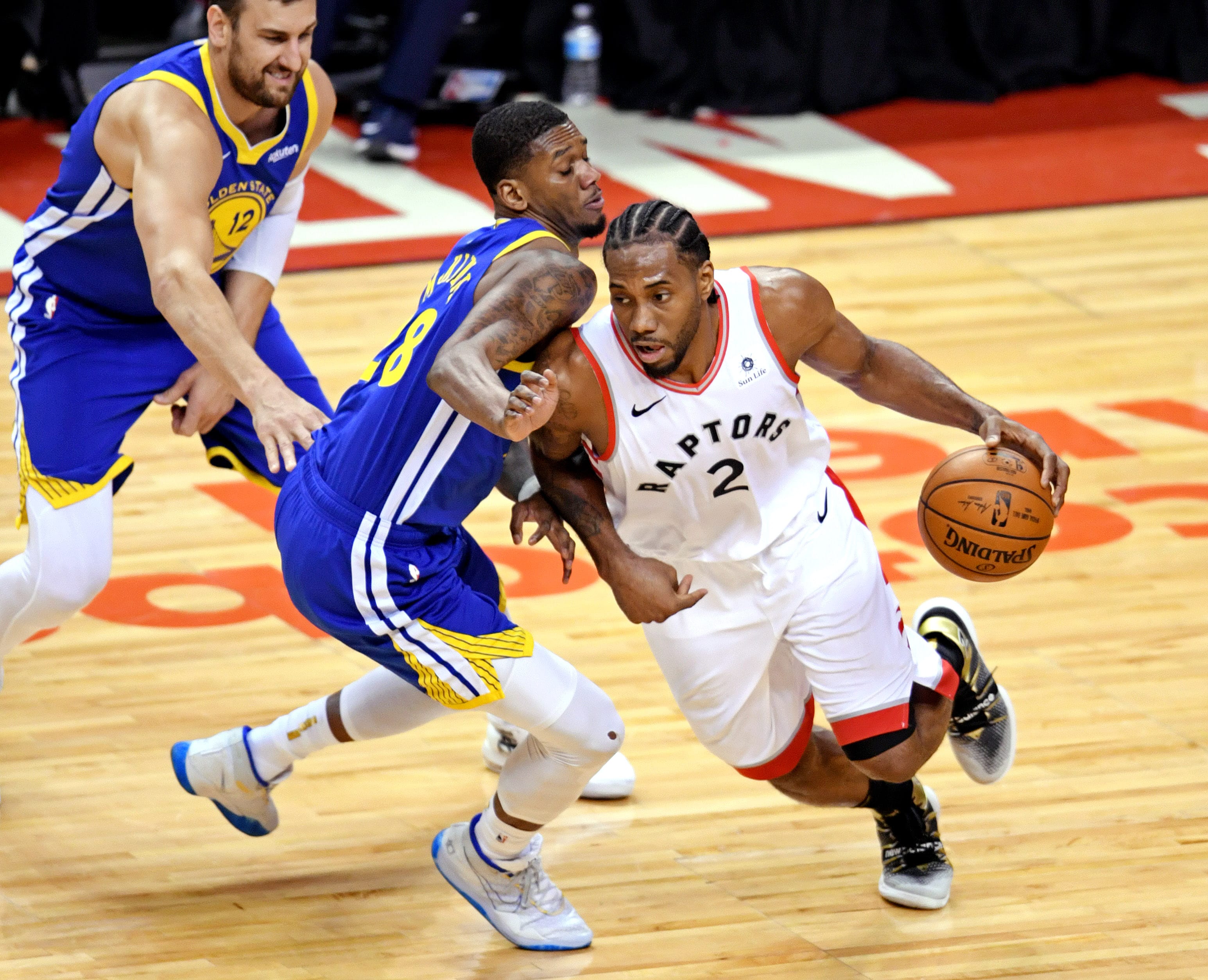 News broke two days ago that the New York Knicks backed out of meeting with free agent Kawhi Leonard.  The Knicks were suppose to meet with Leonard on Wednesday after he met with the Los Angeles Clippers and Lakers.

Let’s be honest, the meeting was not going to lure Leonard to New York.  It would have been a courtesy meeting for one of the biggest basketball markets and nothing more.

Kawhi Leonard was not going to play for the New York Knicks.  There was a very small chance of the Knicks actually landing him.

Kawhi just won an NBA title and MVP.  He has been winning his entire career.  The Knicks are not doing anything close to those things.  It really does not make any reasonable sense for him to select the Knicks.

The Knicks brass made a very wise decision in backing out of the meeting.  It seems like they knew that they were a long shot to sign him and did not want to tease the Knicks faithful with any more fairy tales.

Many fans, analysts and talk show hosts continue to crush the Knicks for doing this.  However, it was the right move.  They were not getting Leonard, so why get the fans hopes up for even the slimmest possibility of signing him.

This was a smart decision made by Scott Perry and Steve Mills.  Let the Knicks move on with the young, fun core of players they had and have brought in for the upcoming season. 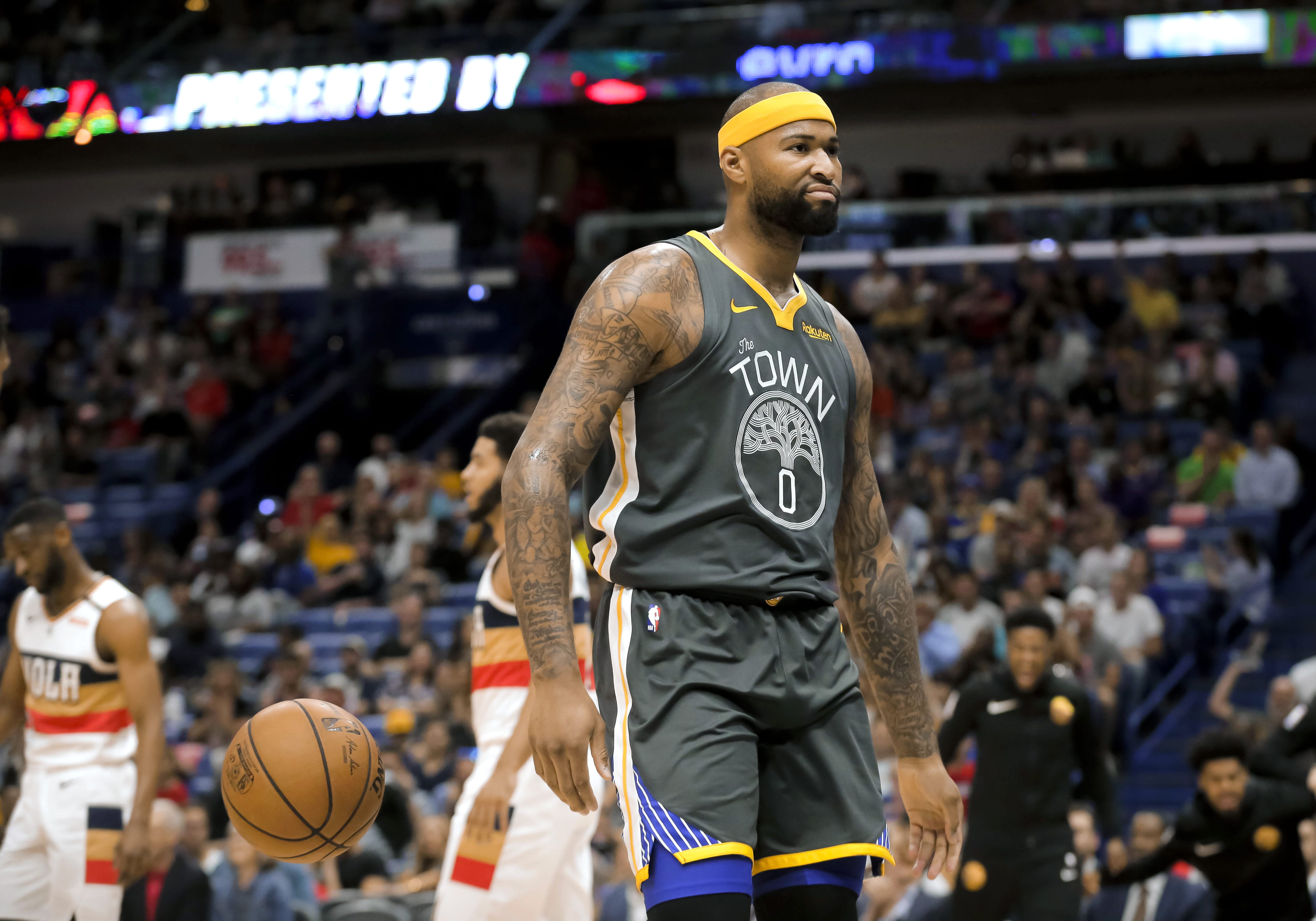 The New York Knicks have a big day coming up this Sunday.  Sunday at 6 p.m. EST is when free agency opens.  The Knicks will have an opportunity to get some big name players.  The question is which who or whom will it be.

Everyone who follow the NBA knows the Knicks want Kevin Durant, badly.  The Knicks have a very good shot to sign him, despite all the reports of the Brooklyn Nets being the new favorites.

According to Chris Haynes of Yahoo! Sports, he believes that Durant will be the first big name off the board and he will sign with the Knicks once free agency opens.  Until it becomes official and there is pen to paper, we do not know what to believe.  But, this is a good sign.  Durant has also been in New York since his surgery, so…

However, if the Knicks were to strike out in free agency, there are reports that the Knicks would make a hard push for DeMarcus Cousins.  The Knicks could offer him a ‘considerable one-year deal‘, big eye emoji.

Cousins would be on a prove it deal, see if he can still play at a high level after a injury prone last few seasons.  At the right price, it would be worth taking a shot at Boogie, but overpaying for a multiple injury player is crossing the line.  Especially one who has had a bad attitude in the past.

In reality, the Knicks have a very good chance to sign both of these Warriors.  Durant may be the first big domino to fall and he could bring along Cousins to rekindle his former-self in a new city.