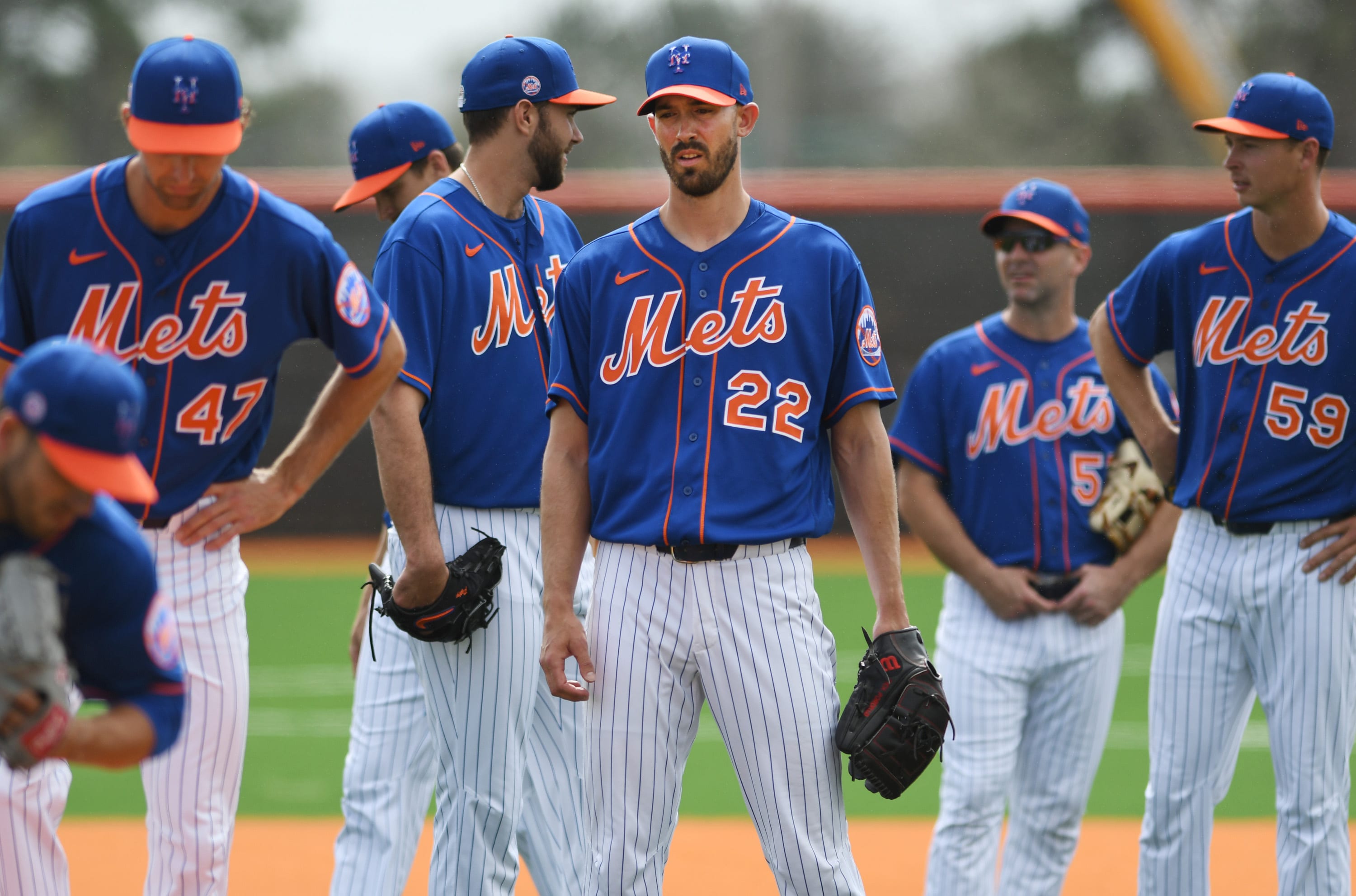 Few players have become synonymous with the New York Mets. Of course, there are the obvious ones like Mike Piazza, Tom Seaver, David Wright, Jacob deGrom, and Doc Gooden. But one of the most charismatic players to play for the Mets in the last decade has been none other than the Big Sexy himself, Bartolo Colon. His first home run went viral, hit a stand up double, lost his helmet on a swing, the behind the backflip to first, a World Series run, the man had quite a run with the Mets.

Not having pitched since 2018, Colon turned heads with a proclamation that, in every reality, could happen.

He Wants To Come Back As a Met

“I’ve played with 10 [11] teams, but with the Mets, the way all those players treated me, how that entire franchise treated me, from the front office to the kitchen staff, it was amazing. And Mets fans are the best. In the beginning, when they laughed at me every time my helmet fell off, at first I felt uncomfortable. But when I saw how much the fans enjoyed it, I asked for a bigger batting helmet so that it would fall more because it was so much fun for them!

“If it was up to me, I would retire with the Mets. I would like my career to end in New York.”

It theoretically can happen. Rick Porcello is on a one year deal, as is Michael Wacha. Should the season get canceled (hopefully it won’t), there will be 2 spots in the Mets rotation that’ll need to be addressed next season. And if Jamie Moyer could pitch till he was 49 years old, what’s stopping Colon from coming back for one more season at 48? 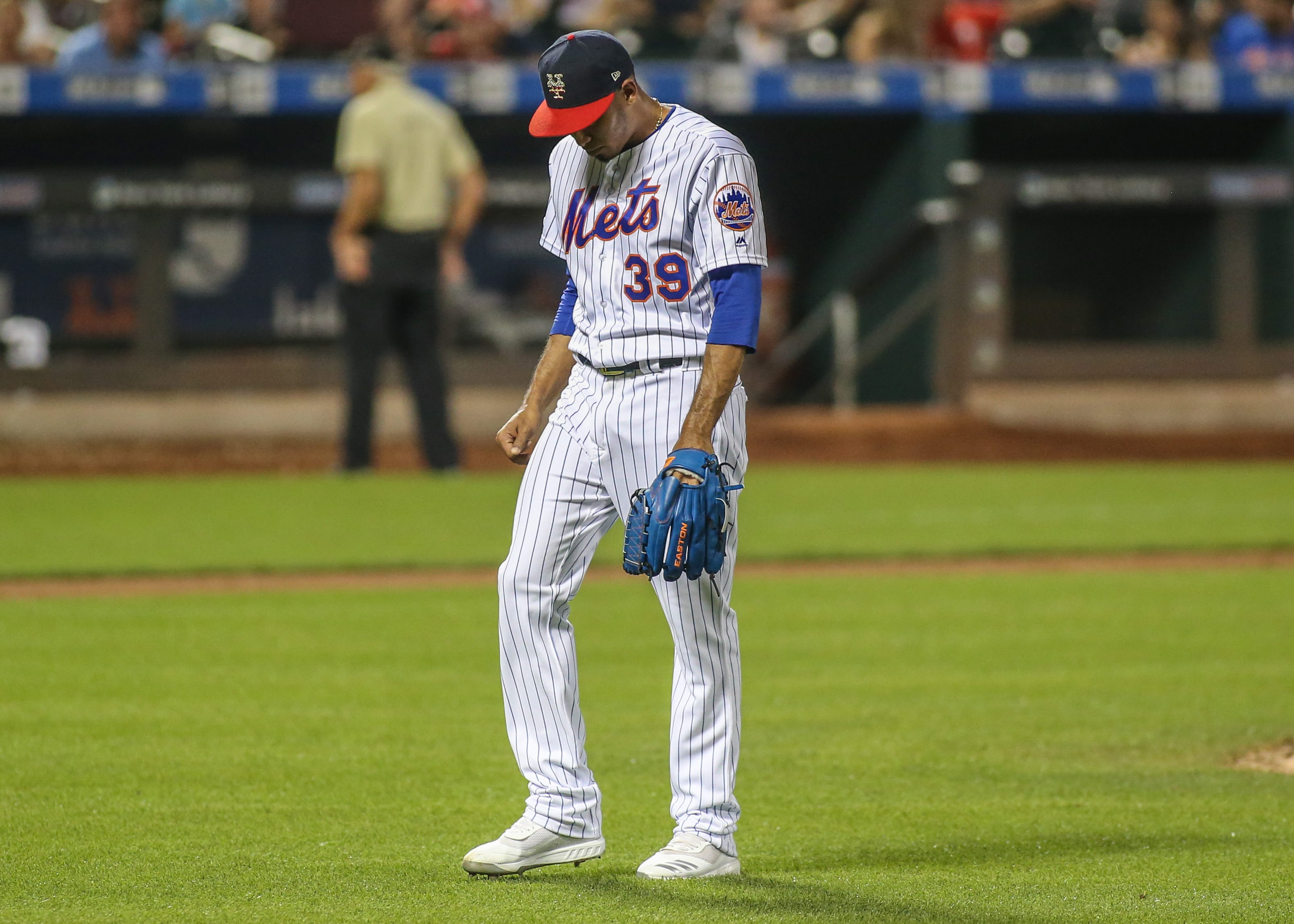 I reported on it last year, and as of yesterday, it’s been made official. The New York Yankees and the New York Mets each have to contend with only 13 pitchers on their pitching staff (5 starters, and 8 relievers), and each pitcher must face a minimum of 3 batters if brought in at the start of an inning.

In the instance of September call ups, or doubleheaders, you can add a maximum of one pitcher to your 13 man staff. The chiefest exceptions to the three batter rule are if a pitcher is brought in and gets hurt or sick on the mound. The decision for the pitcher to be taken out of the game at that point falls to the umpire. Someone like Shohei Ohtani won’t count against the pitching limit because he’d be a two-way player, he just needs 30 starts as a pitcher and 30 starts as a DH. But gone is the exception that you only have to face 1 batter if you’re brought in with one 2 outs in the inning. All pitchers must complete 3 at-bats faced.

Lefty/righty specialists are now extinct. I for one am happy. If you’re a big-league, left-handed pitcher, and you can’t get right-handed batters out (and you’ll face more right-handed hitters than lefties), you don’t deserve a spot on the roster until you can get both out. And if you can’t, change positions or quit.

But a maximum of 13 pitchers means only 8 in the bullpen, as 5 spots on your staff are taken up by your starters. Who stays and who goes puts a stronger emphasis on regular dependability during the seasons as opposed to one awesome year, followed by a mediocre, and then a bad season. Tommy Kahnle has an added incentive to perform, as the 2018 season wasn’t particularly kind to him. Chad Green can’t start slow like he did last season, to then come back and be an opener. And the disaster that was Edwin Diaz in 2019 will almost certainly result in him getting DFAed in 2020, as you don’t have as much room to play with if you don’t have your stuff that day, week, month, or season.

On the bright side, it also allows teams to carry a bigger bench full of more diverse positions. Being stuck with a backup catcher, a backup infielder, and a backup outfielder puts ANY team in a bind during a 162 game slog.

For better, or worse, the New York Mets have depth in their starting rotation. They have a back to back Cy Young winner (deGrom), a Norse god (Syndergaard), a homegrown kid (Matz), a separate Cy Young winner funny bear with a proven track record in the postseason (2013 NLCS MVP Michael Wacha), and a Gold Glove-winning WBC champion/MVP (Stroman).

The only problem is… they all expect to be starters. And there are only 5 in the rotation. So who’s the odd man out?

Who’s Likely in the Rotation?

Well, deGrom is coming off of his second consecutive Cy Young season. He’s not the odd man out. When you look at Porcello’s career, he has a good to the exceptional season after a bad season consistently. And last year was a bad season. So he’s in.

Stroman did not fare well transitioning from the AL to the NL last year. His ERA, home run per 9, walks per 9, and WHIP all went up. But, he’s still an elite caliber pitcher who’s in the last year of his contract. The smart move would be to have Stroman as your number 3 starter. Because at the very least, if he’s having a great 2020, but the Mets aren’t, him being in the rotation gives you the opportunity to shop him to a team looking for a second-half rental.

Thor had a good full season, his first since 2016, but he wasn’t great. He seems to fit as a later in the rotation arm, rather than the team’s number 2. Those earned run, and home run totals, coupled with that bloated ERA just isn’t a good look for someone who became the heir apparent to Matt Harvey’s “Dark Knight” moniker.

Then, you have Rick Porcello, who boasted a 5.52 ERA in 2019, a significant increase from the year before. The Mets are hoping for a bounce-back year, but his numbers have never been considered elite.

In a Fight Between Matz and Wacha, the Winner Is…

Matz should be the 5th guy in the rotation. At the end of the day, Wacha has been hurt an awful lot. He hasn’t thrown a complete season since 2017, his WHIP was over 1.5 last year, and his two home runes/four walks a game… it’s not good enough to be a starter.

Maybe the Mets should just go with a 6 man rotation. 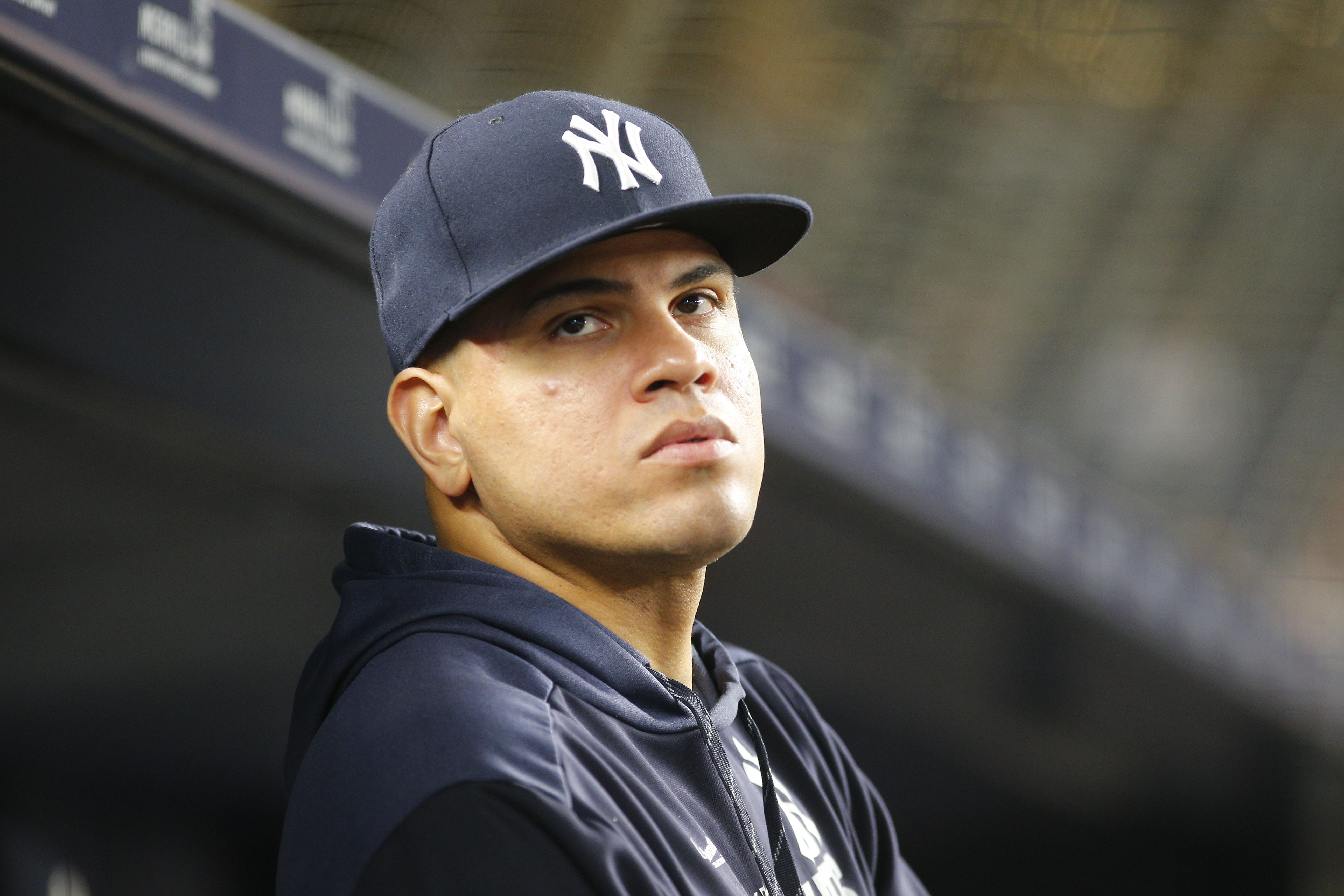 Other teams were interested in the All-Star reliever, so why would he want to play for the Yankees cross-town rival? In Dellin’s words:

“The excitement of being here with the Mets and the possibility to play for Carlos Beltran and play with this team excited me.”

Remember, Dellin was teammates in the Bronx with Beltran from 2014 to 2016. He also was teammates with Mets infielder, Robinson Cano, from 2011 to 2013 as well. Some familiarity walking into a new setting is comforting, especially for a guy who came back from almost missing an entire season, to then rupturing his Achilles in his only appearance of 2019. Having former teammates/friends in Cano and his new manager will do a lot to help settle the occasionally erratic Betances quite a bit.

Much is to be said for staying in ones home town. Hell, we all had suspicions that Gerrit Cole would sign with the Angels or Dodgers due to his Southern California roots this offseason. And for Dellin, it was no different:

“New York is in my blood. I grew up playing in the Lower East Side. I went to high school in Brooklyn and I played minor-league ball in Staten Island. In 2011, I made my major league debut in the Bronx, and now I stand here and get a chance to wear this Mets uniform playing in Queens.”

Not everyone can make it in New York, in either borough. And nothing works quite like home cookin’. I’ll miss Dellin in pinstripes, but the Mets definitely could’ve done worse (much worse) in picking him up. Best of luck. Hopefully we’ll reconnect in another October Subway Series.