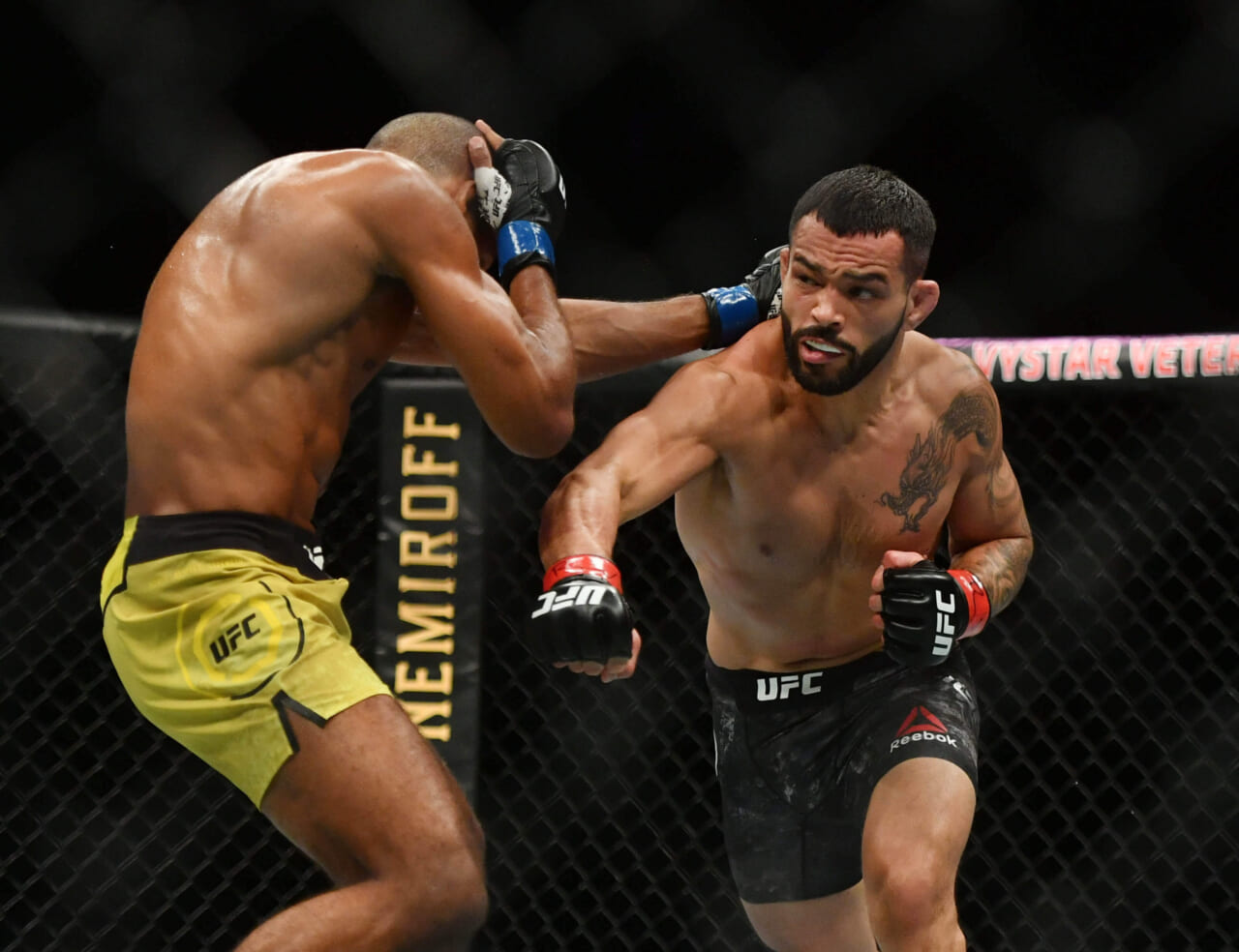 This past Saturday at UFC Vegas 21, we got to see a big matchup in the featherweight division. Top ten contender, Dan Ige (15-3), was set to take on rising contender, Gavin Tucker (13-2). Tucker stepped in for Ryan Hall to take this matchup against Ige.

UFC Vegas 21 was looking like a big opportunity for Gavin Tucker. Originally, Ryan Hall was set to take on Dan Ige, but an injury to his hip forced him out. That’s when Tucker stepped in to take on the top ten featherweight.

With a win, Tucker would vault into the UFC rankings. Riding a three-fight win streak, Tucker was ready to play spoiler. However, Dan Ige was motivated to get back on track after having his six-fight win streak snapped in his last fight.

Ige took on Calvin Kattar during the promotion’s first trip to Fight Island in a headliner. Calvin Kattar proved to be too much for Ige and after the loss, Ige looked to reset. His wife is getting ready to have a baby so he was more motivated than ever heading into Saturday.

The fight promised to deliver a lot of action. Little did we know that the UFC Vegas 21 featherweight contest wouldn’t even last 30 seconds. Shortly after the fight started, Ige landed a blistering right hand that put Tucker out. A very quick night at the office for Dan Ige.

UFC Vegas 21 was huge for Dan Ige. It was what you look for when you put a top ten contender up against someone unranked. You look for the fighter to show why they are ranked in the top ten and that’s exactly what Dan Ige did.

As mentioned, Ige’s wife is getting ready to have a baby so he will take a little time off from training. Once he’s ready to get back into the swing of things, what should the UFC do in terms of the next opponent for Ige?

In looking at the rankings, I think a perfect opponent would be Chan Sung Jung (16-6). The Korean Zombie is coming off of a loss, but he’s a former UFC title challenger with a ton behind his name. This would be a great next step for Dan Ige and I think many fans would sign up to see this fight. 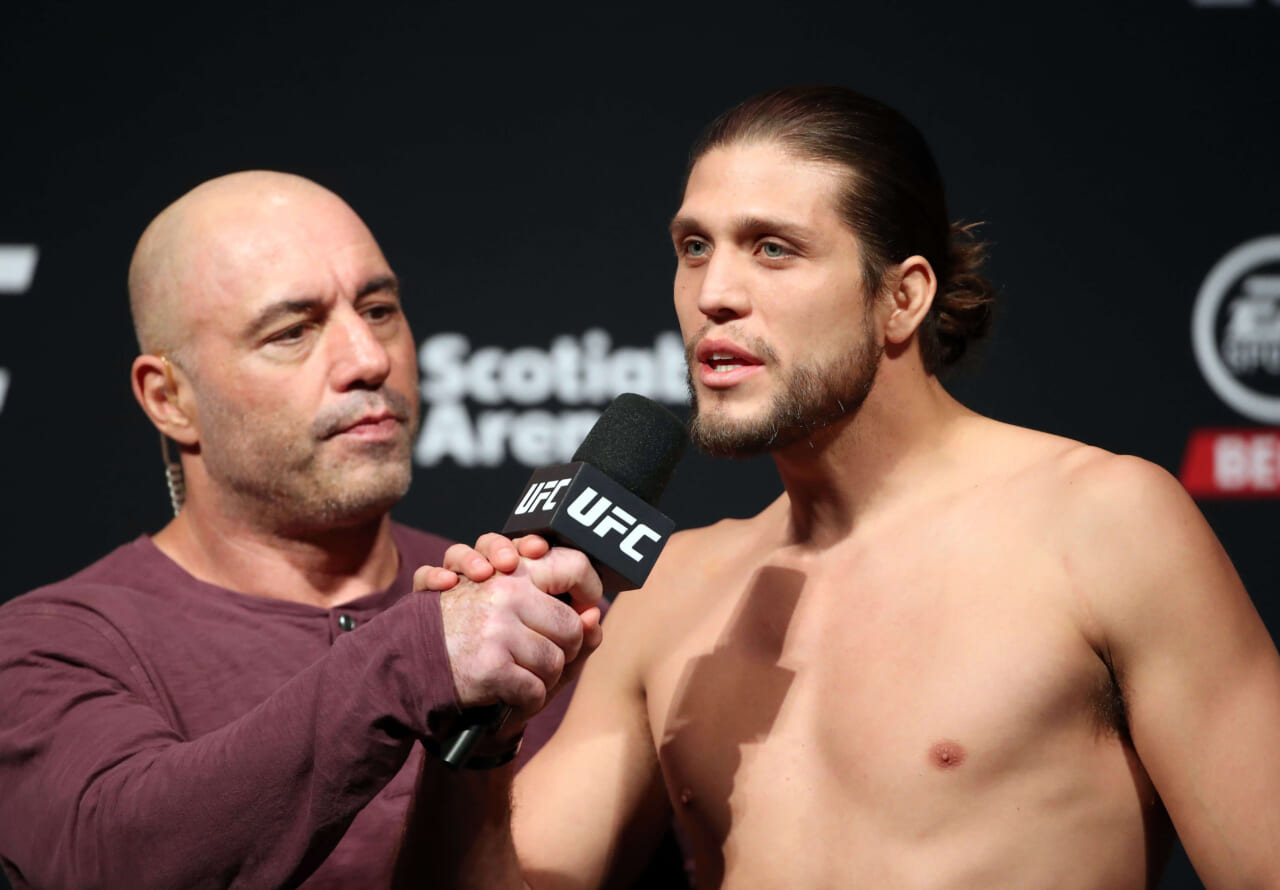 On a night where UFC 252 should be taking center stage, there has been a little bit of news. Per multiple outlets and first reported by Melenio, Brian “T-City” Ortega (14-1, 1 NC) will be taking on “The Korean Zombie” Chan Sung Jung (16-5) on October 17th.

This is one of the more anticipated matchups in the UFC‘s featherweight division. These two men do not like each other, and these two men are two of the best in the world.

The two men have been going back and forth for some time. Their feud seemed to reach a boiling point at UFC 248 when Ortega slapped a close friend of Jung’s, Jay Park.

Ortega hasn’t fought in the UFC since his loss to Max Holloway back in December of 2018. Injuries have prevent Ortega from getting back in the Octagon. However, prior to the Holloway loss, Ortega was on fire.

T-City had ran through all competition he had faced in the UFC‘s featherweight division. His notable wins included a knockout over Frankie Edgar and a nasty standing guillotine against Cub Swanson.

The Korean Zombie has fought four times since he returned to action following his stint in the military. Jung has gone 3-1 with all three of his wins coming by first round knockout.

We last saw Jung in December when he starched Frankie Edgar in the first round. That fight was supposed to be headlined by Jung and Ortega, but an Ortega injury forced him off of the card.

A win for either one of these guys will likely make them next for whoever is the champion. Zabit Magomedsharipov is likely the next contender to get a shot at Alexander Volkanovski.

Magomedsharipov was supposed to fight Yair Rodriguez at the end of this month, but Rodriguez suffered an injury cancelling the fight. Now, Magomedsharipov might be getting a title shot unless the UFC tries to pair him against Max Holloway.

Two of the most intriguing featherweights in the UFC’s rankings right now are Brian Ortega and Chan Sung Jung, the latter of the two better known by his nickname ‘the Korean Zombie.’ Jung has a 3-1 record since making it back from his mandatory military service in South Korea, while Ortega looks like a future champion with his only loss coming at the hands of Max Holloway. Both fighters have been on a collision course towards one another for some time.

However, their fight hasn’t happened just yet. It was meant to take place during December of last year, but a knee injury forced Ortega out of the bout. Despite missing the first fight, though, Ortega intends to meet the Korean Zombie in the octagon eventually.

Back in March, Ortega managed to get into a clash with Jung’s friend Jay Park. This time, nothing as exciting as that has happened. However, Ortega has still made his voice heard by speaking on social media. He took to Instagram, calling out Jung for not signing the contract yet for a rescheduled fight.

Someone tell Korean zombie sign the contract. You been asked multiple times already. Give the fans what they want to see and quit stalling.

Ironically, the feud between Ortega and Park was started by Park translating for Jung during an interview where Jung accused Ortega of avoiding a fight with him. Now, it looks like the tables are turned with Jung being accused of stalling with signing the contract and Ortega putting pressure on him to get the fight done.

Ortega and Jung are closely matched in the rankings right now with Ortega sitting at third in the division and Jung resting one spot below him at fourth. Only Max Holloway and Zabit Magomedsharipov are higher right now in the contender standings for featherweight.

The next fights of all four fighters will significantly impact how the battle for the belt turns out. Holloway is set to fight a rematch for the title on July 11th, Magomedsharipov is currently still undefeated in the UFC, and both Jung and Ortega are in position to win and make a case for a fight with a top contender. In these next fights, the top section of the division may very well change drastically, and either Ortega or Jung could end up in a number one contender fight. 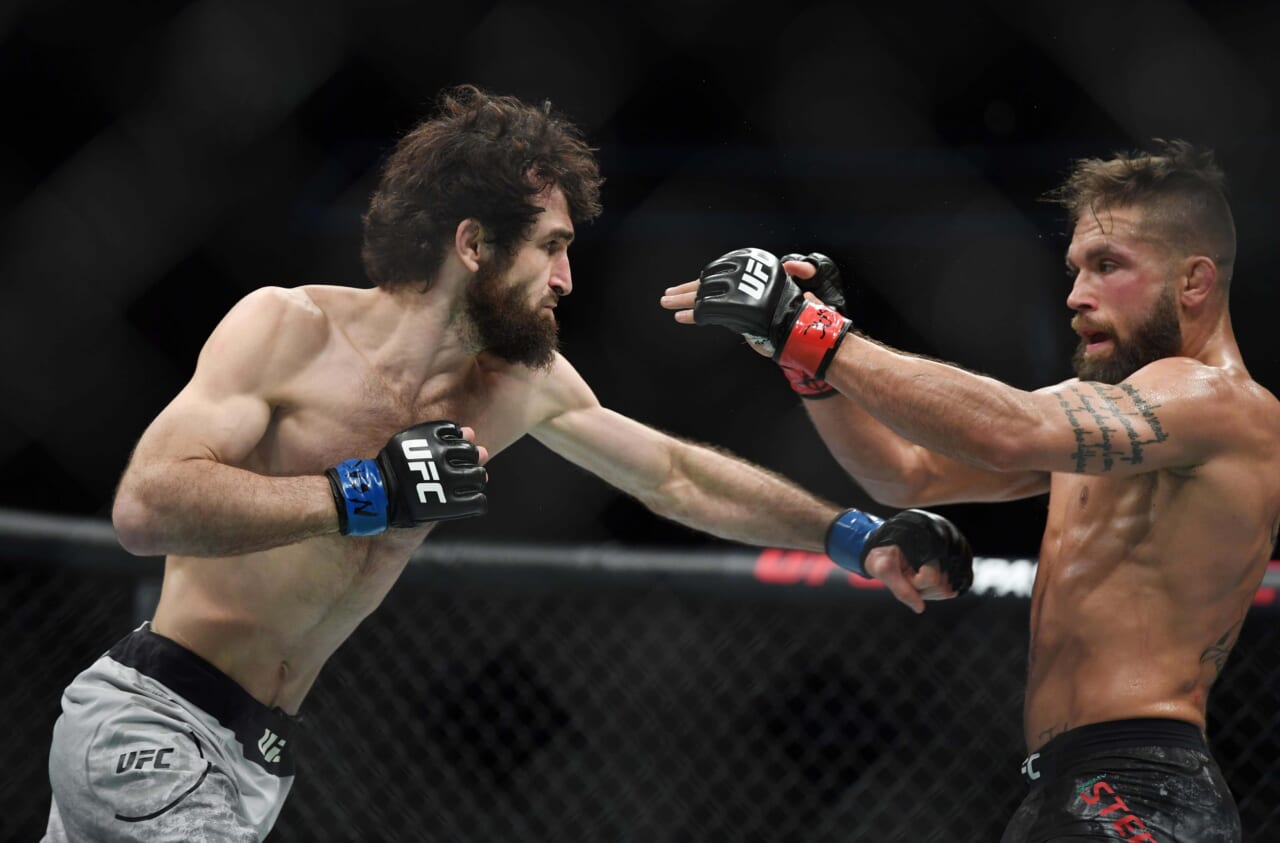