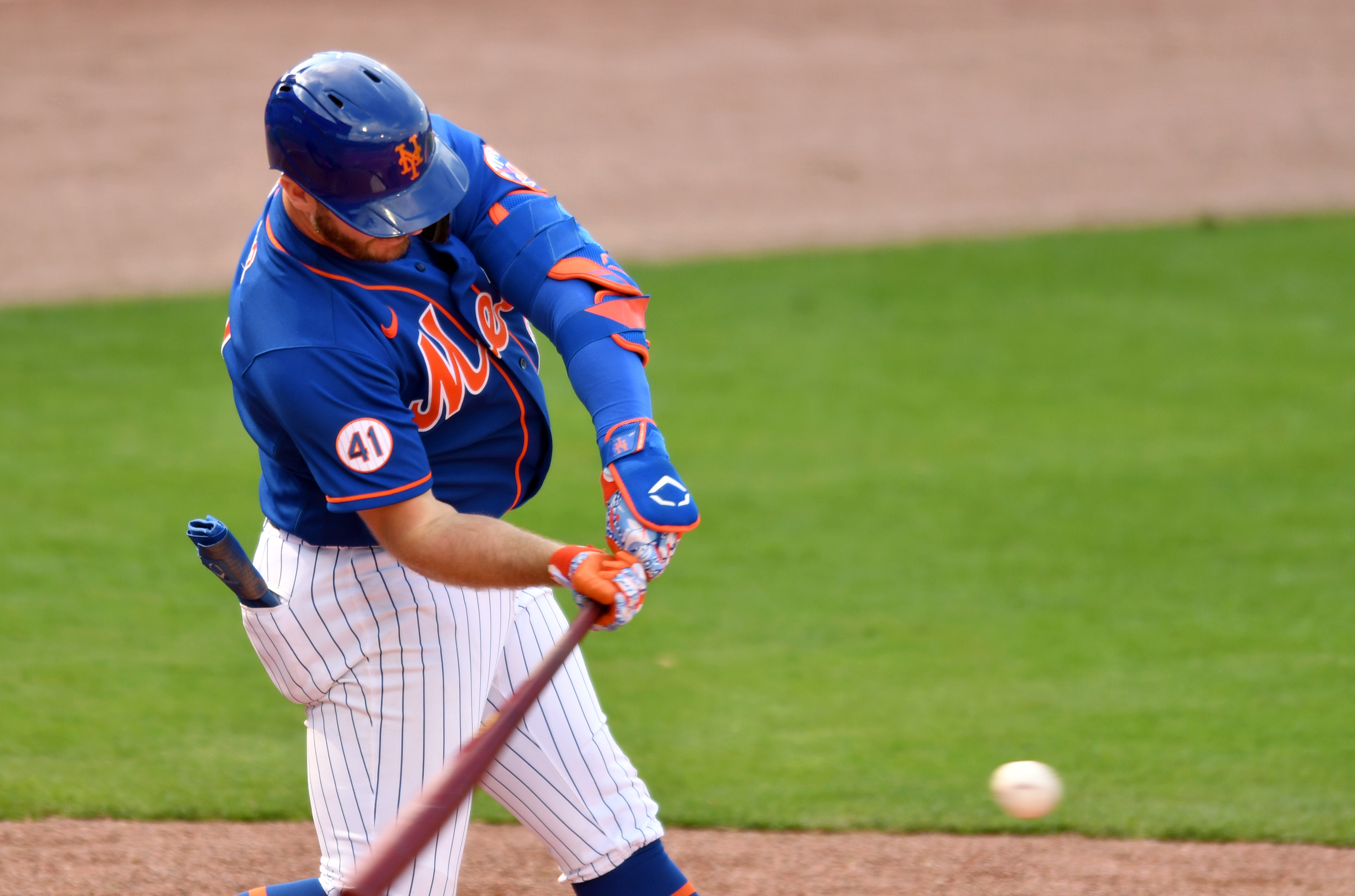 The New York Mets sleepwalking offense desperately needed something to wake themselves up, and they finally found it their 4-3 walk-off win. It looked like the Mets would play in another miserable doubleheader after the Philadelphia Phillies took the lead in the top half of the inning, but there was no quit in them. Against closer Hector Neris, Pete Alonso led off the eighth with a lined single to tie the game, and Jonathan Villar‘s bases-loaded single brought the Mets back to .500.

JONATHAN VILLAR COMES THROUGH IN THE CLUTCH AND THE METS WIN 4-3! pic.twitter.com/SN06jxuQXP

The eighth inning started ugly as Trevor May ran into tough luck. James McCann‘s passed ball led to runners on second and third, then Didi Gregorious’s squib single allowed the Phillies to take a 3-2 lead. Miguel Castro suffered a similar fate when he allowed an infield single to Jean Segura, which allowed the Phillies to tie the game in the sixth inning. Both May and Castro were dominant in their outings and are proving to be their best relievers early in the season.

Taijuan Walker had the strikeout pitch working as he recorded eight in 4.1 innings pitched. Due to the urgency of a seven-inning game, manager Luis Rojas opted not to stretch him out. Walker continued to show a fastball in the mid-90s, and he featured a slider which became his best secondary pitch.

Dominic Smith also made an impact both with the bat and with his mouth. His 2-run home run provided all the offense against Phillies starter Chase Anderson. It was his second one off of Anderson this season, except this one came on a fastball that was actually in the strike zone. When Jose Alvarado threw two consecutive up and in pitches to Michael Conforto, the latter drilling him on the hand, Smith was vocal toward Alvarado to cut it out. No altercation resulted from it, but it was clear that Smith was not happy with Alvarado’s lack of control at 99-100 mph.

Game two of the doubleheader will begin at 8:05 p.m. and features a good pitching matchup. Marcus Stroman faces Aaron Nola in the nightcap.