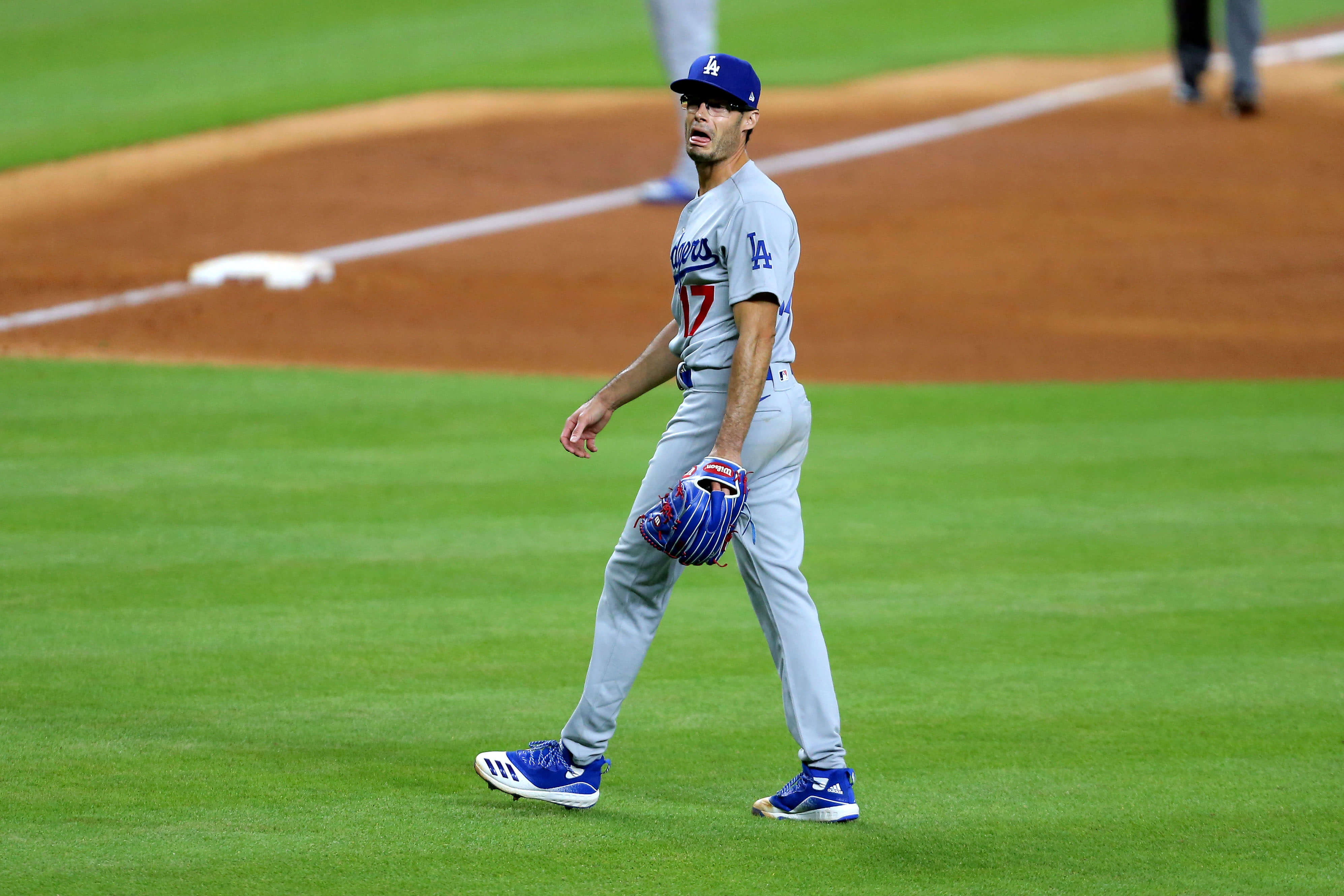 To refresh the New York Yankees fans, and other MLB fans, the Houston Astros were caught cheating during the 2017 season.  When Astros Jose Altuve won the MVP that year ahead of the New York Yankees Aaron Judge. The Astros then went on to beat the Los Angeles Dodgers in the World Series.

Shortly before spring training this season, Commissioner Rob Manfred issued his report, detailing the sign-stealing scheme.  Several teams and players were hurt by this cheating.  Possibly the Yankees would have won the 2017 ALCS.  Most likely Aaron Judge would have been the MVP that year.  The Yankees and the Dodgers were not the only teams or players that may have had their stats lowered by the cheating.

The Houston Astros may have thought they had a pass when it was announced that the season would be shortened and played without fans in the stands to boo them in parks around the country.  They may not meet up with the New York Yankees this year.  But if how this season as gone so far indicates anything no one has forgotten what cheats they were. Many believe they continued cheating even though it wasn’t proved.  This writer can tell you that when the Astro do finally meet up with the Yankees the boos will be won’t be drowned out by any Astros supporter who dares to enter Yankee Stadium.

It all started in spring training when eight Astros players were hit by pitches during the first week alone. With 25% of the shortened season already played the plunking still hasn’t stopped. Some players have received a suspension for hitting Astros players, some haven’t. With less than 20 games played the Astros have already been involved in huge brawls, where social distancing was not thought of.

Last Tuesday Dodger Pitcher Joe Kelly was involved in an altercation with the Houston Astros.  More on that later.

This past Sunday Oakland Athletics outfielder Ramon Laureano   charged the Houston Astros’ dugout after an altercation with hitting coach Alex Cintron. Both are expected to receive lengthy suspensions from the league.

Joe Kelly has recently spoken out on a podcast, proving he is still angry with the Astros, even though he wasn’t a Dodger at the time.  Citing how the Astros brass got the punishment and not the players involved he let out his frustration:

“When you taint someone’s name to save your own name, that is one of the worst things that you could probably do as a person,” Kelly said on Ross Stripling’s podcast,  “It really friggin’ bugs me. I think I’ll be irritated forever.”

“Apparently my words again, or my cute face I made, enticed a whole team to come out of their dugout towards our dugout,” Kelly said. “Which is complete bullshit because I socially distanced. I walked away. I didn’t get close. I followed all the guidelines of the CDC, and people on the other side didn’t. They walked out of their dugout, walked towards us. Carlos Correa fucking spit at our team.”

It’s clear that the tensions between the Astros many of the other MLB teams have not subsided.  The Houston Astros will likely be involved in more controversies as the season continues and beyond.  Many in baseball will hold the Astros accountable for their deceitful actions for many years to come.

The New York Yankees need to find a different way to get revenge on the Houston Astros after the cheating scandal that led to the Bombers being knocked out of the ALCS in 2019. It also resulted in the Astros winning a World Series in 2017, but for whatever reason, commissioner Rob Manfred was not willing to punish them adequately.

For being honest and working with the league, they were able to retain their World Series title and avoid suspensions for the players. Los Angeles Dodgers reliever, Joe Kelly, was out for revenge two nights ago. He began by throwing at Alex Bregman’s head, which he had no response for. Next up, Carlos Correa, who was nearly hit in the head by a 96 MPH fastball. Kelly can be erratic at times, but two consecutive batters facing baseballs to their skull is not an accident. Kelly was out for blood, more so than Manfred was during the consequence talks.

Kelly was also keen to verbally abuse Correa as he stated, “nice swing, bi-ch.” This was the final straw for the Astro, who began walking toward Kelly and firing insults back. Both benches cleared and began to meet in a more hostile manner. Luckily, nothing more broke out, but it certainly was against the league’s COVID-19 protocols.

The League is still angry:

Other players around the league chimed in and stated that Kelly was right for throwing at them. Considering the Astros players got away with murder and were still able to retain their championship, the situation only angered people around the league. One of them was New York Mets pitcher, Marcus Stroman, who believed Joe’s moves are justified.

Some believed that Joe Kelly’s suspension, which was eight games, was deserved. That is the ridiculous part of it all, Kelly was actually suspended eight games, and none of the Astros players received even one. What does this say about the MLB? You can undoubtedly cheat and get away with it, but the second you try to punish someone for it, you deserve a suspension.

The New York Yankees could very well take their shots at Houston this year, but I imagine letting someone else do the job is the right move. Staying composed and not drawing any unnecessary attention is the Yankee way, and I don’t believe they will make any hostile threats toward the belittled opponent.

Joe Kelly earned every bit of that 8-game suspension. The ball was too close to Bregman’s head. Kelly wasn’t even on the 2017 Dodgers.