The New York Mets are having a disastrous second half and are quickly falling out of playoff contention. That doesn’t mean, however, that they can’t honor their legends, such as former pitcher Jerry Koosman.

Before Saturday’s game, the Mets retired Koosman’s number 36 in a heartfelt ceremony in Citi Field. It was a very special day for a beloved member of the “Miracle Mets,” one who was a very important piece in the 1969 World Series, the first one won by the franchise.

Koosman’s in the third number that the Mets retire among players, after Tom Seaver (No. 41) and Mike Piazza (No. 31). Managers Gil Hodges (No. 14) and Casey Stengel (No. 37) also had their numbers retired.

Some of Koosman’s teammates, such as Art Shamsky, Wayne Garrett and Ed Kranepool, were present, as was Piazza.

“I’m thankful that they thought so much of me to retire my number,” Koosman said according to the Mets’ official site. “I know I’m joining a great crew that they had their numbers retired. I don’t know if I deserve it. I guess we are going to get on with it.”

A fantastic career with the Mets

He reminisced some memories of his playing days and got to enjoy the applauses of Mets’ fans. “A lot of things pop up — different memories. You see something, you have a related story,” Koosman said.

During a 19-year career in MLB, the pitcher also wore the Minnesota Twins, Chicago White Sox, and Philadelphia Phillies’ uniforms. He was elected to a couple of All-Star games and achieved 222 career wins and 2,556 strikeouts.

He is perhaps best remembered for his complete-game victory in Game 5 of the 1969 Series, as he dominated a tough Baltimore Orioles’ lineup en route to the franchise’s first career Fall Classic win.

In 2008, Tovar first signed with the Mets as a young 16-year old out of Venezuela. He never stood out offensively during his minor league career and only played in nine big-league games with the Mets. Tovar went 3-for-18 (.167) from 2013-14 with the Mets and was granted free agency after the 2015 season.

He spent 2016-19 in the minor league systems for the Minnesota Twins, St. Louis Cardinals, and Los Angeles Angels. During 2019, the Angels brought Tovar to the big leagues but only hit .193 during that period. Tovar is likely a defensive replacement for the Mets should any of their good defense infielders get injured.

Windle started his career in 2013 after being drafted by the Los Angeles Dodgers. They shipped Windle to the Phillies, along with Zach Eflin, in exchange for Jimmy Rollins. From 2015-19, he pitched in relief throughout the Phillies farm system but never made it past AAA. After his release in 2019, he signed with the Boston Red Sox and became a minor league free agent this offseason.

Windle has a similar pitching motion to Kenny Rogers and throws from a three-quarter arm slot. He throws a fastball that sits in the low 90s with cut at times. Windle also features a mid-80s slider but is only useful against lefties. His inconsistent control and lack of dominant pitches have left him stuck in the minors. It will take a dramatic change in pitching style for Windle to crack the big league roster in 2021. 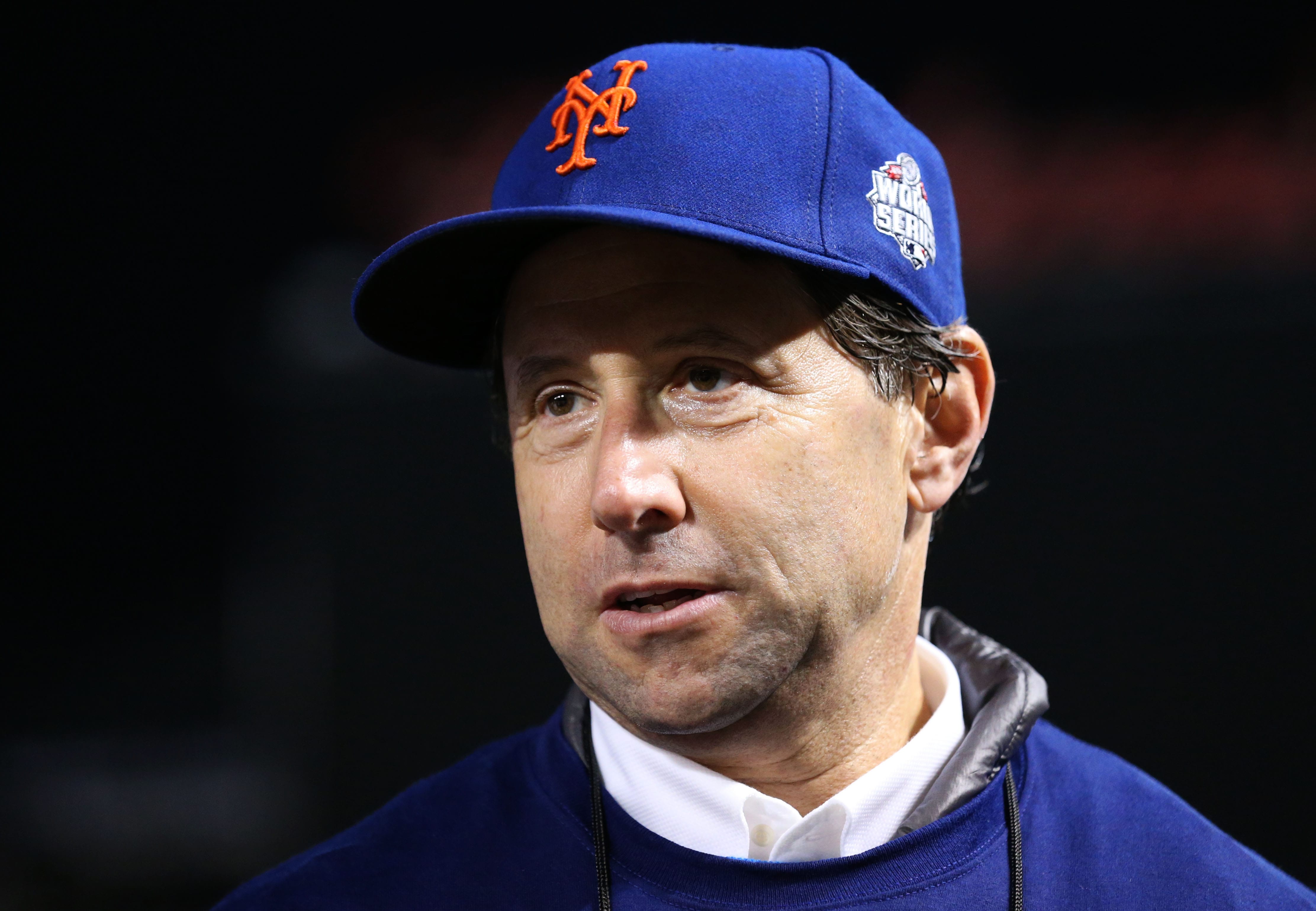 The New York Mets have been lax when it comes to honoring their great players. Unlike the crosstown Yankees, the Mets don’t have a Monument Park jam-packed with plaques of players and other notable persons in the open for the world to ogle.

The Mets do have a Hall of Fame, though, located in the lobby of the Jackie Robinson Rotunda. That’s the issue, though. Mets owner Fred Wilpon grew up a Brooklyn Dodgers fan and is only now beginning to embrace the heritage of the team he actually owns.

The Mets have only retired four uniform numbers in their 58 seasons of existence and two of them were managers (#37 for Casey Stengel and #14 for Gil Hodges). The other two are Hall of Famers Tom Seaver (41) and Mike Piazza (31).

In 2020, the Mets will be retiring Jerry Koosman’s No. 36. it has been a long time coming for one of the team’s greatest players and pitcher who won two games in the seminal 1969 World Series – including the Game 5 clincher – that put the franchise on the map.

“The excitement of playing for the Mets when we won the 1969 World Series was an experience I never thought I’d be able to repeat,” Koosman said in a press release from the team when he learned of the news in September. “But the news that the Mets Hall of Fame Committee has voted to retire my number is another life-changing thrill and honor…

“I’m enormously proud of the time I played in the orange and blue uniform of the Mets. It was privilege to play alongside some of the most wonderful and talented teammates for more than 11 years and to hone my craft under Gil Hodges. This honor isn’t only for me and my family, it’s for the legions of fans I grew to love. To know that my number will be retired and sit alongside other team legends is one of the greatest tributes I could ever be granted. I was always proud to be a Met. Today, I am even prouder.”

Koosman is just one player the Mets needed to recognize. Ed Kranepool, who played a franchise-high 1,853 games over 18 seasons for the Mets including two World Series,  is another player who should be honored. David Wright will surely have his No. 5 retired.

Other players who might get some consideration are Keith Hernandez, Gary Carter, Darryl Strawberry, Dwight Gooden, Ron Darling, John Franco, Bud Harrelson, Jose Reyes, Mookie Wilson, Jerry Grote and Cleon Jones. But tell them not to sit by the phone waiting.