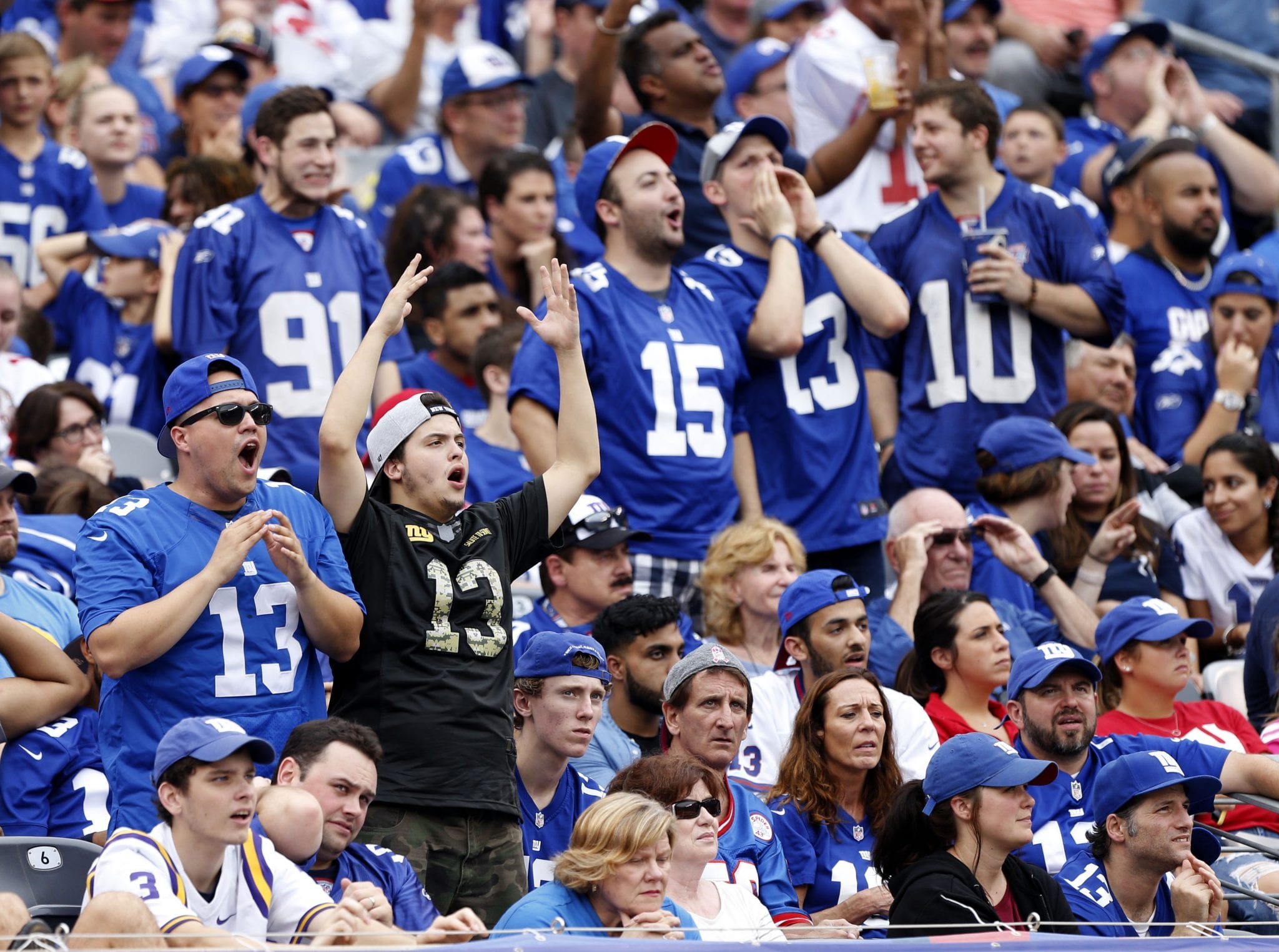 The New York Giants’ 2020 opener against the Pittsburgh Steelers on Monday night seemed like an attractive television matchup but did not get the ratings the league, or ESPN, had hoped.

The game drew 10.8 million viewers on ESPN, but was down 21% from the early-game opener in Week 1 of last season. Viewers all but ignored the second game of the double-header, featuring the Tennessee Titans at the Denver Broncos. That game drew 7.7 million viewers, down 38% from the late game last year.

There are several reasons for the drop in attendance. The coronavirus pandemic has disrupted American life to the degree where there is a new normal, and television and sports are no longer priorities. Survival is. A lot of Americans are out of work, or working less, money is tight and sports isn’t really on their minds right now.

For the viewers who are operating at some sense of normalcy, many are turned off by the politicization of the National Anthem before games where players kneel in protest of the systemic mistreatment of Black Americans at the hands of law enforcement.

Since the Anthem and the Flag mean different things to different people many have misconstrued the protest as anti-American, just like they did when they saw the raised, black-gloved fists of Tommie Smith and John Carlos on the medal stand at the 1968 Olympics.

There is a large group of Americans who believe there is a time and a place for these type of actions and during the playing of the National Anthem is not one of them. What has gotten lost in this mess is that people have forgotten WHY players are protesting and just focus on THAT they are protesting.

I personally stand for the Anthem, but I have my reasons. I respect every American’s First Amendment rights and they are free to do whatever they feel they need to do to express themselves. But it when that expression infringes on the rights of others, that’s when things get sticky.

Hard core football fans and gamblers such as myself will always tune into the games. For me, it’s business, but I understand all sides of the argument. The NFL is already preparing to take a financial hit due to having no fans in the stands this year and were counting on television rating to buoy their revenues. So far, it doesn’t appear that will happen.